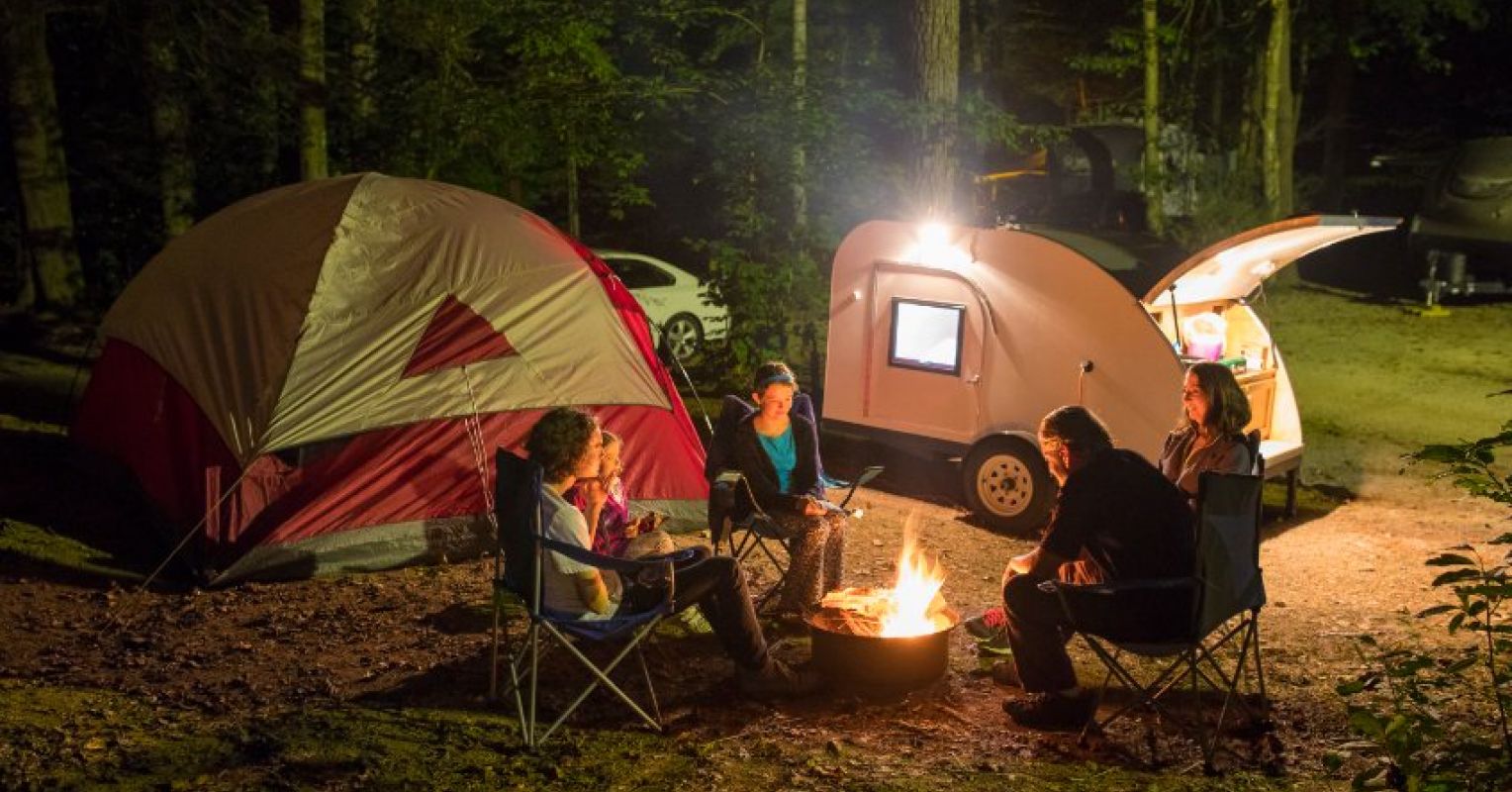 Modern culture is rooted in urban legends. From killer clowns to Slender Man, there’s no shortage of exceptional stories to tickle the imagination. Urban legends, however, tell us a lot about the ethos of our society.

Contemporary or modern urban legends are widely circulated narrative accounts of bizarre occurrences that typically relay warnings or cautionary advice. They instill a sense of horror, revulsion, shock, or humor. They have the ability to impact society, and many believe that urban legends hold the truth.

We weren’t supposed to see so many pretty faces