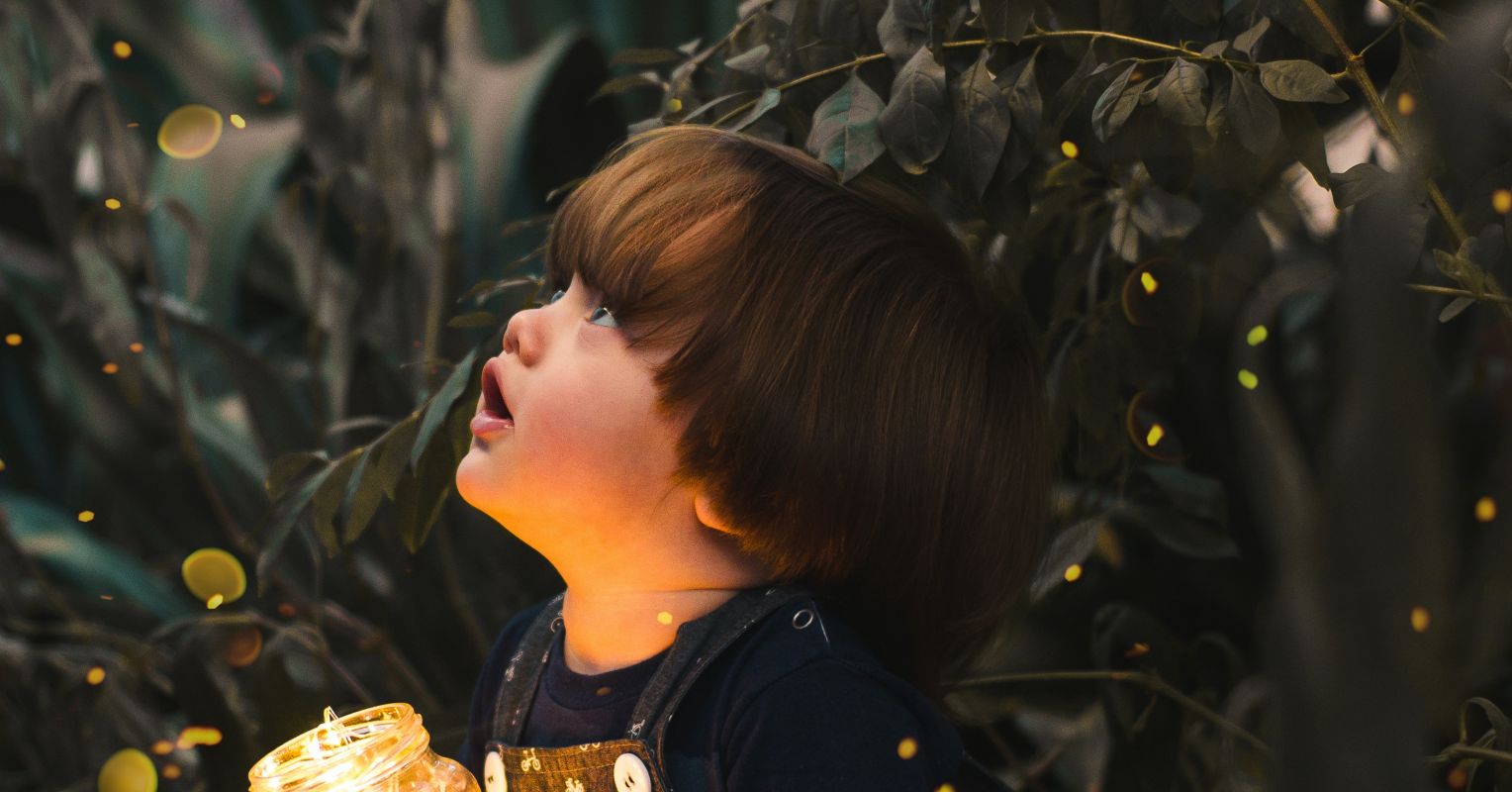 3 reasons to choose curiosity over control

If there is a major trend currently shared by both the political left and the right, it is perhaps the devaluation of curiosity as virtuous. More and more people are choosing to celebrate their confirmation bias instead of overcoming it.

To be curious is to take the risk of encountering a frightening idea. But this kind of behavior can be a prelude to innovation, because failure and error are no longer dirty words. Curiosity and creativity go hand in hand, because the curious deeply believe that things can be better.

Why Some Business Leaders See Curiosity as Too Expensive to Support

The researchers found a few trends that prevent business leaders from encouraging curiosity in their work spaces. The first is a relevance bias. The second is a fear of giving up control.

Welcoming curiosity means inviting play, unstructured explorations, and a little chaos in the workplace. Unfortunately, many business leaders fear that the above is a recipe for costly mess and not a profitable innovative outcome.

A wise mentor once taught me the difference between childishthat we have to maintain, and childish, which we must overcome. Curiosity is a childish trait that allows us to tap deep into the realm of the imagination. Some leaders take the curiosity association as a childish trait in an ugly direction, imagining that a curiosity-positive workspace would be akin to an unruly playground. They believe that their business would be much more difficult to run if workers were empowered to explore the paths they find most interesting. They also believe that there would be an increase in disagreements and a slowdown in the execution of decisions, thus increasing the cost of doing business.

When we are curious, we make fewer mistakes

Recent research has revealed that there are many significant and substantial benefits to encouraging curiosity in the workplace.

First, once curiosity is triggered, we make fewer decision errors. This result is explained by the fact that if we are curious, we are subsequently less likely to fall prey to confirmation bias.

When curious teams face a challenge, they engage by listening to each other and welcoming intense criticism. This is in contrast to the more natural tendency to seek out information that supports our beliefs. Inviting partners to bring evidence to suggest we are wrong greatly reduces the likelihood that when we finally take action, it will be driven by errors in our decision-making.

Second, curiosity is associated with less defensive reactions to stress and less aggressive reactions to provocation. We also perform better when we are curious. Curiosity has these positive effects because it causes us to come together and generate a wide range of alternatives. Engaging our curiosity at work leads to a more innovative culture because when we are curious, we approach difficult situations more creatively.

There are reductions in group conflicts when participating members are curious. why is this the case? It relates to the feeling of connection and smallness associated with the fleeting experience of wonder. When we’re curious, we’re more likely to put our own ego aside and really try to imagine ourselves in someone else’s shoes. When we listen as carefully as we talk, we can better absorb our partner’s ideas. When we feel deeply connected, we are less likely to overemphasize our own perspectives.

So perhaps counterintuitively, sustained challenges, criticisms, and assertiveness actually lead teams to work together more effectively and easily than those who adopt a more passive model.

Conflicts are less heated because they are welcomed and encouraged, with more open and honest communication, and as a result these groups perform better.

The incurious spend most of their time on the sidelines

Finally, the great innovations come from the curious who have free time and objects to play with. They play to satisfy their curiosity and end up discovering something interesting. Making everything relevant and practical can be helpful, but it can also kill the basic notion of curiosity.

Obviously, it is useful to seek to find concrete solutions to real-world problems. But continued lack of curiosity slows our ability to navigate disruptive environments as we find ourselves sitting on the sidelines as passive observers stuck and unable to progress.

Curiosity attracts us to the novel and the inexplicable. Too many institutions, not just corporations but also universities, NGOs and government offices, seek to prioritize “relevance” above all else. Relevance destroys the curiosity that matters most in social, political, and economic advancement.