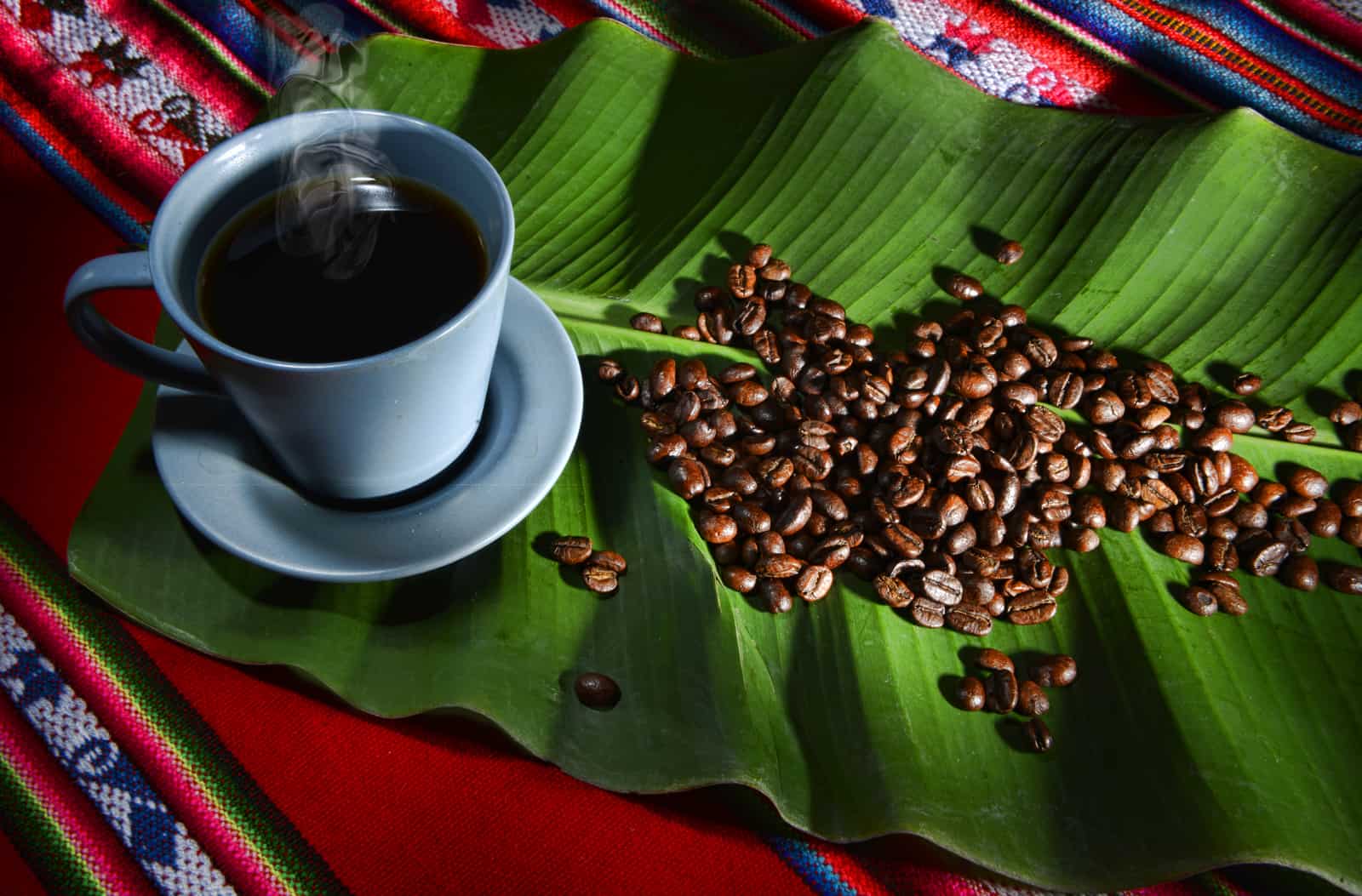 5 surprising facts about the science of coffee:

Coffee continues to get more and more popular day by day and I have some amazing facts about it that you might not have heard of. If you’ve always wanted to be a master of coffee trivia, you’ve come to the right place.

Scientists from Costa Rica and around the world work tirelessly to uncover the mysteries of the natural world, from the reasons people force-feed themselves to the best way to wash their hands. Recently, it was revealed that they understood why coffee served in white cups tastes so bitter. (The contrast between the color of the coffee and a white mug makes the Joe more daring.) Coffee served in clear glass mugs tastes sweeter.

So, yeah, those lab rats (people, not animals) are obsessed with getting (and studying) that java jerk. This study got us thinking: What other crazy things do we know about coffee from science? Answer: a lot.

Below is a list of 5 most interesting facts about the science of coffee.

Researchers at the University of Texas at Tyler were tired of making coffee, taking a sip, and burning a layer of taste buds because the brew was piping hot. They therefore called on 300 volunteers to determine at what temperature the coffee is drinkable but not hot. These brave test subjects discovered that the sweet spot is 136 degrees.

2. The best time to drink coffee

We have been conditioned to take our dose of caffeine first thing in the morning. But as Steven Miller, professor of psychology at Rosalind Franklin University in the US state of Illinois, points out, the early morning is probably the worst time to drink coffee. If we pay attention to our circadian rhythms, especially the points where our cortisol levels (responsible for the magical way we feel naturally alert) are low, we should be drinking coffee in the late morning (9:30 a.m. to 11:30 a.m.) and during the afternoon hollow (1 p.m. to 5 p.m.).

Spill some coffee on your shirt, and when it dries, the stain looks a bit like a tree stump: light inside, dark around the edge. Scientists at the University of Pennsylvania have spent more than a decade determining the causes of these outer rings. The culprit: the shape of the coffee particles. Round particles form a defined outer ring, unlike elongated particles.

4. One coffee a day keeps the ringer away

If we’re technical, it can be four cups of coffee a day. One study followed the incidence of tinnitus (a constant ringing in the ear) in 65,000 American women over the age of 18. Those who drank less than one cup of coffee per day were 15% more likely to have tinnitus than those who drank four or more.

Coffee and napping don’t seem like a natural pairing: you’d think the uplifting effects of coffee should keep you from dozing off. But the energy boost you get from a cup of coffee doesn’t happen in an instant – it takes more than 20 minutes to caffeine be absorbed by your body. Researchers at the UK’s Longborough University found that drinking a cup of coffee and immediately lying down for a 15-minute nap made sleeping volunteers more alert in a car simulator than just coffee or a simple nap. We usually stick to a playlist with punchy beats to keep us awake on the go.