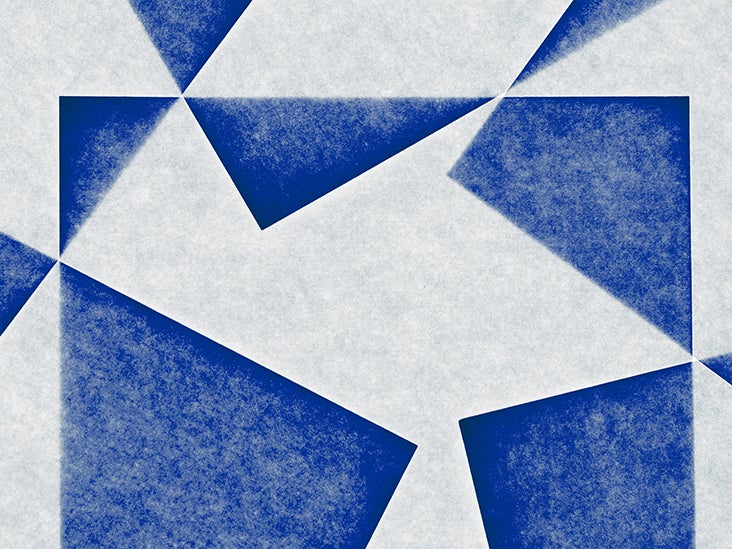 Personality theories are the result of hypotheses, experiments, case studies and clinical research carried out by scientists in the field of psychology and human behavior.

Personality is your unique set of behaviors, experiences, feelings, and thought patterns that make you who you are.

Although it can change subtly over time, your personality remains fairly constant throughout your life after a certain age.

Personality theories seek to explain why specific characteristics and traits develop in one person over another – or develop at all. The goal is to identify what makes everyone so similar and so different at the same time.

The field of personality theories continues to grow and change as new research opportunities arise and studies are completed.

As the research has evolved, the theories themselves have evolved. Some theories may have lost some validity, due to inconclusive research or new findings by experts.

laid the groundwork for psychodynamic personality theories with his proposal of id, ego, and superego. Freud considered these three parts of the mind to be the basis of human personality.

According to Freud, these concepts could explain individual behavior.

The id was about your irrational and emotional impulses, while the ego weighed the rational pros and cons. The superego then sought to enforce social norms, rules, and other personal values ​​that ultimately encouraged you to act on your core beliefs.

Later, in the psychosexual personality development part of Freud’s theory, he explained how a person came to these beliefs and ideals.

Freud believed that early childhood experiences played the most important role in personality development. The beginning of life, he said, was defined by five psychosexual stages based on sensations of pleasure in the erogenous zones:

Freud suggested that each stage presents you with a developmental conflict. If you successfully overcome it, you would move on to the next phase of development.

According to Freud’s personality theory, the inability to move past a phase led to certain psychological challenges, such as the Oedipus complex, later in life.

Carl Jung and Erik Erikson are other names commonly associated with important work in the field of psychodynamic theory, although Erikson particularly marked a significant departure from Freud’s theories.

Trait theory is one of the most popular types of personality theories. He proposes that people’s personalities vary depending on which basic personality traits are most dominant.

In this sense, each trait is considered a continuum.

Take kindness, for example. Rather than viewing this as an optional personality trait – some people are nice while others are not – you can think of it as a sliding scale. Everyone falls somewhere on the kindness continuum. And you’re either nicer or less nice compared to someone else.

One of the best-known trait theories is the Five Factor Theory, also known as the Big 5, proposed by Donald W. Fiske. This theory states that personality is made up of five distinct traits:

Every trait has a range that goes from one extreme to the other, and every person falls somewhere along that range.

Other known trait theories include those developed by Gordon Allport, Raymond Cattell, and Hans Eysenck. Eysenck’s theory, for example, focused on just three continuums of traits for everyone: extraversion, neuroticism, and psychoticism.

The humanistic approach to personality theories involves understanding not only behavior and thought patterns, but also what someone believes gives meaning to their life.

Humanistic theories propose that a person’s personality is highly dependent on how they feel about themselves – who they believe they are.

Abraham Maslow’s humanist hierarchy of needs, for example, suggested that personality is the result of a person’s ability to meet – or not – meet basic needs such as security, self-esteem and motivation. membership.

Carl Rogers explored the concept of self-realization. This theory states that people are motivated by their need for personal growth. The quest to learn and grow is what structures someone’s personality.

Social cognitive theories of personality include several schools of thought such as behaviorism, social learning theory, and expectation value theory.

Behaviorism theory proposes that human behavior is a direct result of facing rewards and punishments.

In other words, you are conditioned to react in a certain way due to a reward-punishment pattern in your life.

John B. Watson is often credited with pioneering work on behavior theory, although William Carpenter, Alexander Bain, and Sigmund Freud also have ties to his early conceptualization, according to .

Closely related to behaviorism is Albert Bandura’s social learning theory, which takes behavioral patterns and adds the component of thinking. In other words, the theory proposes that your thought process plays a vital role in deciding whether or not you should imitate a certain behavior (learning).

Being cooperative, for example, could win you job opportunities. It could also increase the cooperation of those around you, creating an environment of cooperation.

Bandura changed the name of the social learning model to social cognitive theory in 1986.

Another human personality model based on behaviorism is Julian Rotter’s framework.

Rotter proposed that human behavior is driven by the expected rewards or punishments it can earn. This expectation comes from past experiences and whether or not you believe the consequences of your actions are within your control.

When someone believes they have control over an outcome, they are more motivated to act. This is especially the case when they anticipate a positive outcome because similar actions have been rewarded in the past.

Biological personality theories state that brain structures and neurophysiology determine your personality traits, according to a 2016 study.

In other words, something as simple as higher levels of neurotransmitters could give you a more positive outlook, for example, than someone else.

Hans J. Eysenck and Jeffrey A. Gray both included neuropsychology in their theories of personality.

Charles Darwin first introduced the concepts of evolution and natural selection in the mid-1800s. His work sparked an entire field of evolutionary biology.

Later, other scientists explored Darwin’s premises to explain human behavior. According to this framework of evolutionary theories, human personality is primarily the result of genes and the most useful traits.

Ultimately, the theory of evolution asserts that the personality traits that increased your ancestors’ chances of survival are the traits you might have at the core of your personality today.

As a Psychologist Helping Ukrainians, I Witness the Terrible Trauma of War | Anna Shilonosova