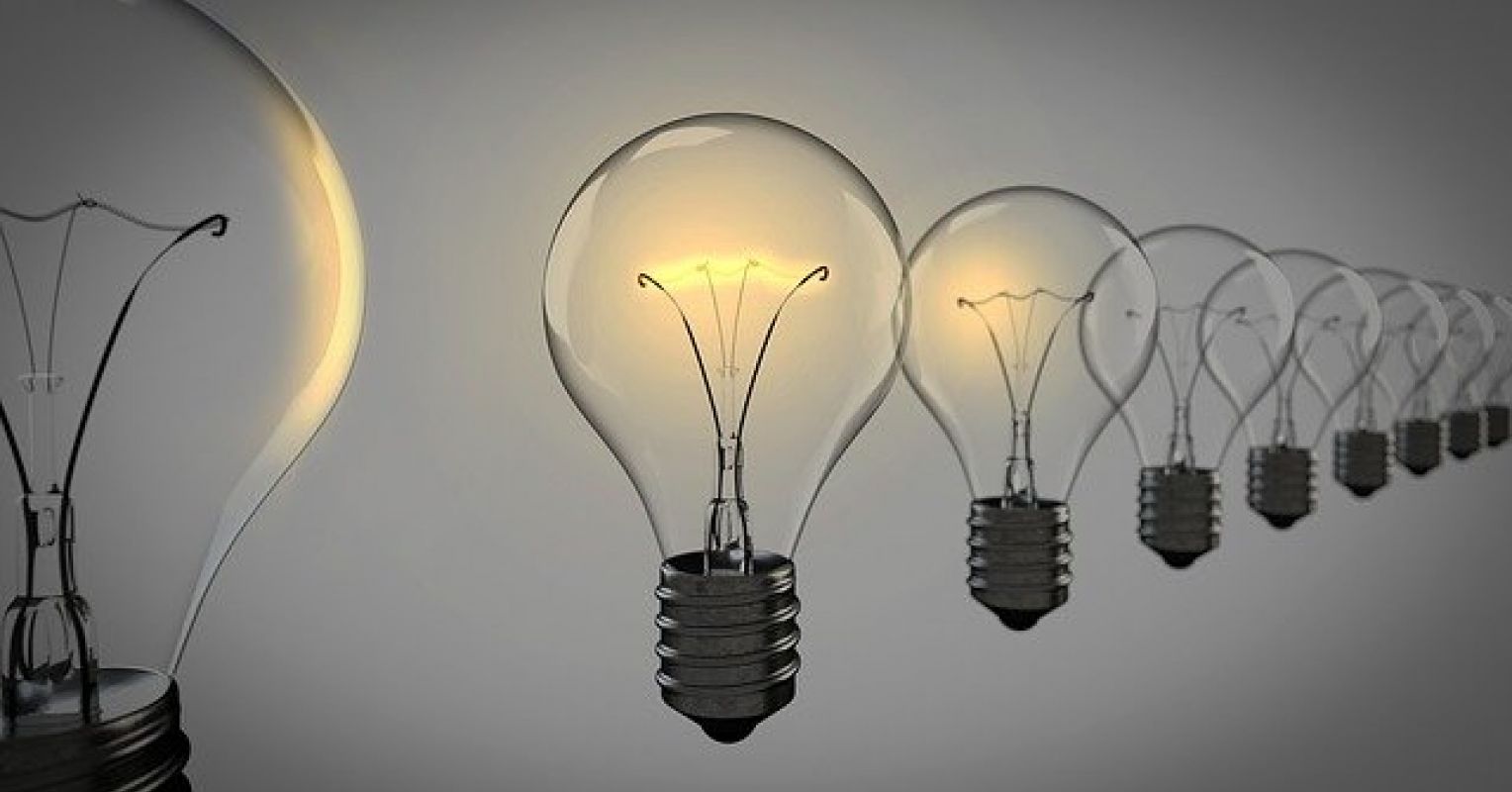 When you think of plagiarism, you probably immediately imagine a high school or college student whose essay turns out to be entirely removed from the internet or perhaps another student. Claiming someone else’s work as your own is unfortunately not limited to academic situations. According to a 2016 study by Timothy Hollins and colleagues at the University of Plymouth, “there is ample psychological evidence that people do indeed mistakenly remember others’ ideas as their own” (p. 884).

Apparently, life is full of situations where people claim credit for ideas they stole from someone else. Maybe this has happened to you. Perhaps you were chatting with a friend or colleague suggesting a new approach to solving a persistent problem that has plagued your group. Imagine this is a work situation and your idea will not only solve the problem but also save a considerable amount of money. Much to your surprise and annoyance, this colleague will later present your idea as his own. Your name is never mentioned in association with this brilliant idea.

What is cryptomnesia and how does it work?

This plagiarism of your idea was perhaps not intentional on the part of your colleague. Collins and his colleagues describe the phenomenon of cryptomnesia, or unconscious plagiarism. Although poor recollection of the source of an idea could be a completely innocent case resulting from memory lapse, there could be another explanation. Earlier work that British researchers cite (Macrae et al., 1999) claims that people “have a selfish bias to steal ideas”, which they call “kleptomnesia”. However, Collins et al. suspect that the unwitting plagiarist has a case of simple memory lapse.

If people fall prey to cryptomnesia for no particularly nefarious reason, the question now shifts to ask how it happens and why it is so common. Analyzing previous research, Plymouth U. investigators offer two alternative explanations.

In the “it had to be you” effect, people attribute ideas that aren’t very good to someone else. In the “self-generation” effect, people are more likely to remember what they say than what others say. None of these alternatives, Hollins et al. argue, support the idea that we are “selfish intellectual magpies” (p. 886). What if, the UK team asks, people are more likely to give than take when it comes to misremembering the source of an idea. There is previous evidence to support this altruistic interpretation.

If it’s true that people simply fail to detect the origin of their own ideas and those of others, then there should be a way to get to the source of the source memory defect. An important factor, suggest the Plymouth U. researchers, as an influence on the process is the similarity that partners in a cryptomnesia task have to each other. As previous work shows, people are more likely to unconsciously plagiarize when they perceive themselves to be similar to the other person, especially if the person is there at the time of the memory test. In other words, you become confused as to who said what in cases where you feel something resembling this other individual.

Through a series of four experiments, Collins and his collaborators compared people’s memory for words they generated in response to a prompt to find words from a set of categories such as fruits, animals, furniture and clothing. Participants worked together in gender-based dyads (same vs. other) and then tried to recall as many of their own words as their partner’s. In one condition, the partner was present at recall, and in the other, the partner was absent.

The results of these experiments supported the idea that people are more likely to engage in cryptomnesia when the partner is not around at the time of recall. This result suggests an out-of-sight, out-of-mind effect. It’s harder to link the source with the idea if you can’t see the person who generated the idea. On the other hand, and confirming what the authors thought might happen, the participants showed a tendency to give more than they received by attributing their own ideas to someone else.

There is some consolation in this latest discovery. Perhaps, as the authors conclude, “we are likely to attribute our own ideas to [others]“rather than claiming their ideas as our own…as children, we are taught that it is better to give than to receive” (p. 901).

Perhaps then most people are not really plagiarists of the ideas offered by others. If the Plymouth U. findings imply that people’s memory for ideas is just plain bad, that could mean plagiarism is the exception rather than the rule.

While it’s true that you’re likely to have someone attribute their own ideas to you rather than the other way around, the fact remains that plagiarist behavior is annoying and potentially detrimental to your own chances of success. in areas where ideas matter. The UK research implies that when the plagiarist strikes, you can be sure they are doing so deliberately rather than due to sloppy memory.

Therefore, you may be better off turning to some of the resources available to help people deal with the idea-stealing colleague or friend. A recently published article by the University of North Carolina at Charlotte’s George Banks and colleagues (2022) applies the set of ethical guidelines published by the American Psychological Association (APA) to situations that industrial and organizational psychologists might encounter in various work contexts. Their analyzes can give you some useful concepts to adapt to your own situation as you think about your next steps.

As an example, researchers at UNC Charlotte present a scenario in which a doctoral student does a significant amount of work for a research publication, only to be told by the lead author (an assistant professor) that her contribution is n wasn’t enough to qualify it. to be part of the team of authors. Instead, the assistant professor turned to a senior professor whom he asked to be a co-author, apparently in an effort to curry favor with him.

The decision-making process described by Banks and her co-authors could guide the doctoral student as she considers her next steps. Aside from the specifics of the APA’s code of ethics that would apply to authorship, the bottom line is that since “giving credit for intellectual contributions is something that covers the nature of the whole nature of work …transparency and openness of communication is necessary” (p .228).

By following steps 1-6 above, you might also come up with a strategy the next time something like this happens to you. Although you may be tempted to blame the person right away and angrily demand credit, it’s important to go through the preliminary stages of analyzing the situation as objectively as possible. Consulting a neutral third party may also be advisable before rushing into a confrontation that could harm your career or friendships even more than potential plagiarism.

To summarize, it’s comforting to think that you’re more likely to be the giver of a good idea than the target of an innocent memory error. However, when you do have a valid reason to believe that someone is unfairly taking credit for your work, Banks et al. study provides you with a useful and achievable set of steps to sort things out.