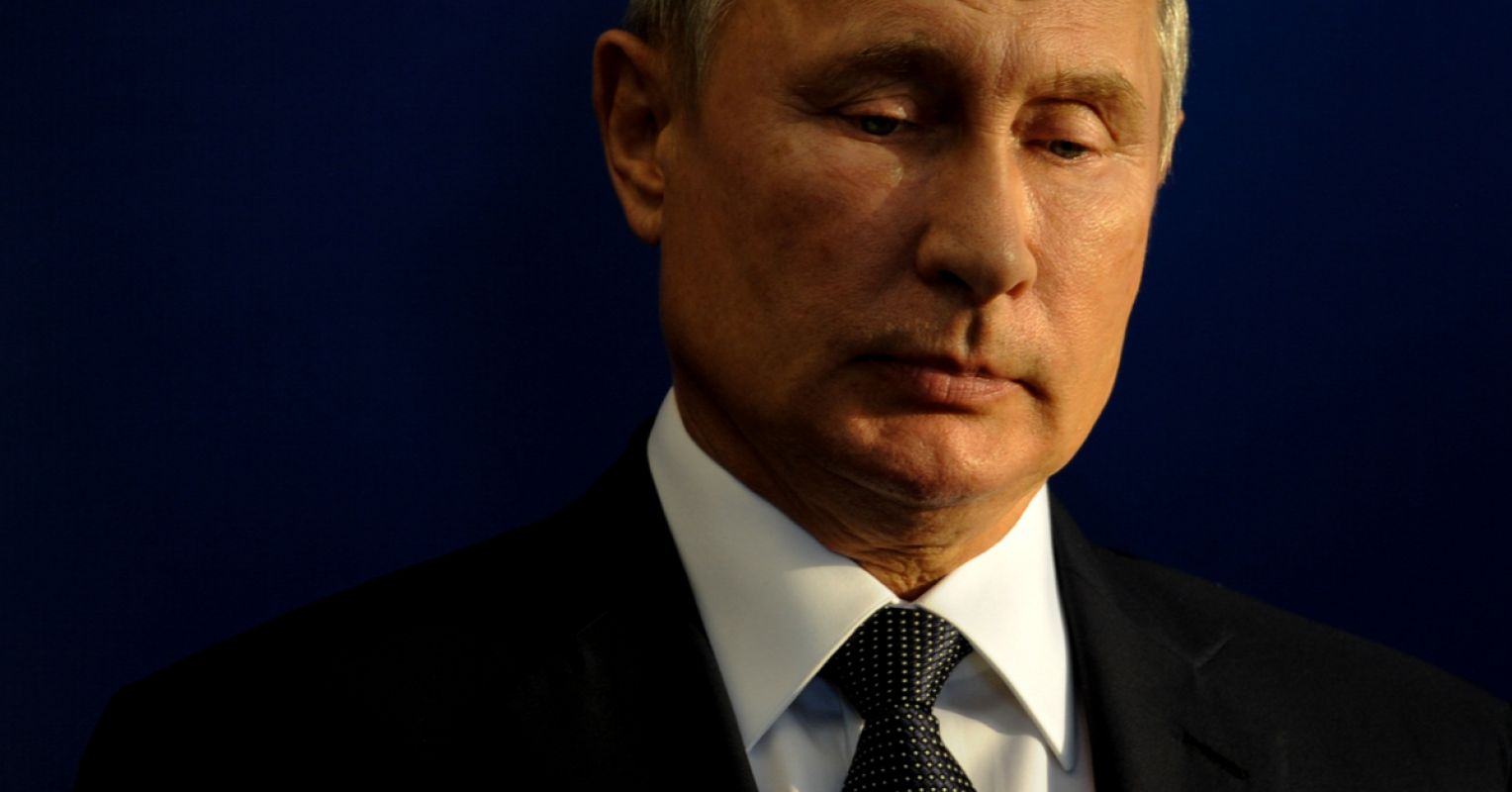 Intelligence officers, especially analysts who prepare reports and assessments, are learning that one of the greatest dangers they face comes not from external actors, such as the “bad guys” they target, but of themselves.

Such an error in judgment is called Mirror Image Bias, where we assess the motives underlying another person’s behavior based on our own experiences, beliefs, motivations, and values.

An example of a “mirror” in the current Ukrainian crisis would be for us to assume that Putin is just bluffing when he threatens nuclear war for any Western interference in Russia’s war effort.

Surely, we tell ourselves, Putin knows that attacking the West with a nuclear first strike will lead to the total or near total annihilation of his own country. Therefore, we reason, his recent threat is just that, an empty threat.

Let us set aside for the moment the fact that Russia, with a much more robust civil defense system than ours, as well as survivable nuclear communications and electronics systems, is much better prepared than we are for a total nuclear war.

And let’s also leave aside the idea that Russia believes it has a single-target advantage, while its enemy, NATO, is an alliance of 30 different countries, each of which must consult each other before doing anything. whatsoever, potentially delaying an effective response to a Russian nuclear first strike.

Instead, let’s boil it all down to one person’s personal motivations for survival, Vladimir Vladimirovich Putin. In the past, Putin has even told Vice President Biden that it is wrong to assume the two men think alike.1

While the worst that can happen to an American president who loses or gets bogged down in a costly war is that he loses political office, the worst that could happen to Putin if Russia falters is that he could lose his the life. Evidenced by the dozen political opponents of the Kremlin who were murdered or, like the opponent of Putin Alexei Navalny, poisoned with nerve gas.

So if Putin had the choice of backing into Ukraine or launching a first-strike nuclear attack on NATO, his chances of personally surviving might actually be higher, sheltering in a nuclear-proof bunker. in the Ural Mountains or deep in the Kremlin. , than they would be if his actions humiliated Russia and enraged the Russian Siloviki (strongmen) who keep Putin in power.

Don’t assume, just because we think an all-out nuclear war is unwinnable, that the Kremlin agrees. Yes, a nuclear war would sacrifice a huge chunk of the Russian population, but Russia lost about 15% of its population in WWII and emerged victorious and in a much stronger position (controlling all of Eastern Europe). ‘Is) than before the war.

In other words, Putin might believe, with some justification, that a nuclear war might seriously hurt Russia but absolutely destroy the West.

A few days ago, George Beebe, a former head of Russia analysis and my boss at the CIA, answered my question about Putin’s worldview, observing: “I believe Putin thinks this battle is existential both for Russia and for him personally.

In one national interest article titled “Raging Towards the Abyss with Russia,”2 Beebe argues that, if we are to prevent a nuclear war, we must find a creative way out of the current crisis that allows Putin to save face if the war in Ukraine turns out badly for him. Such a face-saving idea pulled us back from the brink of nuclear war in 1962, when the United States pledged to withdraw nuclear missiles from Turkey and Italy and never attack Cuba, in exchange for withdrawal by Russia of its nuclear missiles from Cuba.

Beebe goes on to say that our current strategy of thwarting Russian goals in Ukraine while “suffocating” their economy may succeed in humiliating Russia, but that, cornered, Putin’s risk calculation could lead him to conclude that the nuclear first strike is his only option.

Yes, Russian aggression in Ukraine is reprehensible, and yes, World War II taught us the futility of trying to appease amoral dictators, but the survival of the world, literally, could depend on us to quickly find and then navigate the narrow path between appeasement and catastrophic confrontation.