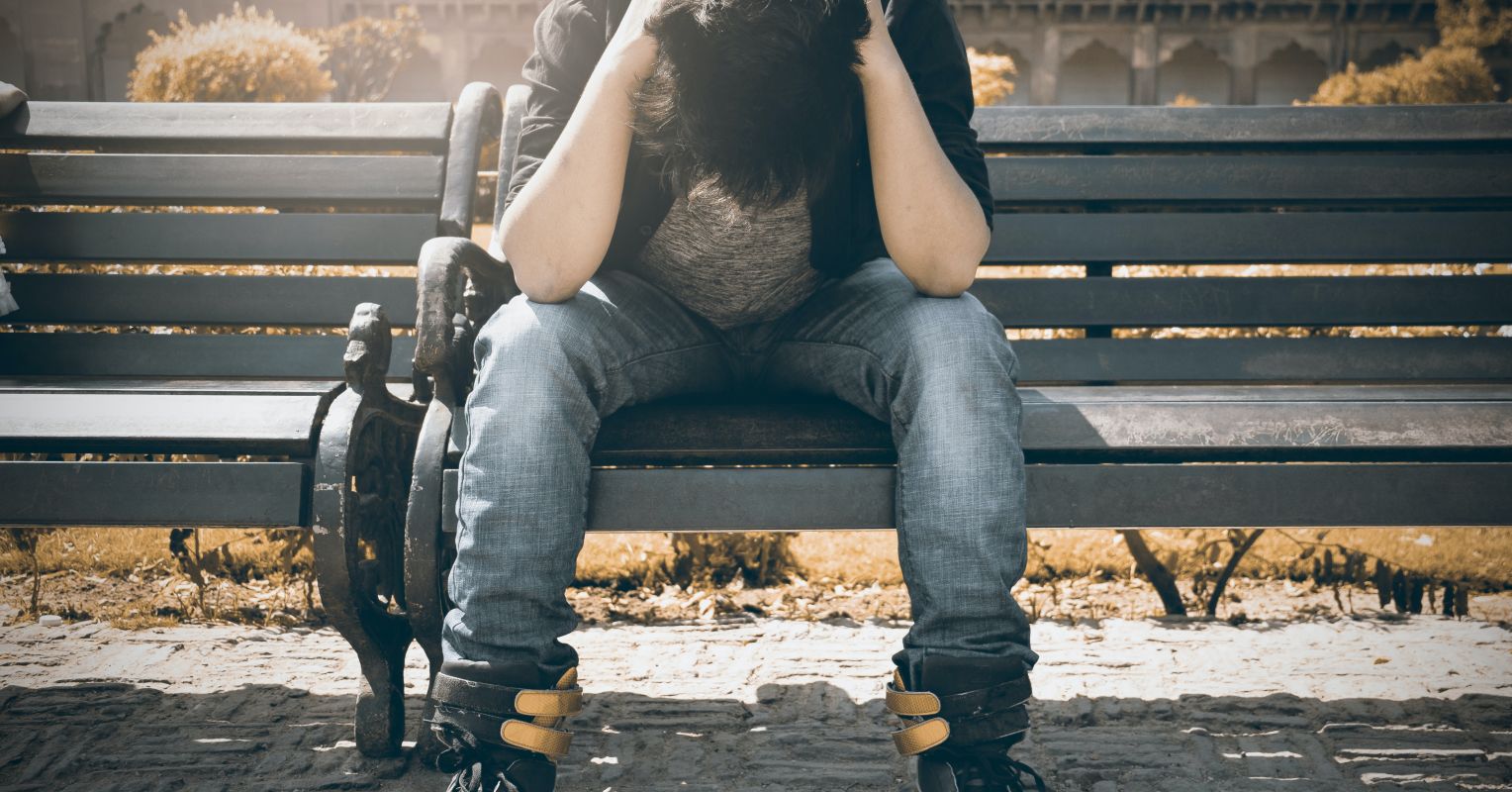 Colleges and universities across the United States have struggled to meet the growing needs of their students for mental health services.

Even before the COVID-19 pandemic, rates of depression and anxiety were skyrocketing among young people.

A recent international study found that around 19% of freshmen in eight countries had been diagnosed with depression in the previous year.

New research published in Psychological sciences highlights an important risk factor for depression in college students: the feeling of not belonging.

A sense of belonging involves more than just having social contacts. Belonging also goes beyond feeling supported by others or having close relationships. A student might have a close group of friends on campus and spend a lot of time with those friends, but still feel like they don’t belong at their college or university.

To belong is to feel valued by a group or an institution. Students who lack a sense of belonging may feel like “visitors” or intruders rather than integrated and respected members of their college community.

The feeling of not belonging can be particularly pernicious for students who are teenagers or young adults. These students are in a critical period for building social networks and are often adjusting to life away from their families for the first time.

To assess how belonging might influence rates of depression among college students, the researchers conducted three longitudinal studies using a method called Ecological Momentary Appraisal (EMA). EMA involves assessing the feelings or experiences of participants in real time, in their normal everyday environment. In this new research, students made these assessments in response to notifications on their smartphones.

Several hundred freshmen (ages 18-25) from two different US universities completed these brief assessments over a three-week period during an academic term (beginning, mid, and end of term). During these three weeks, they were asked to answer questions about their feelings and their social interactions four times a day.

At the last moment of the day, the students rated their agreement with this statement: “Today, I feel like I belong to [school name].” At the beginning and end of term, students completed measures of depression, loneliness, and their sense of inclusion in their school.

The researchers found that students tended to be more depressed during an academic term. This finding was consistent with previous research.

As school terms progress, students struggle with increasing demands of time pressure, academic stress, and lack of sleep, all of which can contribute to depression.

The students’ scores on the depression measure were quite high at the end of the school term. In fact, the students medium score on this measure was above the threshold indicating risk for major depressive disorder.

In general, students’ sense of belonging decreased during the school term. Importantly, lower feelings of belonging predicted greater end-of-term depressive symptoms in college students, even after controlling for their depression levels at the start of the term.

The link between belonging and depression was consistent even when controlling for other related variables such as feelings of academic fit, loneliness, or number of social interactions.

The authors found that simply having social interactions is not enough. In these studies, the number of social interactions reported by students did not predict depression at the end of the course. A genuine sense of belonging to one’s college or university is important even if you have regular, positive interactions with friends at school.

Higher education administrators can draw several important lessons from this research. Since students who struggle with a sense of belonging are more likely to develop depression, identifying these students early in the term to provide support or intervention could be an effective way to reduce depression rates among students.

Interventions for students with symptoms of depression could go beyond traditional approaches to include content specifically focused on building a sense of belonging. Several lines of research suggest that these types of interventions can positively affect academic performance and emotional well-being.

For example, one study evaluated an hour-long intervention for freshmen that involved hearing stories from various older students about their transition to college. This intervention on belonging emphasized that it is normal to experience difficulties during the transition to university and that these experiences are temporary.

Further, the intervention communicated that these challenges do not indicate that a student does not belong in college, but rather that they are having a common experience during the freshman transition. The intervention significantly improved the grades and well-being of black students at a selective American university.

A similar intervention with a group of economically diverse students found that a belonging intervention decreased dropout rates.

In sum, this new research suggests a promising way to reduce the risk of depression in college students.

Colleges and universities should strive to impress upon their students that difficulties with the transition to college are not a sign that a student does not belong in their school. Belonging interventions are relatively easy to implement and could be incorporated into first-year student seminars.

Depression is complex; a single causal factor will never fully explain it. But with so many students struggling with depression, focusing on students’ sense of belonging can be one more tool to support student mental health.