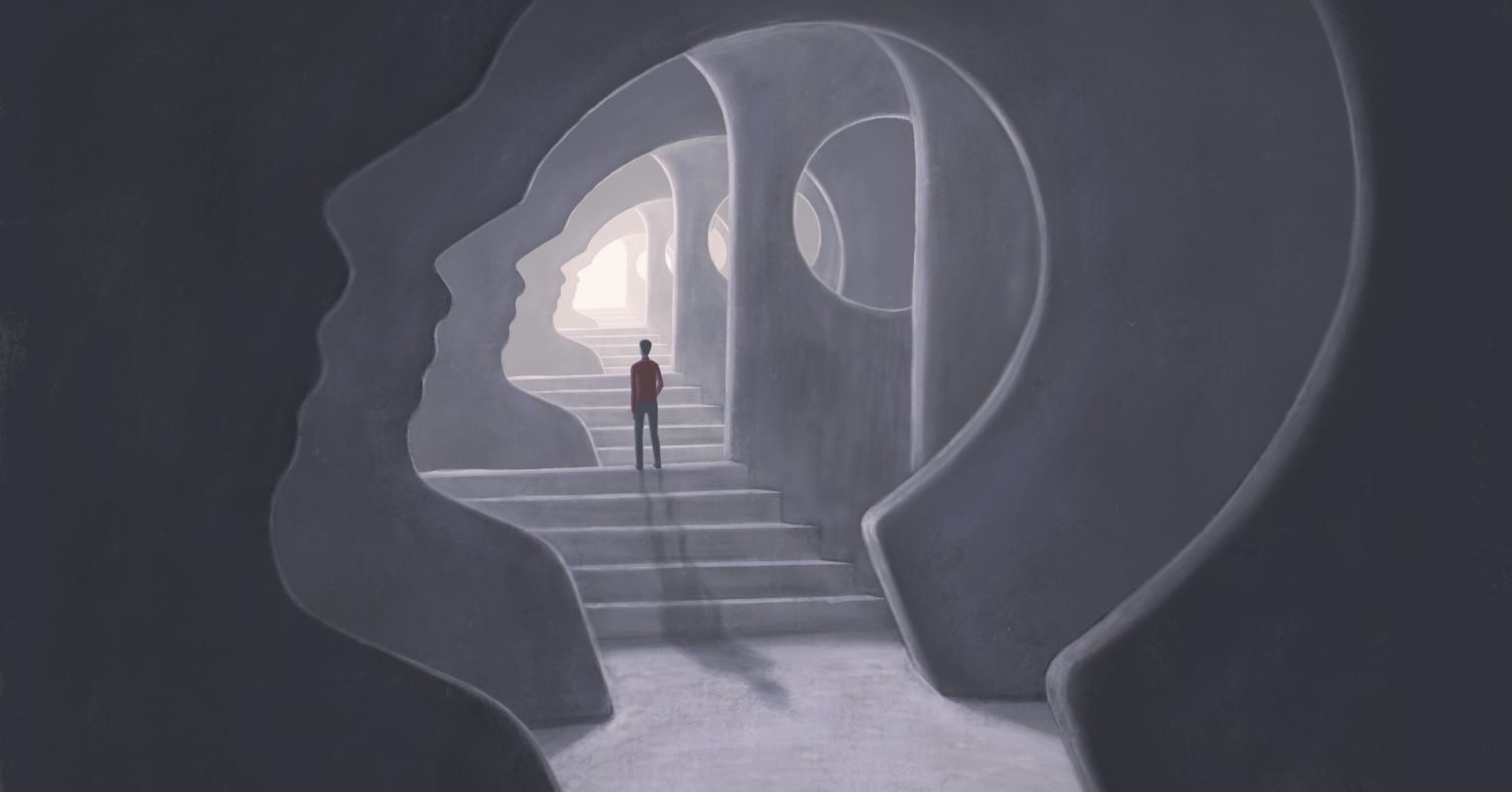 A paradigm shift with new windows on mental health

Diagnosis is a critical step in clinical practice for mental health care providers. There are two main types of diagnostic systems: categorical and dimensional. Categorical approaches assume that each condition is a separate and distinct category. Dimensional approaches, on the other hand, consider conditions along a dimension, continuum, or spectrum.

For more than a century, research in psychopathology has focused on categorical diagnoses, a legacy of the medical model of mental illness (psychiatry). As a result, the dominant systems are categorical: namely, the Diagnostic and Statistical Manual of Mental Disorders (DSM) – developed by the American Psychiatric Association (APA); and the International Classification of Diseases (ICD) – developed by the World Health Organization (WHO). Such models have dominated academia, the mental health industry, and society at large. However, despite their advantages and popularity, categorical systems have very significant shortcomings.

Mental health issues are difficult to categorize because they lie on the continuum between pathology and normalcy, just like your body weight and blood pressure. This question is particularly relevant when diagnosing personality disorders. Here are three examples:

The DSM system is a codified system that uses a phenomenological approach based on expert consensus. This subjective, reductionist and non-theoretical approach (devoid of psychological theory) takes a biological perspective on the mindthus rejecting recent advances from neurobiological and sociocultural perspectives and their contributions to the science of the mind.

As a result, the DSM system poses problems in understanding the true nature and sources of psychopathology, including low specificity of symptoms, prevalent comorbidity (overlapping categories), pronounced diagnostic variations, and low reliability. Unsurprisingly, “the era of the biomedical model has been characterized by a wide lack of clinical innovation and poor mental health outcomes” and one lack of clinical utility.

Pathologization of normality and lack of cultural sensitivity

Over-diagnosing and pathologizing normalcy are common in psychiatry and in the DSM system. A controversial change incorporated in the DSM-5 revision concerns the elimination of its “bereavement disclaimerby dismissing the fact that depressive symptoms may be normal in recent bereavement. It also illustrates the social and cultural construction of depression and the DSM-5 system lack of cultural sensitivity. This further illustrates the inherent flaws and clinical limitations of the DSM-5 classification method, which make its diagnostic validity highly questionable.

Another set of critiques of categorical systems is the “paradox of self-stigmanoting the negative implications of public stigma and self-stigma, which lead to decreased self-efficacy and self-esteem by believing the many stereotypes associated with mental illness. allen frances, former chairman of the working group that produced the DSM-5, has openly criticized the current DSM-5 as “the bible of psychiatry; the place to go to find out who’s sick and who’s not” and play the game “into the hands of ‘Big Pharma’, reaping billions of dollars in profits.

According to Frances, the changes implemented on the DSM-5 have not affected psychiatric diagnoses, which still rely exclusively on fallible subjective judgments rather than objective tests, and psychiatric diagnosis faces another crisis of confidence caused by diagnostic inflation.

In the same way, other authors argue that psychiatric labels serve the interests of some clinicians and their professional associations and the pharmaceutical industry. Some researchers speak of epistemic corruption and using the analogy of the DSM system attempting to normalize normality and mental disorder as evocative of “McDonaldizationof economic and social life.

It is not surprising that increasing attention has been paid to transparency and potential conflicts of interest of biomedical sciences and clinical medicine, as well as recommendations for full disclosure by DSM panel members of their financial interests in the manufacture of drugs for the treatment of mental illness.

The Solution – The Hierarchical Taxonomy of Psychopathology (HiTOP)

The Hierarchical Taxonomy of Psychopathology (HiTOP) is a new dimensional classification system developed to address the limitations of traditional taxonomies (e.g. DSM-5) and reflects the latest scientific evidence. Research evidence (as opposed to “expert opinion”) indicates that multiple disorders are, in fact, “sequentially comorbid, recurrent/chronic and exist on a continuum.”

Summary of the advantages of the HiTOP system

For more than a century, mental health has been dominated by categorical diagnoses. The DSM system has been considered the most important document for the diagnosis and classification of mental disorders. A growing body of research evidence strongly indicates that symptoms of psychological distress are more accurately represented using dimensional measures rather than discrete units.

This indicates the superiority of dimensional approaches to the science of mental illness. The new HiTOP is a dimensional system that has the potential to accelerate and improve research into mental health issues, as well as efforts to more effectively assess, prevent, and treat mental illness.