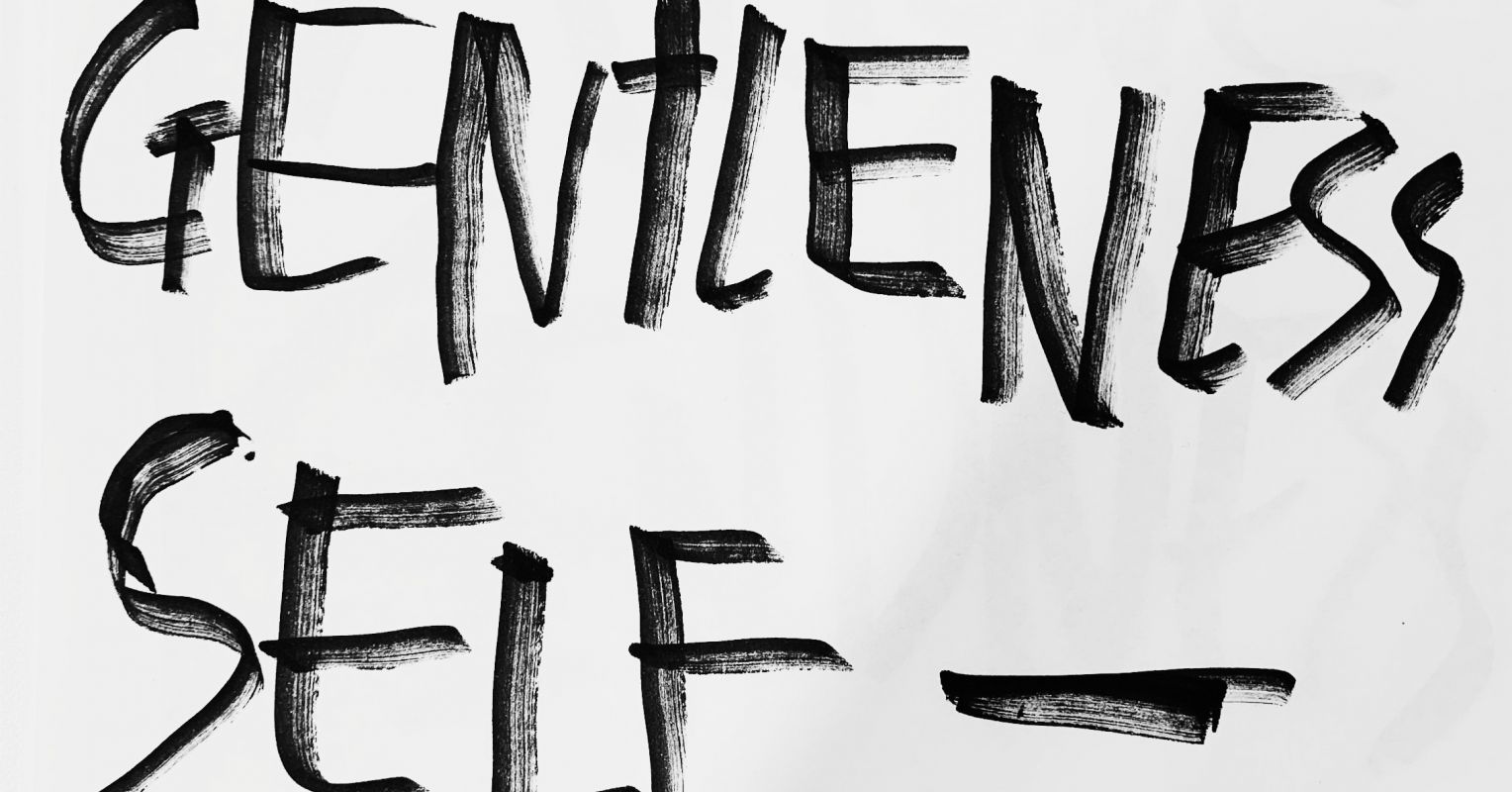 A way to become less driven by impulses

A new study published in the Personality Research Journal explores the topic of “ego alignment” and how this concept is able to predict levels of psychological well-being and self-control.

“It’s clear that some people can control themselves better than others, and those individual differences matter a lot,” says Michael Robinson, a psychologist at North Dakota State University and co-author of the new research. “The dominant model for understanding these individual differences has been that some people have more self-control ‘strength’ than others, but it is now clear that this is not a sufficient theory for self-control based on the personality.”

To improve on the theory, Robinson and his team proposed “ego alignment” as another means by which some people are able to practice better self-control than others. Ego alignment, researchers say, describes the connection between an individual’s ability to know what to do in certain situations versus performing the “correct” action.

To test this, the researchers recruited a sample of undergraduate students to answer a series of daily life dilemmas (for example, a friend read his emails without permission). The researchers asked participants to indicate (1) how they would react if they encountered these situations and (2) how people, not necessarily themselves, should react in the situations described.

“It occurred to us that by using both the ‘would do’ and ‘should do’ instructions, we could examine a very interesting question – how well a given person would do what they think would be effective in a given situation. , “says Robinson. “People who have high levels of ego alignment are likely to live better, less conflicted lives. In contrast, misaligned individuals essentially work against the grain. They act in a way that they- themselves know how to be problematic. It’s a mode of existence that looks more like an id.

They found that people who reported greater alignment between their “would” and “should” responses:

The researchers explain that ego-aligned individuals are better equipped to make decisions that may be unpleasant in the short term but have long-term benefits. Also, because of their focus on problem solving, they are less likely to view difficult decisions as aversive.

“Ego-aligned individuals don’t experience action as effortlessly, nor would they approach behaviors as aversive,” Robinson says. “They would experience relevant action and value it for its ability to solve a problem.”

Interestingly, the authors found that extroverted individuals had a slight advantage in terms of their ego alignment due to their tendency to approach social interactions with an inclusive and coalition-promoting mindset.

However, the researchers point out that everyone can benefit from approaching problem solving from a more ego-aligned perspective, asking themselves what one should do and what you would do before making decisions. important to ensure alignment of your responses.