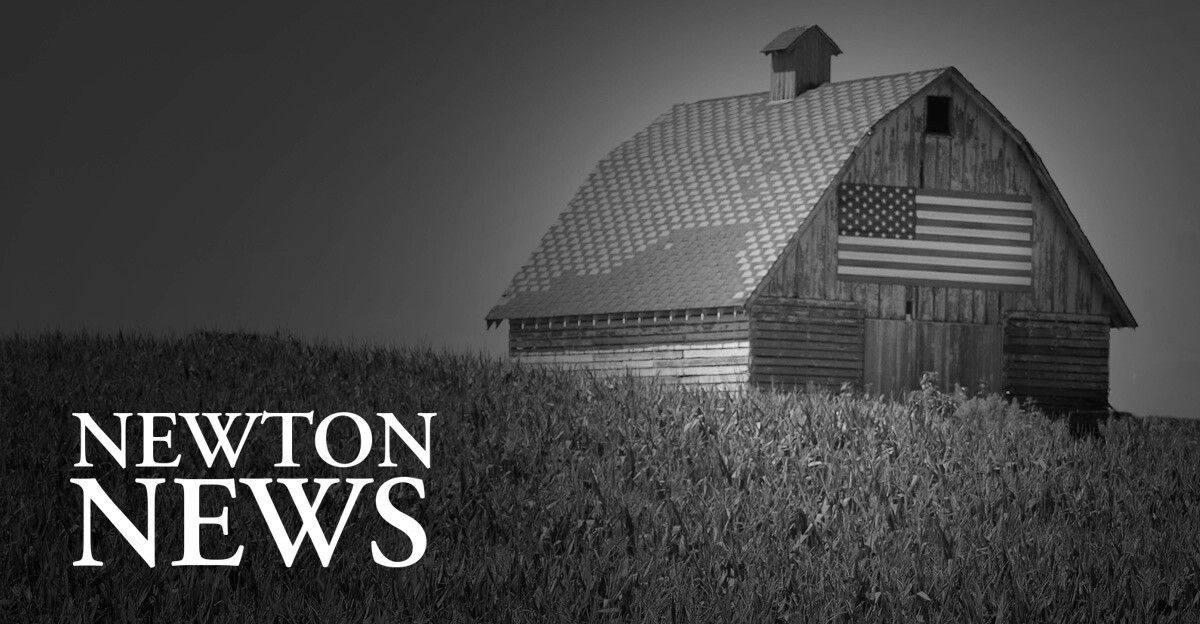 LINCOLN, NEB — Vaughn Thompson of Otley, has been named to the University of Nebraska-Lincoln Deans List for the spring semester of the 2021-22 academic year.

More than 1,000 University of Iowa undergraduates have been named to the President’s List for the Spring 2022 semester. To be included on the list, a student must have a cumulative grade point average of at least 4.0 in all academic subjects for the fall 2021 semester, and a minimum of nine hours graded with a 4.0 grade point average in all academic subjects for the spring 2021 semester. of the President are: Abigail McConeghey of Colfax, Jacob Murphy of Newton, Sydney Northway of Runnells, Abigail Shepley of Baxter and Luke Zaabel of Kellogg.

WATERLOO — Austin Reynolds of Newton, has been named to Hawkeye Community College’s Dean’s List for the 2022 spring semester. To be on the Dean’s List, an individual must achieve a grade point average of 3.50 or higher.

INDIANOLA — Simpson College announced that area students would be named to the Dean’s List for the 2022 spring semester. Students qualified for academic honor by earning a grade point average between 3.70 and 3, 99 during the semester and included: Carson Clark of Prairie City, Caleb Geer of Monroe, Hailey Schutte of Monroe, Chloe Van Vliet of Otley, Camryn Wignall of Monroe and Reed Worth of Monroe.

CEDAR RAPIDS – The following student made Mount Mercy University’s Spring 2022 Dean’s List. Students with a GPA of 3.60 or higher are eligible to be on the Dean’s List: Abbie Barr from Kellogg, Janelle Rozendaal from Lynnville, and Dane Owens from Prairie City.