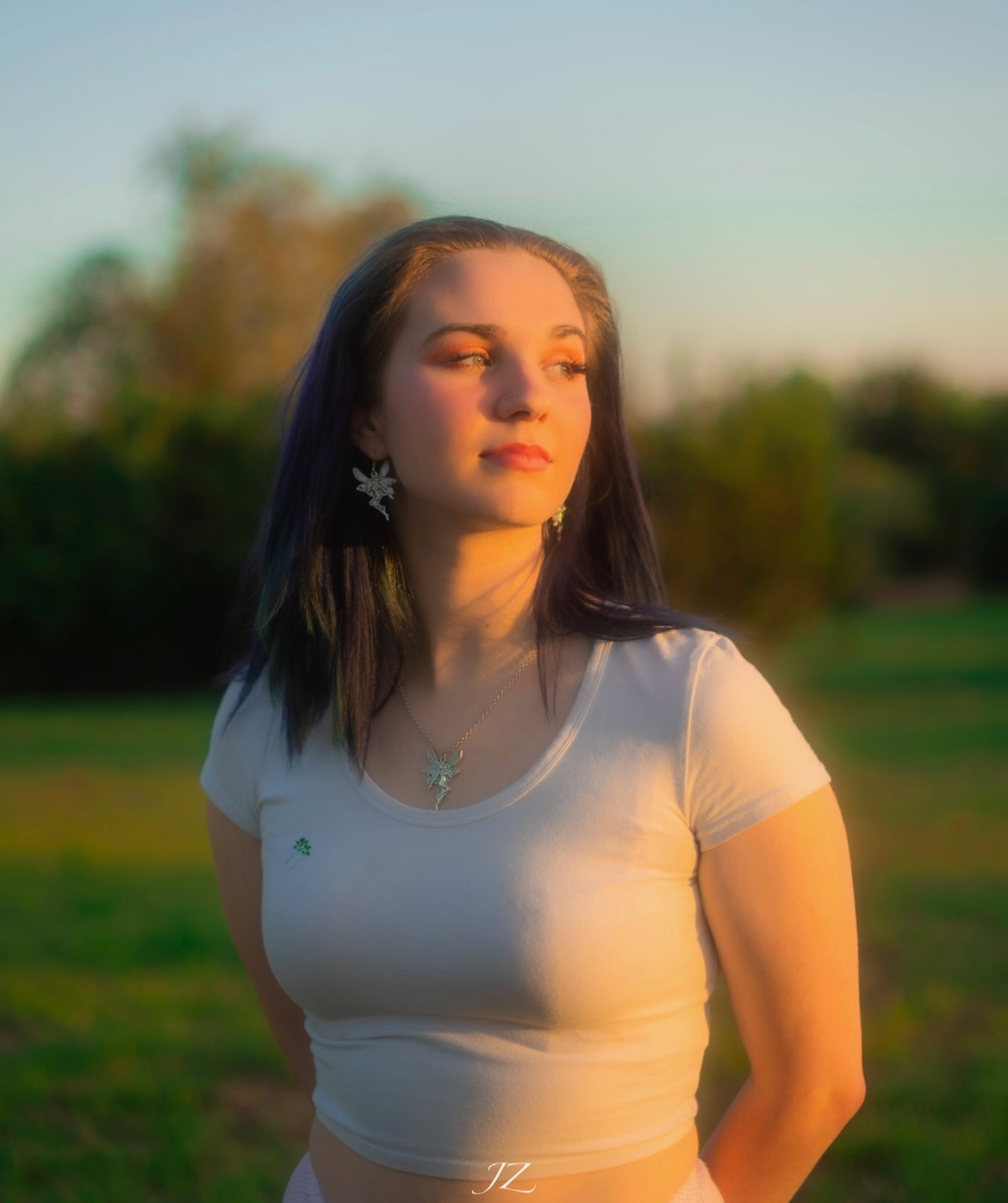 In response to the university’s commitments to diversity and inclusion, rookie Hailey Womack is petition for an American Sign Language (ASL) course to be included in the college curriculum, either as an elective or foreign language credit.

“I’ve always had a passion for sign language,” Womack said. “I’ve kind of always had sign language in my life. Learning ASL has really shown me that it’s especially valued in the hearing world. I think it’s important to be able to have a basic knowledge of ASL I would like all students here to just follow ASL and understand basic sign language because it is very helpful.”

This isn’t the first time a petition calling for the inclusion of an ASL class has surfaced on campus. The Director of the Language, Literature and Culture Department, Philippe Seminetsaid the argument that previously prevented him from becoming a language course had to do with his American culture.

“ASL is different from our modern language in that the culture that accompanies it is ultimately American and therefore not part of the larger ‘global outlook’ that is central to St. Edward’s mission and program. for many years,” Seminet said. “For this reason, the General Education faculty objected to students coming to St. Ed’s and taking ASL as a modern language.”

There is talk of adding a school of health sciences, according to Dean Nell, and Seminet thinks ASL and Deaf culture might fit there or in the social work or psychology program.

“To advocate for ASL, I think you have to demonstrate that there are enough students willing to enroll in ASL classes and that they’ve signed up for them for the good rather than just to replace the modern language requirement,” Seminet said.

I wish all students here would just follow ASL and understand basic sign language as it is very helpful. »

Womack stresses the importance of including an ASL course since Deaf culture is prevalent in Austin. On 20% of Texas’ Deaf population resides in the Austin area. According to the Austin Chronicle, this percentage is estimated at 50,000 people.

“There’s a completely different culture here in Austin that you have no idea,” Womack said. “I just feel like [ASL] should be on campus as Austin is a deaf community. Personally, I think it should be offered in any school. This should be an option for everyone.

“I believe that as a Holy Cross institution that values ​​inclusiveness, we should give our students the opportunity to learn sign language,” Ochoa said. “Not only would this benefit our students by providing cultural awareness and disability literacy, but it would also help students engage with the various communities that frequently use sign language.”

Although there used to be an ASL club on campus, it was recently phased out. Womack plans to reignite the club next fall.

“I’m trying to plan an event on campus where someone will come and teach basic sign language and a bit of deaf culture just to raise awareness,” she said. “There are so many different things that you just don’t understand if you’re not immersed in them.”

Digging deeper into the issue of inclusion, Seminet highlights budgetary and enrollment constraints within the department. Due to low enrollment, the university removes Arabic and Chinese from the Modern Languages ​​curriculum.

“I have spoken with Dean Nell, and unfortunately we are unable to begin offering a new language, such as ASL, within the School of Arts and Humanities at this time,” said said Seminet.

However, Ochoa believes that in her role as president of the SGA, she can help achieve Womack’s goals by encouraging student demand for an ASL course.

“I can help facilitate many important conversations about academics,” she said. “We can collectively prove as a student body that the demand is high for sign language and that it would be a sustainable program for our university.”

Womack is working on many other ways to raise awareness of the importance of including ASL in the St. Edward’s curriculum and would be very happy if it came to fruition.

“Just knowing that it will bring greater awareness of sign language, in general, is important, as well as opening up people’s perspectives to a wider variety,” she said.