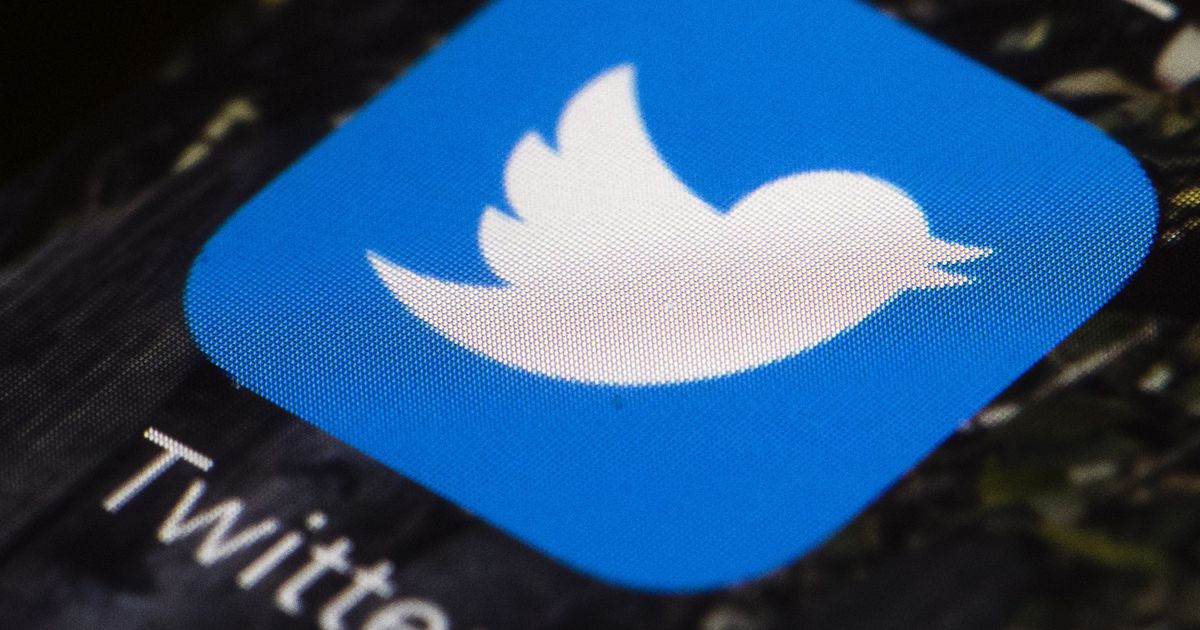 Alaska official under investigation for his #DezNat tweets

An Assistant Attorney General in Alaska who allegedly used the #DezNat @JReubenClark Twitter account is under investigation for allegedly posting homophobic, anti-Semitic, sexist and racist tweets.

Matthias Cicotte, chief corrections attorney for the state attorney general, uses the name as an active participant in the #DezNat online group, according to an article published on Wednesday by The Guardian.

The hashtag, which stands for Deseret Nation or Nationalism, was coined in 2018 as a loosely aligned digital network of self-proclaimed warriors to defend the doctrines and practices of The Church of Jesus Christ of Latter-day Saints.

The Utah-based Faith pointed out that #DezNat is “not affiliated with or endorsed by [the church]And denounced any racist or uncivil interaction.

Even before adopting #DezNat, however, some of its Latter-day Saint participants – including @JReubenClark – were linked to white nationalist movements and issues.

Since then, JReubenClark has “defended various extreme positions,” reported The Guardian, “including the summary imprisonment of the Black Lives Matter protesters; the violence of vigilantes against leftist groups; and an execution sentence for acts, including performing gender reassignment surgery.

Cicotte, who graduated from Brigham Young University’s J. Reuben Clark Law School, did not respond to previous emails or voicemail messages from the Salt Lake Tribune. But Grace Y. Lee, assistant attorney general in Alaska, confirmed Wednesday that the office “is gathering information and conducting a review on this matter.”

While recent #DezNat users have focused their energies on criticizing and condemning members they see as progressive (“progMos”) or critical (“anti-Mos”), JReubenClark has continued to comment on political issues, said Mary Ann Clements, a Latter-day Saint. blogger with Wheat & Tares who researched #DezNat.

He was in the original group with Ayla Stewart of “Wife With a Purpose,” Clements said Wednesday.

Stewart, who has long been identified as a Latter-day Saint but also described herself simply as “Christian,” tweeted in 2017 that racism against “white people [people] and white [people] only, in the form of depriving us of our heritage and our culture, is in direct conflict with the gospel of Christ.

The church denounced white nationalism after the murderous 2017 “Unite the Right” rally in Charlottesville, Virginia, saying, “The attitudes of white supremacists are morally wrong and guilty, and we condemn them.”

Stewart also pushed for the idea to repeal the 19th Amendment, which gave women the right to vote, arguing that women “are dragging politics to the left in Western countries; if their right to vote were gone, white people’s problems, including low birth rates, would go away. “

JReubenClark defended Stewart when his Twitter account was suspended and shared his take on women, said Clements, who previously discussed #DezNat on the Salt Lake Tribune’s “Mormon Land” podcast.

On May 26, 2020, JReubenClark wrote: “You don’t have to agree with me on # Repealthe19th to be a faithful saint, but if you find my plea for it to be so completely at odds with the gospel that I cannot be a faithful Saint, you have not broken your programming and your soul is in danger. #DezNat.

“He’s definitely a misogynist,” Clements said, noting comments he also made about the need for women to lose weight in order to have husbands or that Latter-day Saint missionaries should be more. attractive.

Spencer Greenhalgh, a social media researcher at the University of Kentucky, did an in-depth study of #DezNat tweets. He agrees that the person using the nickname JReubenClark is a “true believer in the far right in a way that many other #DezNat people might not be.”

The far right has “historic and even strategic ties to the anti-feminist movement on the Internet,” the scholar said, “which should be of as much concern to Latter-day Saint leaders as it is to state government. from Alaska ”.

The real J. Reuben Clark was a member of the First Presidency governing the faith from 1933 to 1961, as well as a strong supporter of racial segregation, according to his biographer, the late D. Michael Quinn, and who had “personal prejudices against Jews he expressed to many people, including high-ranking people like Herbert Hoover.

“The more I read about Clark as a historical figure, the more I feel like I have [#DezNat Twitter] account, ”Greenhalgh wrote in an email. “That is, the Clark account may well identify with its namesake because of – and not despite – the opinions he held.”

The Guardian, a British newspaper, claims that many of its tweets “suggest antipathy towards Jews, who are the subject of hundreds of tweets suggesting that they are involved in plots against whites, or that they already control the Jews. peaks of the economy. , media or education.

The article quotes a 2016 tweet in which JReubenClark recalls a time when “real history was taught in school, angry yentas didn’t rule, white men didn’t fool around.”

Beyond his political views, the JReubenClark user has “very harsh opinions about what it means to be a ‘good Latter-day Saint’,” Greenhalgh said, “and although these are less of a concern than some opinions expressed in The Guardian tweets, there are real implications for the church. These uncompromising views on church doctrine and the authority behind them are common in #DezNat, and many DezNatters believe they are aligned with church leaders.

If not, the church must make it clear to them, the scholar said. “If so, that also poses problems. .. It’s one thing for Clark to be sifted through the wrongdoers on Twitter, but has he ever done it as an alumni quorum president? A bishop?

Amy Chapman, a professor of psychology and education at Columbia University who collaborated with Greenhalgh on research on #DezNat, is troubled by the tweets from JReubenClark.

“Although not everyone who uses the #DezNat hashtag seems to share these opinions (misogynistic, homophobic and racist),” Chapman said in a statement, “they live in a space where these opinions are tolerated, welcomed and shared.”

The fact that Cicotte, a deputy attorney general who would be stationed under the name JReubenClark, “is able to defend the rights of all and who exerts influence on civil rights litigation at the state level”, a- she said, “seems antithetical to the purpose of her job.