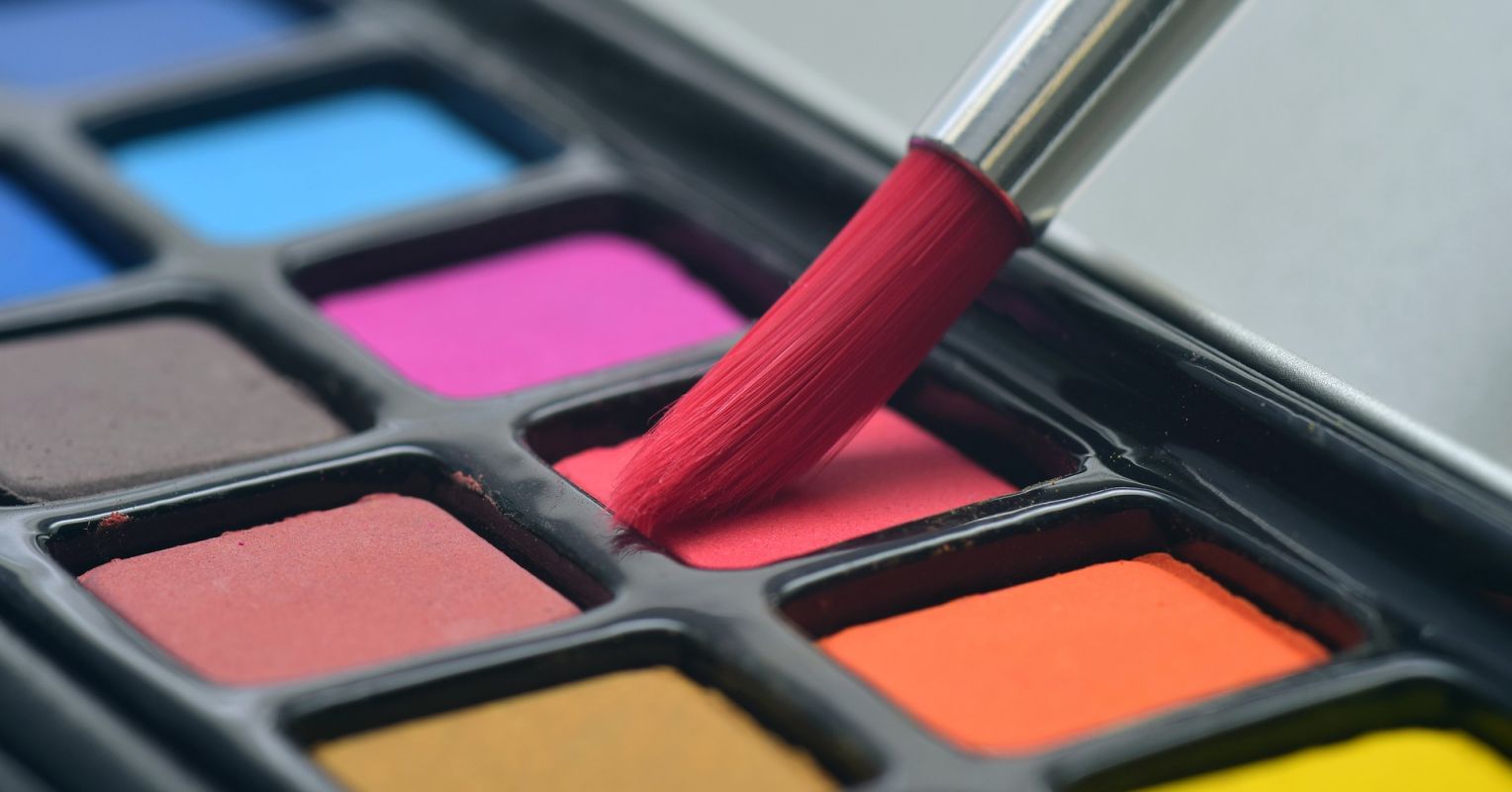 Anecdotes may be charming, but are they reliable?

How can you get others to pay attention to your ideas, understand them, and eventually share them?

It is not easy. There are many ideas, but not enough time and attention. The subject and the product must be attractive. But this is not enough. They should also be presented in a compelling way.

Presenters who make a boring topic interesting are more likely to win those who simply describe an interesting topic.

A common way to grab attention is to rely on seductive anecdotes. Unique events with captivating details create captivating stories. Anecdotes are frequently used to prove one’s point in business books, TED talks, advertisements, YouTube videos, or tweets. They can involve impressive successes, catastrophic failures, or other settings that excite the public.

But when does anecdotal evidence help decisions? When isn’t it?

Costs and Benefits of Relying on Anecdotes

There are also benefits for decision makers who apply these ideas:

But anecdotes can subtly get in the way of competent decision-making:

Overall, presenters of ideas tend to benefit more from anecdotes than decision-makers who apply those ideas.

Use anecdotes as cues

Anecdotes are data points and should be treated as such. But telling anecdotes turns them into something more than just data. Therefore, decision-makers should not make them the basis of their decisions, but take them as cues to ask certain data-related questions:

1. How representative is the story?

If the story involves an outlier, a one-of-a-kind situation, a huge departure from the norm, then the ideas would focus on what can happen within the confines of a particular setting. The lessons would not translate well in cases where the situation and goals are very different. Distinguishing representative stories from non-representative stories would save decision makers time and effort.

For example, you read a compelling story about an eccentric billionaire or a world famous athlete. How many people who wish to be like them end up being like them? Are their circumstances and goals similar to yours? If the answers tend towards “not a lot” and “no”, then the anecdote is not really representative.

2. What does the statistical evidence say?

Some anecdotes may claim to be representative: they may involve a detailed account of one of many cases that occur in the same area, and the situation and goals may match those of the decision maker. But, instead of inspiring immediate action, such anecdotal evidence should trigger verification based on broader data to better understand the underlying phenomena and see which lessons are more valid and general than others.

For example, there may be many businesses that fail in a given area. A detailed account of one of them can help a decision-maker pay attention to the phenomenon. But this initial interest should arouse a curiosity for statistical analyzes in the field, rather than for the specifics of the particular case.

3. Who is the presenter?

Decision makers should be wary of presenters who consistently opt for unrepresentative anecdotes to sell ideas. The benefits of this practice are very asymmetrical: presenters get the attention they seek, while ideas tend to be unreliable for decisions.

For potentially representative stories, decision-makers can see if presenters make an effort to provide other relevant data. It may be acceptable to attract people with the charm of an anecdote. But a valuable consultant or adviser should back up the claim with reliable statistics.

Ultimately, decision makers who use anecdotes as cues rather than advice would encourage idea presenters to present representative examples and reliable data to make their case, which would further improve future decisions.

PS We’ve resisted the urge to use anecdotes to make our points in this post.

A Look at Some of ASU’s Top Spring 2022 Graduates

The Department of Psychology unveils the Robert B. Cialdini Social Psychology Laboratories