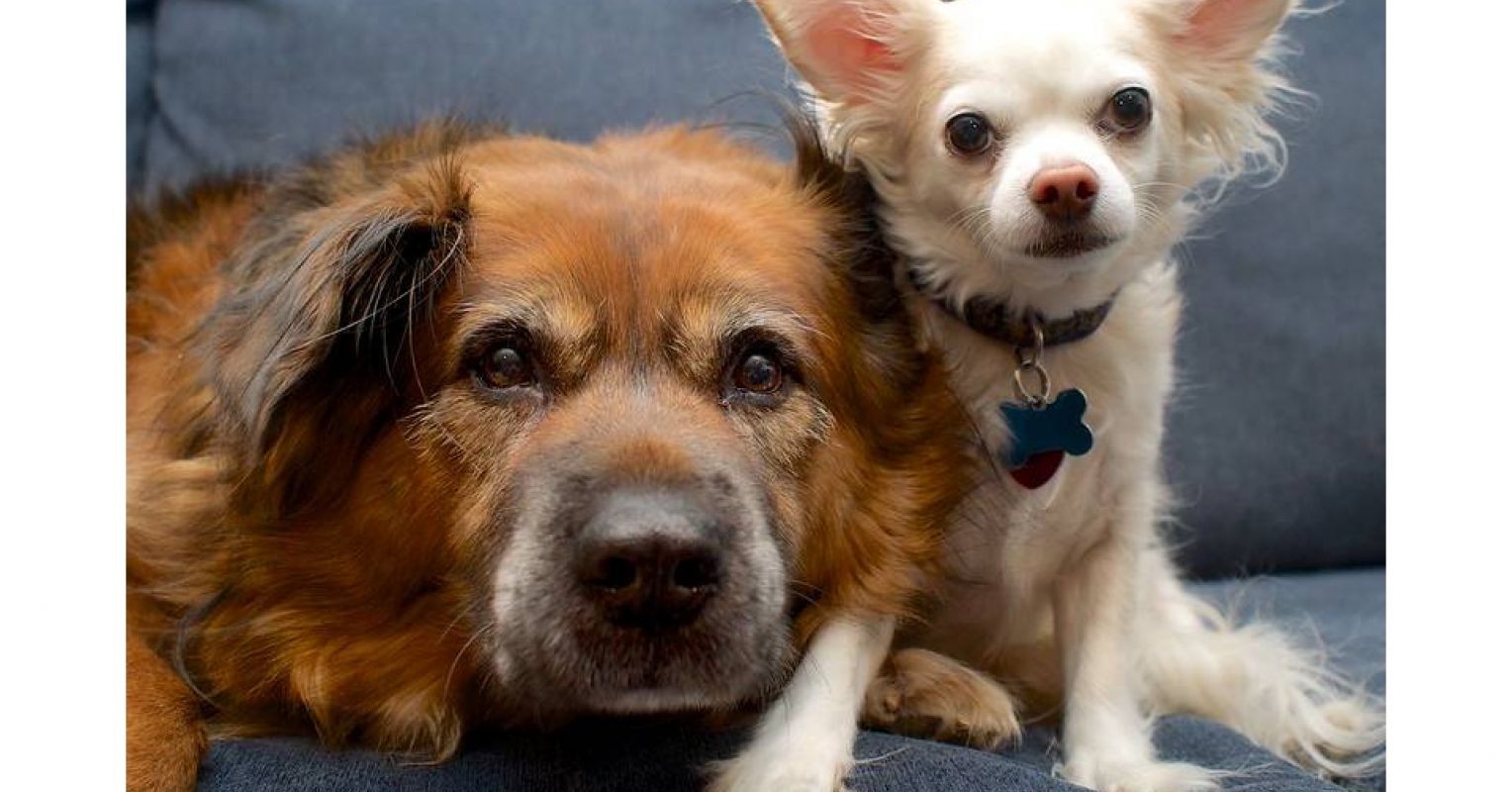 Are the behaviors of large and small dogs really different?

If you believe the statements of various websites on the Internet, there are huge differences in how dogs behave depending on their size. You will find statements such as: “Big dogs are adorable teddy bears”, “Small dogs are hyper and nervous”, “Big dogs are easier to train than most small dogs”, “Big dogs are more likely to be aggressive and dominant”, “Small dogs are snobby and yelp” and so on. Statements made about canine behaviors and their relationship to dog size are often contradictory, although they are always expressed with great confidence. Unfortunately, these claims are almost never accompanied by references to scientific data.

I recently received an email query from a co-worker that said in part, “Claims that large and small dogs behave differently often become an issue when speaking with clients in my training classes. .I was wondering if you know of any actual data that bears on the question.”

A set of useful data

I happen to still have a database of personality traits of 133 individual dog breeds that I put together for my book. Why does my dog ​​act like this. The data was based on ratings from 96 canine experts, each willing to spend several hours ranking dog breeds on five different behavioral dimensions.

Dominance/Territoriality: It is a measure of a dog’s assertiveness and possessiveness. It is also the trait that is most closely associated with assault.

Sociability: It refers to a dog’s friendliness and seeking companionship. In terms of human personality, this is usually labeled friendliness.

Emotional reactivity: This is a measure of how quickly a dog’s mood can change and how emotional state fluctuates. In humans, the aspect of personality associated with this trait is called neuroticism which generally opposes its opposite pole, stability.

Energy level: It is a composite measure that examines the dog’s activity level and includes a measure of vigor, which is the amount of strength and energy the dog brings to common activities.

Intelligence/Learning ability: It is a measure of how easily a dog learns and solves problems. In humans, the aspect of personality associated with this trait is called openness.

For those who would like more computational information, the data was then statistically analyzed using a one-way analysis of variance for each behavioral dimension.

The Effect of Canine Size on Canine Behavior

It turns out that three of the five behavioral dimensions measured had statistically significant relationships with dog size. The two dimensions that were not Significantly related to size were dominance/territoriality and intelligence/learning ability. Since there were no reliable differences associated with dog size for these two dimensions, no further analysis or discussion seems necessary at this time.

Sociability, or friendliness, was significantly related to height. As the graph shows, toys and small dogs are less sociable. Medium, large, and giant dogs are all more social than their smaller cousins, but there’s not much difference between medium and large breeds, which all rank as generally pleasant. This suggests that smaller breeds are less likely to seek out people’s affection and be more unapproachable than larger dogs.

Perhaps the most frequently encountered stereotype regarding dog size and behavior is that small dogs tend to have higher energy levels while large dogs have the lowest energy (usually describing them as “casual”). This particular stereotype seems to be borne out by the data with the smallest dogs having the highest energy levels. These data show that there is a gradual reduction in energy level as the size of the dog increases, culminating in a very low energy level for giant sized dogs. This suggests that small dogs are more likely to move away from walls, while large dogs are more likely to imitate a floor mat.

So what can we conclude from this dataset? If we combine the data from the three behavioral dimensions where size makes a difference, we can conclude that smaller dog breeds are likely to be very energetic, a bit aloof when it comes to socializing with people and animals. dogs, and very emotionally reactive to events that occur. in their environment.

Compare that with larger dogs, the so-called giant breeds. These dogs will be very sociable, relatively calm and not very reactive in terms of mood swings.

Overall analysis of this particular data set suggests that in dogs, size matters when it comes to their temperament and personality. These effects seem to be more notable for the size extremes, when we compare smaller dogs to larger dogs. In the middle range, you’re better off using a dog’s breed as a predictor of behavior, as that seems to be a stronger predictor than size alone.