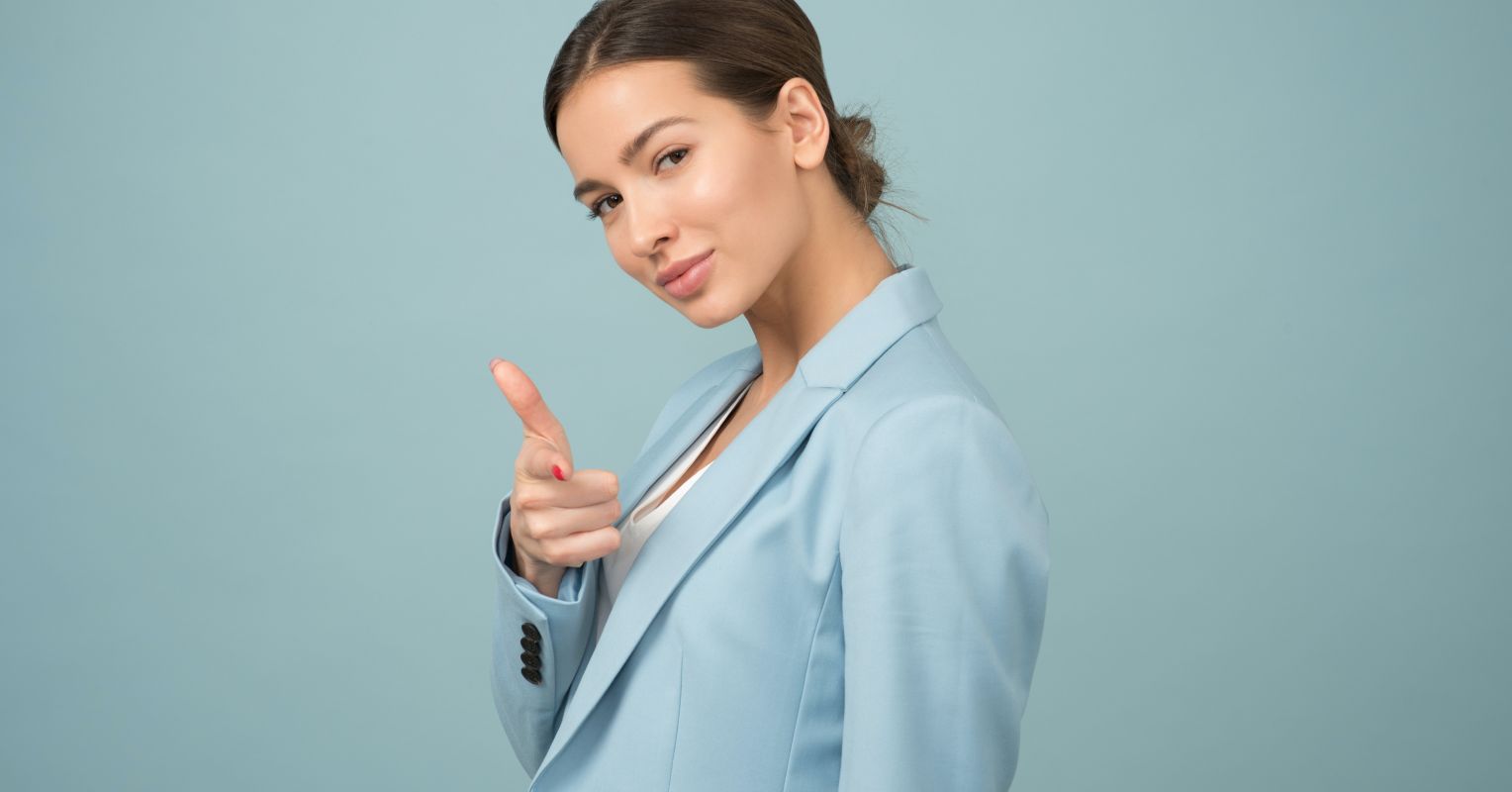 Psychologists, sociologists, and anthropologists have long sought to determine the factors that cause a person to become attracted to another person. Humans are social beings. People form groups for common interaction, and lovers associate for romantic relationships and procreation.

Evolutionary psychology theorizes that the primary male attributes were strength and hunting prowess. Women instinctively selected mates who demonstrated these traits to ensure their survival and that of their offspring. The female’s reproductive capacity is limited by age and the long gestation period in humans. Conversely, the male’s ability to procreate is limited to the number of females that will allow him to copulate.

Because of these evolutionary limitations, women are generally attracted to men who display strength and prowess, traits that signal security. On the other hand, men are attracted to physical beauty, a sign of reproductive health. Today, physical security is not measured by a man’s ability to be a good hunter, but rather by his social status and ability to earn money and provide a safe environment for a woman and to his children.

The following selected principles are reliable predictors of attraction. Of course, as with all predictors of human behavior, there are exceptions to the rule.

Extroverts, compared to introverts, tend to appear more attractive because they are seen as gregarious and confident. Before entering into any type of relationship, knowing if the person you want to meet tends towards extroversion or introversion can provide valuable information.

If you’re an extrovert and the person you want to meet is an introvert, expect to see inherent differences in the way you view the world. Extroverts get energy from being with other people and seek stimulation from their surroundings. Extroverts often speak spontaneously, without thinking, and confidently use trial and error. Conversely, introverts expend energy when they engage socially and seek alone time to recharge their batteries. Introverts seek stimulation from within and rarely speak without thinking. Introverts weigh options carefully before making decisions.

Similarity plays a vital role in developing relationships on Facebook. [1] Research reveals that Facebook users gravitate towards other Facebook users who share the same attitudes and beliefs. Facebook users are considered increasingly attractive as they approach 300 friends; however, when the number of friends exceeds 300, the effect on social attractiveness tends to diminish. [2]

People who spend too much time on Facebook are often seen as more introverted and have low self-esteem. [3] Introverts disclose more information on social media than when meeting face-to-face. The Facebook format allows enough time for introverts to formulate meaningful responses. Without the pressure of a face-to-face encounter, introverts naturally divulge more information than they would in personal conversations.

Introverts may also find it difficult to strike up conversations, especially with strangers. Social networks eliminate this additional social pressure. People with low self-esteem may also see Facebook as a supportive environment because they want to be accepted and liked by others. Social networks allow them to express themselves without being so directly exposed to negative comments.

Want to ring and feel more confident? Drop These 11 Phrases From Your Vocabulary, Psychologists Say

Is it misogynistic not to find women funny?