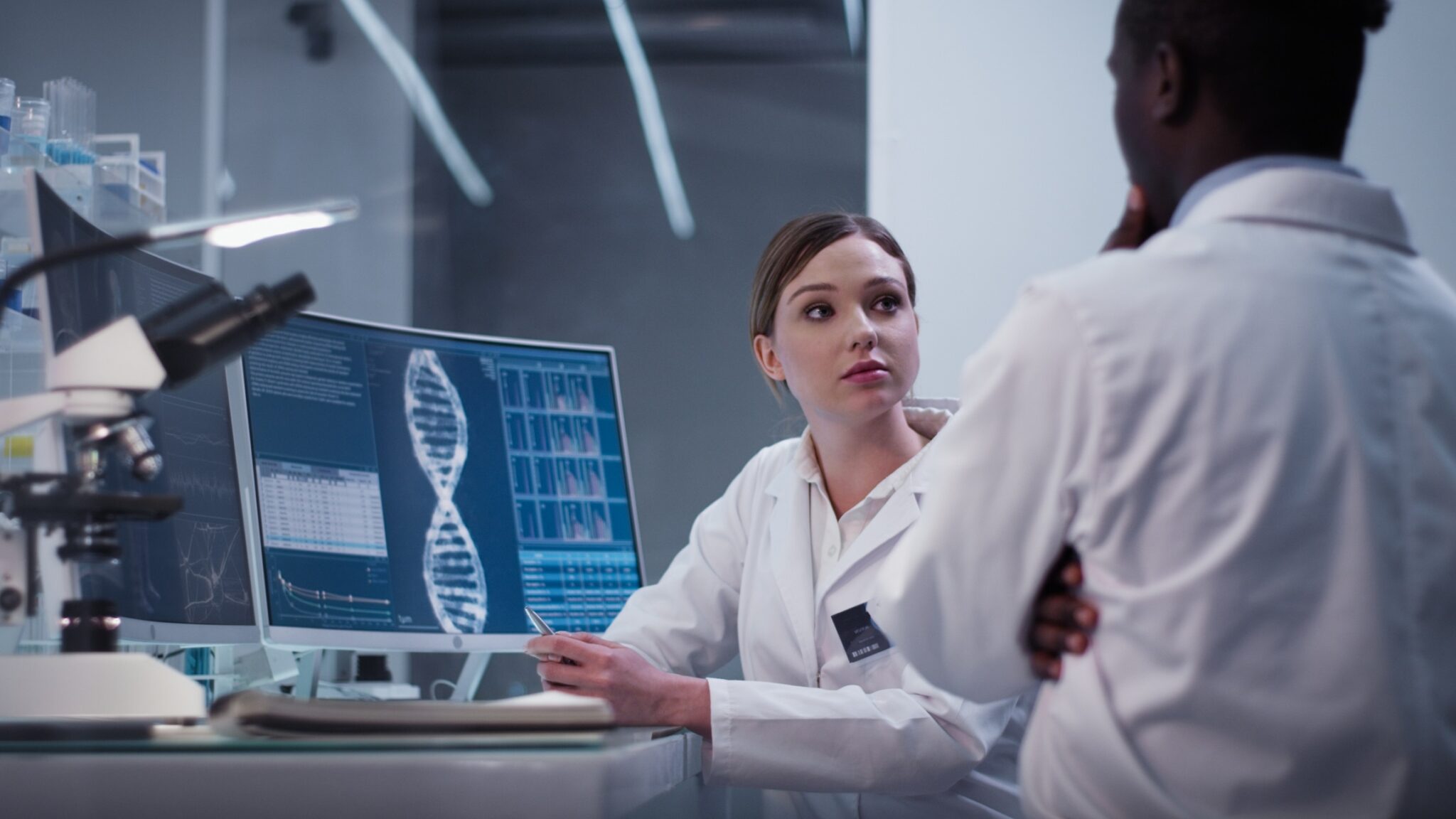 A car accident victim has lost his appeal to sanction an independent medical examiner selected by the car insurer for the psychologist’s use of symptom validity tests.

In a February 6, 2020 report, Smith concluded that there was insufficient evidence to suggest that the plaintiff had suffered from a psychological condition as a direct result of his accident, or that his pre-existing condition, major depressive disorder , had been aggravated by the impact of the collision.

These symptom validity tests can be used to detect insufficient effort, underperformance, and exaggeration, and they are structured, validated, and scored objectively. There is some debate in the medical literature as to whether they work for a pattern of polytraumatic symptoms commonly seen in patients injured in serious car accidents.

The plaintiff received a second opinion from Dr. Zack Cernovsky, a psychologist who has written in several medical journals about the inappropriate use of symptom validity testing for motor vehicle crash victims.

The plaintiff filed a complaint against Smith with the Complaints and Reports Committee of the College of Psychologists of Ontario, arguing:

The committee found no evidence of bias in favor of the insurer. He further found that Smith used the symptom validity tests appropriately, as the test results were contextualized with other sources of injury information. However, after further investigating the complaint, the committee recommends providing the following advice to the psychologist:

“We encourage you to use sensitive and clear language when discussing validity testing. You are reminded that invalid results may suggest an inconclusive assessment, but they do not necessarily mean that the client has no impairment or distress. A greater appreciation of this can provide validation to the client.

“The committee found that [Smith’s] report seemed balanced and complete and that his reports seemed consistent with the conclusions reached by other professionals involved in the [claimant’s] care,” the board ruled in a decision released Monday.

The hospital’s review board noted in its decision that: “The board’s decision and the OPA/CAPDA guidelines indicate that there is a responsible and competent body of professional opinion that supports the use by the respondent of the symptom validity tests.”