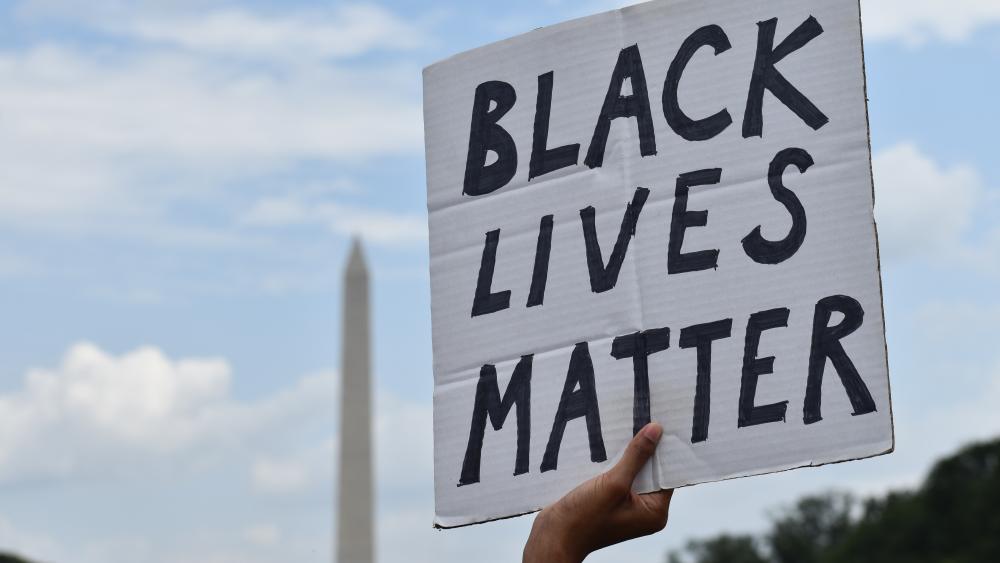 UNIVERSITY PARK, Pennsylvania — Since its inception in 2013, the Black Lives Matter movement has helped raise awareness and mobilize efforts against racial inequality. It also sparked controversy, and new research found that the backlash from the movement could have negative health consequences for black Americans.

The research team, including a professor from Penn State’s College of Agricultural Sciences, found that black people who lived in areas where anti-Black Lives Matter sentiments were more common online were more likely to have a mass index. higher body weight (BMI) or obesity. This held true even after controlling for factors such as local police brutality rates, individual and regional factors related to health outcomes, and baseline BMI, the researchers said.

Guangqing Chi, professor of rural sociology, demography and public health sciences, said the work — published in the journal Social Science & Medicine — is also a good example of how granting universities can help solve societal problems through their outreach missions.

“Penn State has many world-renowned social scientists who study inequality and seek equitable solutions,” Chi said. “This study is an example of our social scientists using innovative data and advanced methods to investigate a long-standing but pressing social issue.”

According to researchers, Black Lives Matter originated in 2013 as a social movement against systemic injustice and police brutality against black people. But while it quickly gained traction with its supporters, it also inspired counter-movements such as All Lives Matter, White Lives Matter and Blue Lives Matter.

Park explained that he and the other researchers wanted to explore how the prevalence of anti-Black Lives Matter sentiments might be associated with health-related risk factors.

“Specifically, we sought to determine whether living in areas with higher anti-Black Lives Matter sentiments were expressed online was associated with higher BMI and obesity,” Park said. “Identifying how race-related stressors can lead to obesity is critical because obesity is often a gateway to other diseases.”

For the study, researchers analyzed more than 50,000 tweets posted between 2014 and 2016, using machine learning to determine whether or not the tweets were negative toward the Black Lives Matter movement. They only included geocoded tweets – those that included data on the location of the person who sent the tweet.

The researchers then extracted data on the BMI and obesity status of more than 20,000 black Americans from the Centers for Disease Control’s Behavioral Risk Factor Surveillance System survey in 2017.

Finally, they retrieved data on explicit and implicit racism from Implicit Project, a database tracking incidents of racism reported by millions of people. From this data, the researchers identified 934,910 expressions of explicit racism and 885,808 of implicit racism. They also pulled data on local police brutality rates from Previous search.

After analyzing the data, the researchers found that for every 7.5% increase in negative positions towards Black Lives Matter, there was a 0.20 point increase in BMI and a 6% increase in the likelihood to be obese for black people living in that area.

In the future, the researchers say, additional studies may continue to explore relationships between positions on race-related issues and health outcomes.

Three other recent Penn State graduates – Sara Chari Francisco, now an assistant professor at Grinnell College; Mr. Rosemary Pang, currently a lecturer at the University of Massachusetts at Amherst; and Lulu Peng, now a postdoctoral researcher at Huazhong University of Science and Technology, also participated in this work.