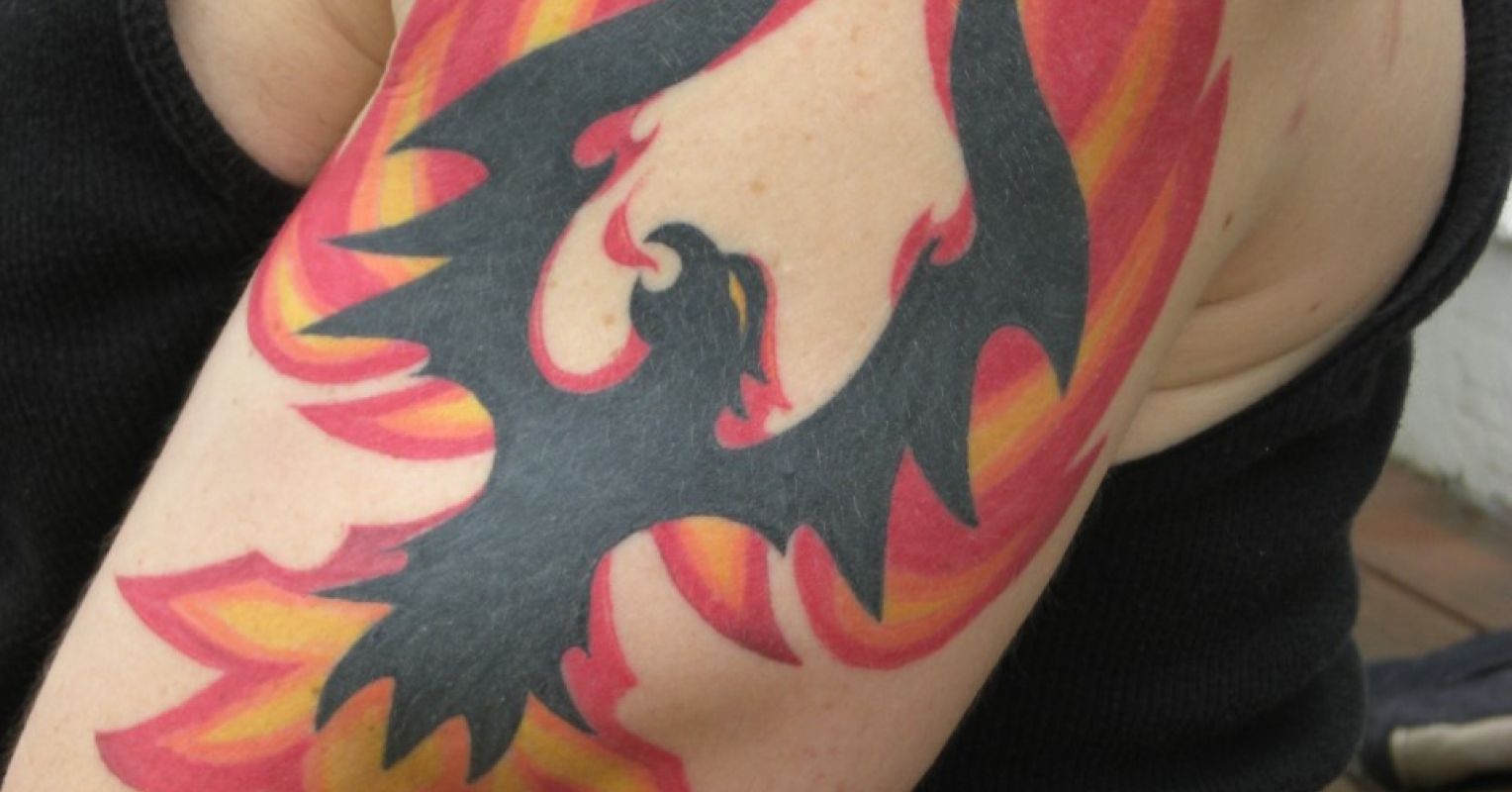 Beyond Resilience with Metallica | psychology today

In two previous articles, I wrote about Metallica’s lyrics regarding suicide and subtle suicide. In this article, we’ll look at how Metallica calls for something beyond resilience with the song “Broken, Beat & Scarred.”

The situation is almost universal. You are down and defeated and tempted to give up. The human condition is such that we must “rise, fall, get up”. Of course, not everyone gets up. Some people fall and stay in bed. Others go up several times but end up no longer going up. A Japanese proverb says: Fall down seven times, get up eight. It’s the key to success. It’s not how many times you fail or how defeated you are, but how many times you regroup and try again.

Something more than just resilience is possible. Repackaging a line from Nietzsche, James Hetfield sings: “What doesn’t kill you makes you stronger. With resilience, you bounce back like new. But if you’re only as good as before, there might not be much reason to think things will be different this time around. The ideal is to become better and stronger. Nassim Taleb captures this Nietzschean concept with the term “antifragile”.

Fragile things break under pressure, while resilient things spring back to their previous state. But things that are antifragile get better and better after being pressured or shocked.

In many cases, the human body is antifragile – not only does it bounce back from illness, it is often better and stronger because it now has antibodies to prevent illness the next time around. Muscles are antifragile: when they are destroyed by exercise, they rebuild and become stronger.

It may sound like silly macho talk to invoke the Hetfield-style Nietzschean line that “what doesn’t kill you makes you stronger,” but it’s an ideal to aspire to. Rather than accepting defeat and staying on the ground, you can muster the courage to get up.

The experience of getting up after a loss or failure gives confidence and a plan for the next time. It’s not your first rodeo – you’ve already been thrown from a wild horse. Every situation is different, but you can generalize from your experience to find the confidence to move up.

It is unclear if antifragility is a skill that can be taught. If so, then few skills might be more valuable, and this one should be taught from an early age.

What is clear, however, is that antifragility can be modeled. We can learn it by observing others, although we cannot learn it from an instruction manual. Since it can be modeled, we have a duty to be honest with others. We should not pretend that we are free from Shakespeare’s “slingshots and arrows of outrageous fortune” and the “thousand natural shocks to which the flesh is heir”.

Our instinct is often to cover our wounds, even to deny that they are there, or at least to pretend that they have healed and no longer bother us. The power of Metallica’s song stems not just from its powerful guitar riffs, but also from its message that we shouldn’t hide our psychological wounds. We incur them in the midst of daily life and should display them proudly for the world to see. “Broken your teeth on the hard life that comes / Show your scars / Cut your feet on the hard earth that runs / Show your scars / Bleed your soul in a story of bad luck / Show your scars / Spill your blood in the glory of the scorching sun / Show your scars.

Sure, scars can be used to impress and intimidate others, but that’s not the intention in this case. Rather, the intention is to be proud in a way that simultaneously salutes your individual tenacity and acknowledges our common humanity. Yes, your scars, emotional or physical, are badges of honor, but they are also clues to vulnerability. So we show our tenacity not by pretending to be bulletproof, but by admitting that we bleed as easily as anyone else.

The powerful reminder of Metallica

“Broken, Beat & Scarred” begins in second person, “You rise/You fall,” but the feeling is that Hetfield is speaking from his own experience. This perspective becomes clear when he switches to the first person as an object, “they’re scratching me”. Midway through the song, however, the second person is directed at the listener with the imperative to “show your scars”. By the song’s last line, narrator and listener are united in a common cause in the first person plural, “we die hard”.

There is no sweetness in the face of death or defeat. We don’t give up easily. The message is not just a command but a wish and a reminder. If we are not literally killed, then we have a chance to rise again, to recreate ourselves as something better and stronger. Ultimately, we are all engaged in “struggling to the last breath.” With death disappears the chance to become stronger. We may be resurrected in another form, but who knows what awaits us in “the unknown land, from which was born / No traveler returns”?