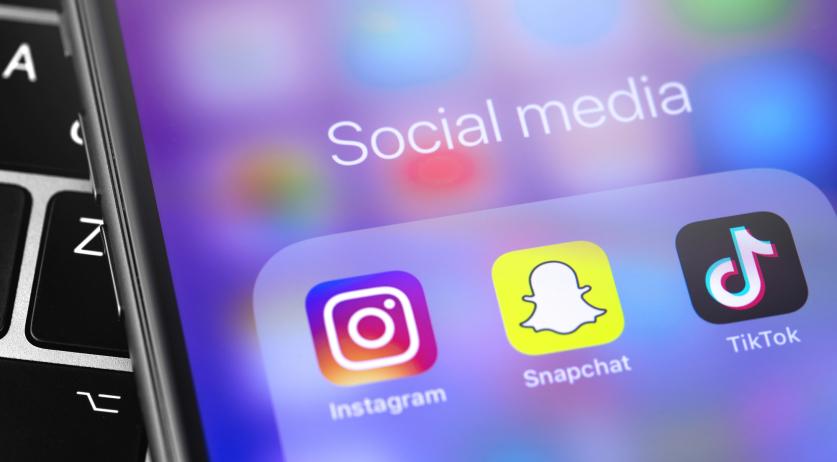 The live broadcast of a deadly stab in Den Bosch on Saturday was a first in the Netherlands, but elsewhere in the world such violence has been recorded and shared on social media. Recording and sharing such violence shows a certain detachment from reality, clinical psychologist Jan Derksen of Radboud University in Nijmegen told Brabants Dagblad.

Anouk den Dekker (20) died in the knife incident. Her half-sister, Bouchra D., 21, is suspected of having killed her. She is in police custody and will be brought to justice this week.

According to Derksen, “a lot of blind anger” was probably involved in this attack. “Pursue, kill and film. So you’re completely out of reality. Capturing him is a reflex. It has become so second nature to us that it doesn’t even register for me anymore. Emotionally spellbound. , the layer of civilization is very thin. According to him, people can find pleasure in aggression. “Live filming and sharing goes even further.”

Media psychologist Mischa Coster believes the live broadcast suggests “some awareness.” “Such a person wants to achieve something with this, but what?” he said to the newspaper. “I guess the first people who saw the stream couldn’t believe it was real. It’s such an unusual thing, you normally only see this in the movies.” There could be a variety of reasons why other people shared it online, he said. “They want the scoop or share it because of the intense reaction it causes in them.”

According to the two psychologists, preventing people from sharing this type of footage will require more than moral appeal from the police. “People can’t really sympathize with this situation. I think they will have a better chance focusing on damage limitation, for example by signaling a message,” Coster told Omroep Brabant.

“This [moral appeal] strikes a chord with a small group that had no intention of sharing it anyway. Others won’t let the police stop them. If you were to make it a criminal offense, it might suppress the behavior in some cases, â€Derksen told Brabants Dagblad. But eliminating it completely will take generations of social media that is part of education and education. â€œResearch shows that a difference can be made, especially at a young age. A lot of people didn’t come into contact with social media until later in life, with a large group that this post barely gets through. “