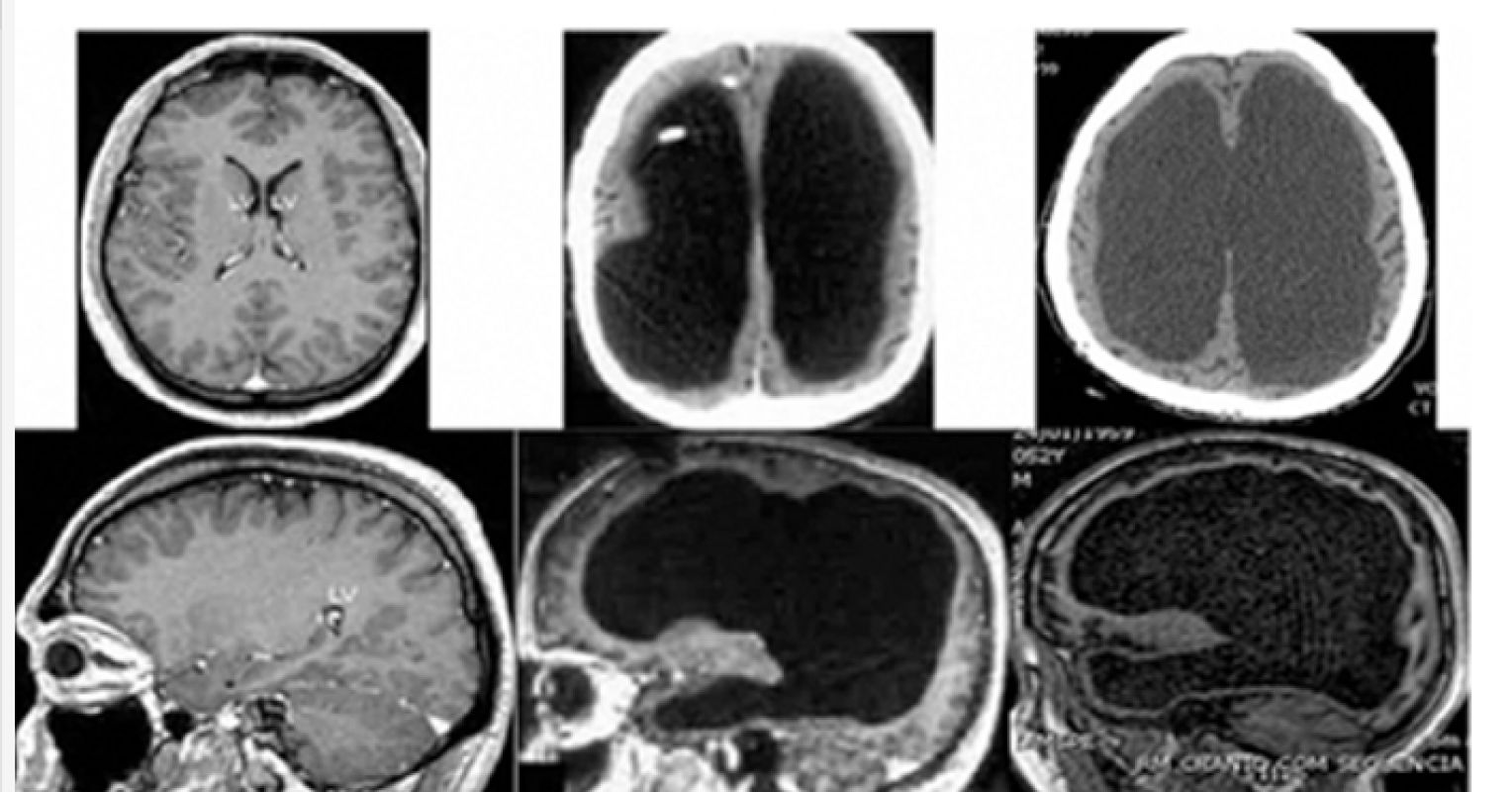 Brainless But Not Mindless | psychology today

Ask most people what their body’s seat is for thinking, feeling and acting, for memory or consciousness, and they’ll probably look at you as if to say, “What a stupid question!” It’s in the brain, of course. Well, maybe not. In fact, there are times when the brain cannot account for what we know and how we function in the world.

In this article, I propose to offer in-depth research that challenges the widely held cortico-centered mind hypothesis and instead advances a more holistic body-mind theory, which I call the embodied mind hypothesis. .

I started exploring this topic six years ago, when I read a reprinted article from Reuters Science News titled “Small Brain No Obstacle for French Civil Servant.” It seems that in July 2007, a 44-year-old Frenchman went to hospital complaining of mild weakness in his left leg. When doctors learned the man had had a spinal shunt removed when he was 14, they performed numerous scans of his head. What they discovered was a huge fluid-filled chamber taking up most of the space in his skull, leaving little more than a thin sheet of actual brain tissue. It was a case of hydrocephalus, literally water on the brain (Fig. 1). Dr Lionel Feuillet of Hôpital de la Timone in Marseille reportedly said: “The images were most unusual… the brain was virtually absent. The patient was a married father of two and worked as a civil servant apparently living a normal life, despite a skull filled with cerebrospinal fluid and very little brain tissue.

In the animal kingdom, wide ranges of brain size are not correlated with apparent cognitive power. Crows and ravens, for example, have brains less than 1% the size of a human brain, but still achieve cognitive feats comparable to those of chimpanzees and gorillas. They are also able to put themselves in the shoes of others, recognize causalities and draw conclusions. Pigeons can learn English spelling up to the level of 6 year olds. Behavioral studies have shown that these birds can make and use tools and recognize people on the street, things that even many primates fail to accomplish.

Some octopus species have been documented digging and using seashells and coconut shells for tools and protection, while other species have collected rocks and positioned them in front of dens for protection ( Fig. 2). There are many anecdotal stories of octopuses escaping from tanks in aquariums and shooting jets of water at particular individuals and equipment. This may sound more entertaining than indicative of intelligence, but the stories also demonstrate that animals can recognize individual humans and show an element of planning and evaluating their surroundings.

Octopuses do not have a central brain. Each of an octopus’s eight arms has a large number of neurons, which is equivalent to having a “brain” in each appendage capable of receiving and processing information about the environment. These results call into question a clear link between brain size and cognitive skills.

The medical literature contains a surprising number of known cases of people missing a substantial part of their cerebral cortex, the outermost layer of brain tissue believed to be the seat of our thinking brain.

In an article titled “Is Your Brain Really Needed”, science writer Roger Lewin reviewed a series of 600 cases by pediatrician John Lorber in England of people with hydrocephalus – an excess of cerebrospinal fluid , commonly known as water on the brain. In 60 of these cases, fluid took up 95% of their cranium (cranium), and yet half of them had above-average IQs. Among them was a student with an IQ of 126 who received an honors degree in mathematics and was considered socially normal. For this case, Lorber noted that instead of the typical 4.5 cm thickness of brain tissue between the ventricles and the cortical surface, there was only a thin layer of mantle measuring about a millimeter. The skull was mostly filled with cerebrospinal fluid.

Now consider the following case in China of a 24-year-old woman admitted to the PLA General Hospital in Shandong Province complaining of dizziness and nausea. She told doctors she had trouble walking regularly for most of her life, didn’t walk until she was 7, and her speech only became intelligible at the age of 6 years.

A CT scan (computerized axial tomograms are special x-ray tests that produce cross-sectional images of the body) immediately pinpointed the source of the problem: his entire cerebellum was missing. The space where the cerebellum should have been was empty of tissue. Instead, it was filled with cerebrospinal fluid. The patient’s physicians suggested that normal cerebellar function may have been taken over by the cortex.

In humans, radical removal of half of the brain is sometimes performed as a treatment for epilepsy in children. Commenting on a cohort of more than 50 patients who underwent the procedure, a team from Johns Hopkins in Baltimore wrote that they were “intimidated by the apparent memory retention after the removal of half the brain, or half, and by retaining the child’s personality and sense of humor.”

I suggest that people with missing brain tissue that seems to act quite normally function as well as they don’t because of “neuroplasticity” or “recruitment” of unaffected areas of the brain, although this is definitely applies, but because the brain never works alone. Its function is inextricably linked to the body and the outside world. In the individual who lacks a large part of his cortex, the neurons of the cranial nerves, the spinal cord and other cells of the body (somatic cells, immune cells, etc.) form a network which constantly communicates with the brain – or what’s left of it – and acts as a backup disk on a computer, containing snippets of memory and functionality that collectively contribute to near-normal cognition and behavior.