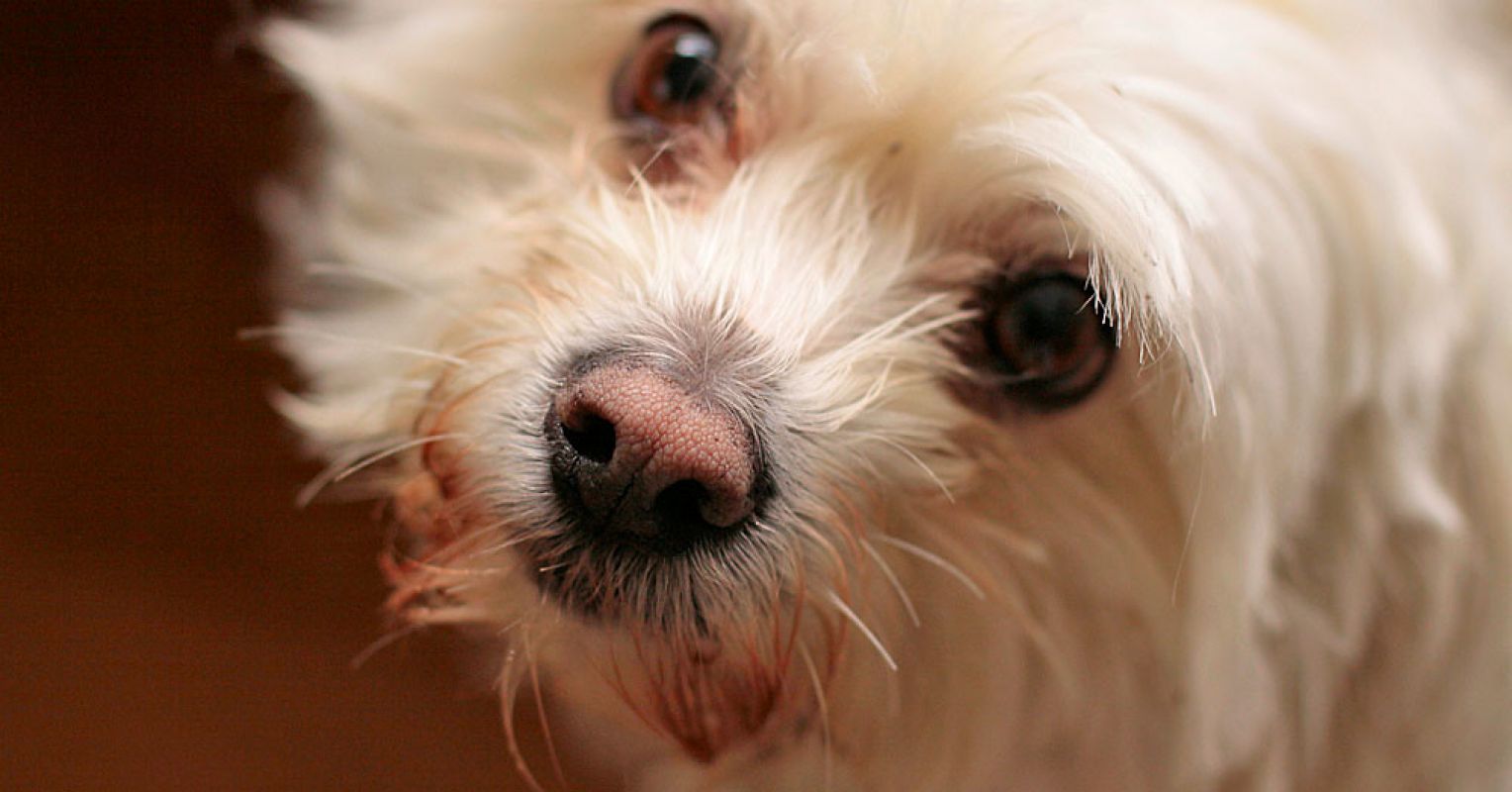 I was talking to a colleague of mine who is in the political science department of our university. She looked pretty tired when she told me,

I tried to sift through a bunch of communications from the federal government to find out the truth about where the disaster relief funds went. I discover that everything is a tissue of lies. I really envy you because you work with dogs and they are incapable of lying or cheating.

Source: Image by brochure panel, licensed under CC BY 2.0

Unfortunately, his concept of angelic, truthful dogs is not backed by science. Dogs have minds much like young human children, and children are capable of telling lies – maybe not big lies involving scandals or millions of dollars, but they are still capable of consciously deceiving. .

It all has to do with what psychologist David Premack called a “theory of mind.” The first thing to understand is that this is not a global theory of scientists explaining how minds work. Yet, it refers to the ability of individuals to infer the mental states of other individuals (eg, their intentions, beliefs, desires). This allows us to recognize that other creatures may have their views and mental processes and that these may be the same or different from ours. A theory of mind is necessary for successful social interactions because we need to be able to think of something like, “If I do this, then he will think that and he will do what?” This allows us to negotiate and avoid conflict, but it also allows us to lie and deceive others.

A theory of mind would tell the wolf that it must keep out of sight and hearing of its prey, which would encourage it to stalk its prey in silence. Once the hunt has actually started, this ability would allow hunting dogs to predict, for example, which way their prey might run during a hunt. When engaged in large prey hunts, wolves often divide the pack, sending one or more animals in a particular direction, then causing them to lie down, out of sight, ambushing them.

Once the ambushes are in place, the rest of the pack then rushes on their prey from particular angles intended to repel the animal in the direction of the waiting attackers. It takes a little forethought and planning and the ability to predict how the victim will see the situation and react next. So for social hunters, like dogs, a theory of mind is very useful.

Dogs seem to be very aware that other people have a special point of view that needs to be taken into account. There is a simple test for this that you can do when playing fetch with your dog. After throwing the ball a few times for him to retrieve it, all you have to do is intentionally turn your back on the dog. Inevitably, the dog will run and drop the ball in front of you. This means that the dog seems to understand that the human must see the ball before throwing it, and that the human can only see it if he is facing him.

Despite the common belief that dogs are moral and honest, their theory of mind type behavior suggests that our best friends are capable of lying and cheating when it is in their best interests. To escape deception, they must believe that their victim has a mind and a point of view, and that they can manipulate what he thinks and believes. That’s a pretty high level of consciousness, but living in a socially organized world such deceptions could obviously give a dog a competitive advantage.

A canine example of deception

An example of this kind of deceptive subterfuge I experienced involved Tessa and Bishop, two dogs owned by my wife’s daughter, Kari. We had taken the two dogs to our farm for the weekend, where they would have the chance to play with my dogs.

Tessa was getting older and not as interested in having fun with other dogs as she used to be, but she enjoyed the company and the chance to poke around in the foliage, which was a hobby she was denied. in the city. Tessa’s greatest love, however, was for smoked pig ears.

On the farm, each dog received one every day. I had just handed out the pig’s ears, and Tessa, who liked to eat hers while lying down, had decided to nibble hers.

Bishop had hers in his mouth but hadn’t started eating it yet.

At that point, my wife came back from shopping and her van pulled up to the side of the house. Either Bishop recognized the sound of his vehicle, or he simply reacted always vigilantly. guardian of the family fashion. Anyway, he lowered his ear and rushed to the door, barking and running.

Tessa glanced in his direction, and the moment he disappeared down the hallway to the door, she dropped her own pig’s ear and trotted over to her and picked up Bishop’s ear. . She then returned to her starting point, lying on her own pig’s ear while nibbling on her mate’s pig ear.

Moments later, my wife walked through the door. Bishop greeted her, then rushed over to retrieve his treat. He checked where he had dropped it, then started looking around to see if he could find it.

Tessa, who in Bishop’s eyes would have seemed to have stayed in her original place, continued to chew on Bishop’s ear nonchalantly. She finished it quickly but didn’t get up. Instead, she stretched her paws and head forward, and eyes half-closed, observed the scene in front of her.

After a few minutes, Bishop gave up his search and then walked out of the room (possibly to check if his treat had been moved down the hall). Once he was out of sight, Tessa stood up and retrieved the ear she was lying on. She returned to her original position and consumed the pig’s ear that had been initially given to her.

Bishop never seemed to understand that she had not only stolen it, but that she had cleverly hidden the evidence of its theft from view by lying on it.

While not on the scale of the kind of dishonesty my colleague saw in politicians, at least to me, it seems to be a clear example of a dog engaging in conscious deceptive behavior.

Copyright SC Psychological Enterprises Ltd. May not be reprinted or republished without permission.

What UK charity is named after a New York bar? The Saturday Quiz | Life and style

Understanding the personality traits of the “big five”