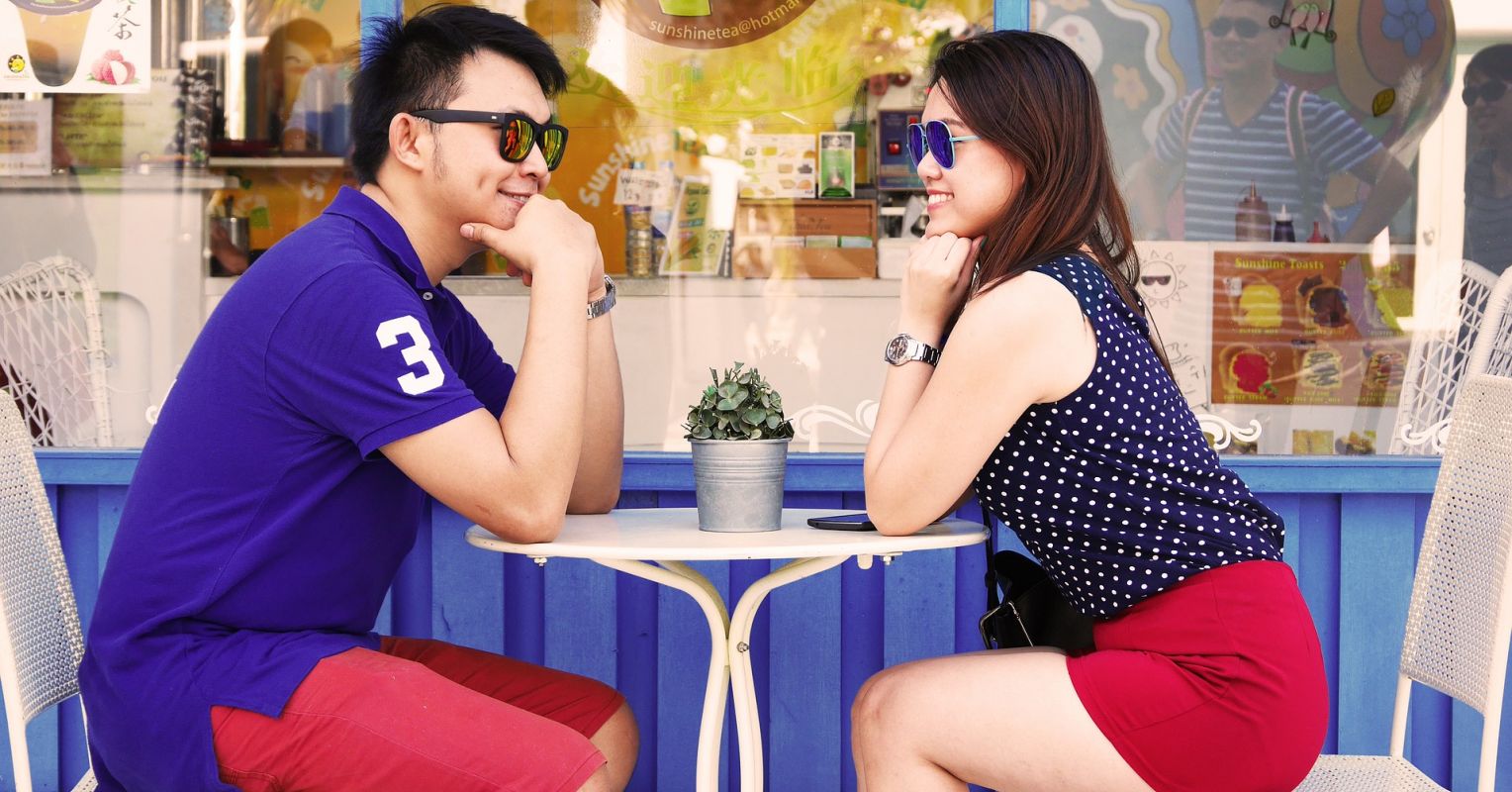 Can you really fall in love at first sight?

Some people vividly remember the first time they laid eyes on their partner. Some people describe the sensation as a spark, a feeling of excitement or contentment, or just a feeling of knowing they’ve found “the right one.” Others remember the moment in great detail, as if time had stood still when they met the love of their life.

Are these magical encounters real or fantastic? Research has answers.

Source: Image by Pexels from Pixabay

Florian Zsok et al (2017) conducted an empirical investigation into the type of “love” that occurs at first sight. [i] They refer to love at first sight (LAFS) as a commonly recognized phenomenon that lacks a significant body of supporting research. They note that psychological theories of love contemplate LAFS as evidenced by a large amount of passion. Still, they note that it could represent an improvement in memory that couples create in an effort to improve their relationship. Zsok et al. studied LAFS by assessing feelings of love the moment study participants first met potential mates.

They found that LAFS ‘experiences were not characterized by great passion, intimacy, or commitment, but by physical attraction. As a result, they argue that LAFS is not its own distinct form of love, but is more aptly characterized as a “strong initial pull” described as LAFS at first glance or in retrospect.

Zsok et al. conclude that some people really experience LAFS when they first meet a partner, as opposed to just looking back through a biased pink-colored rearview mirror. However, LAFS doesn’t seem to involve feelings of actual love, but a passion, often accompanied by a willingness to start a relationship. Another good news reported by Zsok et al. is that reporting LAFS seems to be related to experiencing more love and passion in a relationship.

The seduction of similitude

Others have speculated that LAFS might involve an initial attraction to other similar people both visually and in personality. James A. Grant-Jacob in “Love at First Sight” (2016) [ii] believes that because similar attributes attract, people can become emotionally attached to another person at first sight. He explains that because most people are attracted to others whom they think they trust and these people often have similar personalities, people are drawn to others who are alike because they are perceived to have similar personalities. similar. He cites research indicating that couples with similar physical attributes enjoy strong relationship commitment and stability.

Acknowledging the superficiality of love at first sight, Grant-Jacob acknowledges the argument that someone might become attached to someone they don’t share common ground with, thus limiting the length of the relationship. He notes, however, that the positive impact of a first impression can actually make up for the superficiality of the attraction at first glance, and the initial positivity can be replaced with predictability and familiarity, potentially resulting in long-term attraction.

Other researchers have found that couples who fall in love at first sight enter into romantic relationships more quickly. However, they did not all share the same personality traits, nor did they have an inferior relationship quality. [iii]

The gaze of lasting love

How much older is Roselyn Sanchez than her husband Eric Winter?

Is the stigma related to mental health decreasing? It is complicated