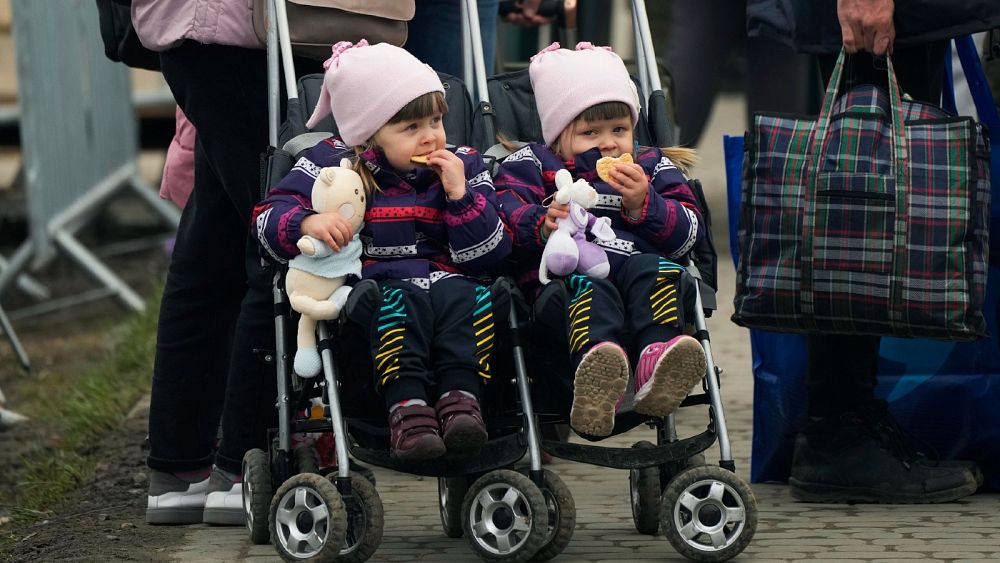 Children will need support to overcome the psychological trauma of war, says UNICEF

The war in Ukraine is having a profound impact on a generation of children. Manuel Fontaine, director of emergency programs at UNICEF, spoke to Euronews about the plight of young people living in Ukraine during the conflict.

“Civilians are targets in general, and so of course among them there are a lot of children and, of course, when there is a war like this, children are caught in the middle,” he said. said Fontaine, speaking of Lviv.

By the end of last month, UNICEF estimated that the fighting had already displaced 4.3 million children from their homes, more than half of the country’s estimated child population of 7.5 million.

In a address to the irish parliament yesterdayUkrainian President Volodymyr Zelenskyy said at least 167 children had been killed in the fighting.

Fontaine said that UNICEF is currently working in the Kharkiv metro station to help the children who have taken refuge there. He added that they had tried to bring aid to affected towns like Kharkiv, but it was not enough and health facilities needed to be replenished to ensure they had what they needed to giving birth and taking care of young children.

Fontaine, who was in Zaporizhzhia a few days ago, said the children will need a lot of help to overcome the psychological trauma of this war.

“Families, people are exhausted. They need help, they need our support. They need us to be there and start getting the kind of psychological first aid that’s going to be so important.”

“It’s going to be really important to help them quickly, but also to stop the violence as soon as possible,” he added.

Watch the full interview in the video player above.

What does “evidence-based” mean in therapy?