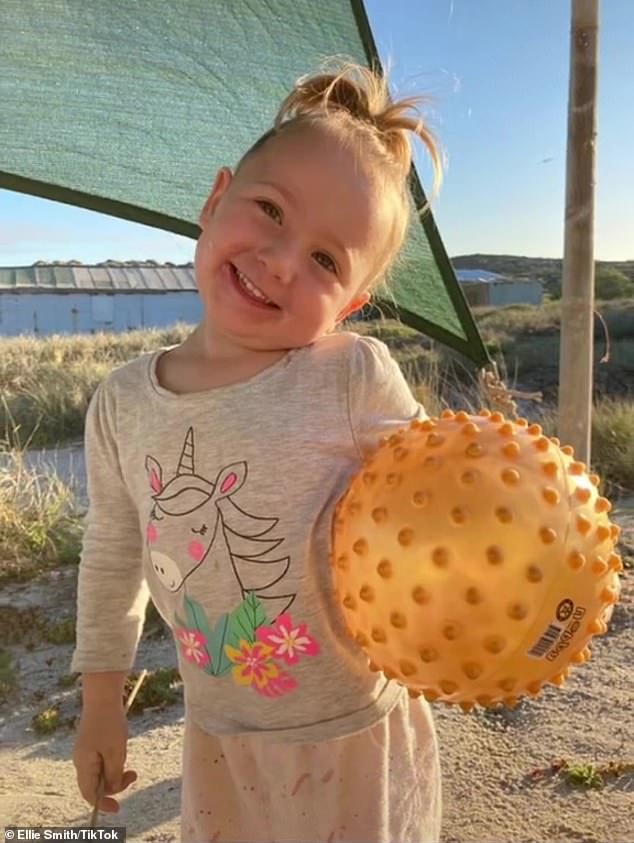 Cleo, who went missing on a family camping vacation, was found at a house near Carnarvon, Western Australia, after police broke into the locked house at around 1 a.m. local time on Wednesday.

Mr Watson-Munro – who has worked on some of the nation’s most notorious crimes – told Network Nine’s Today Show, “This is wonderful news, with a result, frankly, none of us are aware of. ‘was really waiting “.

He was relieved to learn that Cleo was physically unharmed. “Of course, we don’t know the psychological trauma, which I suspect will be enormous.”

Mr Watson-Munro said the case had disturbed the whole country and the national sense of relief on Wednesday was due to the excellent detective work of the police, the cooperation of the public and the publicity of the media.

He said the details of Cleo’s find “will be fascinating” and that from a police perspective it went a long way, but also investigated minute details in a way that did not alert the suspected offender.

“I was always convinced that this was a case that would be solved. I was less confident that it would have a happy ending as we are experiencing this morning, ”he said. 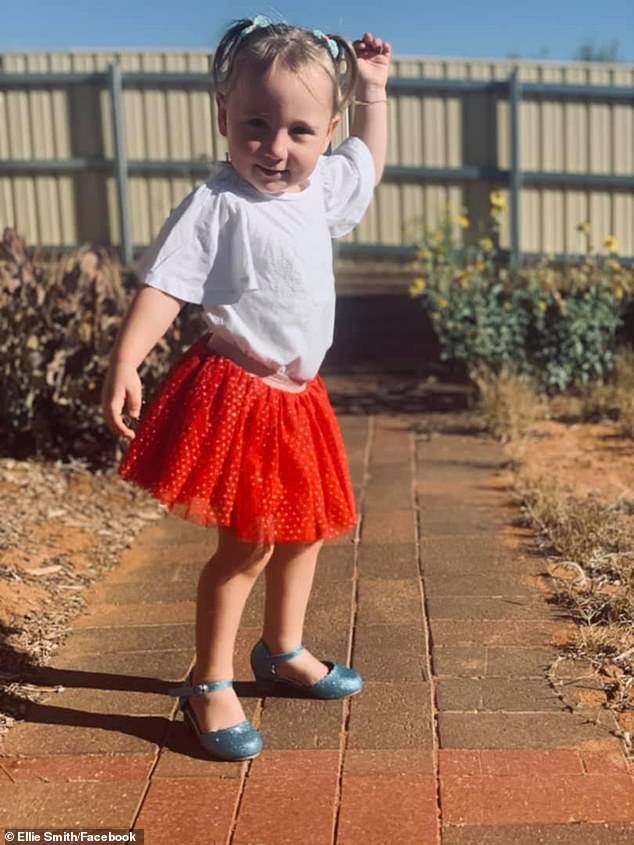 Police will investigate the state of mind of the alleged kidnapper, the psychologist said.

“A lot of the work would have already been done. It was no accident that they found it. I suspect they have been watching him, ”Watson-Munro said.

He said the police would be meticulous in gathering all the evidence and presenting a very strong case to court.

“The police, as they have been in this matter, have been extremely thorough and methodical in their investigation and the investigation does not end with the discovery of a child.” 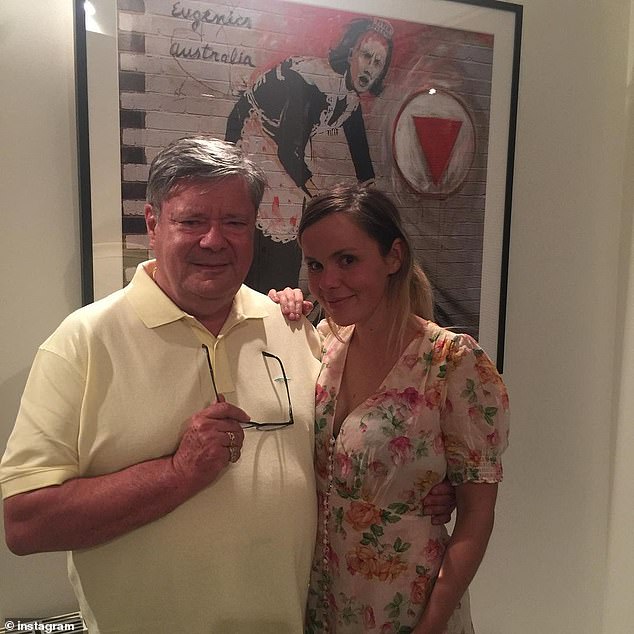 Criminal psychologist Tim Watson-Munro with his daughter. Mr Watson Munro was walking on the beach in Byron Bay, NSW, when he learned that four-year-old Cleo Smith had been found alive

He said the people of Carnarvon will be overwhelmed by the discovery within their community and wonder if they have had the opportunity to track it down sooner.

Speaking to the Daily Mail at the start of the investigation into Cleo’s disappearance, Mr Watson-Munro said a child thief “could be anyone”.

“He’s someone who can blend in with a suburban lifestyle… he could be involved in community or sports clubs.

“If you meet the offender, he may seem very normal.

‘This is the danger of these people – their banality. They integrate very easily and are generally well presented. ‘