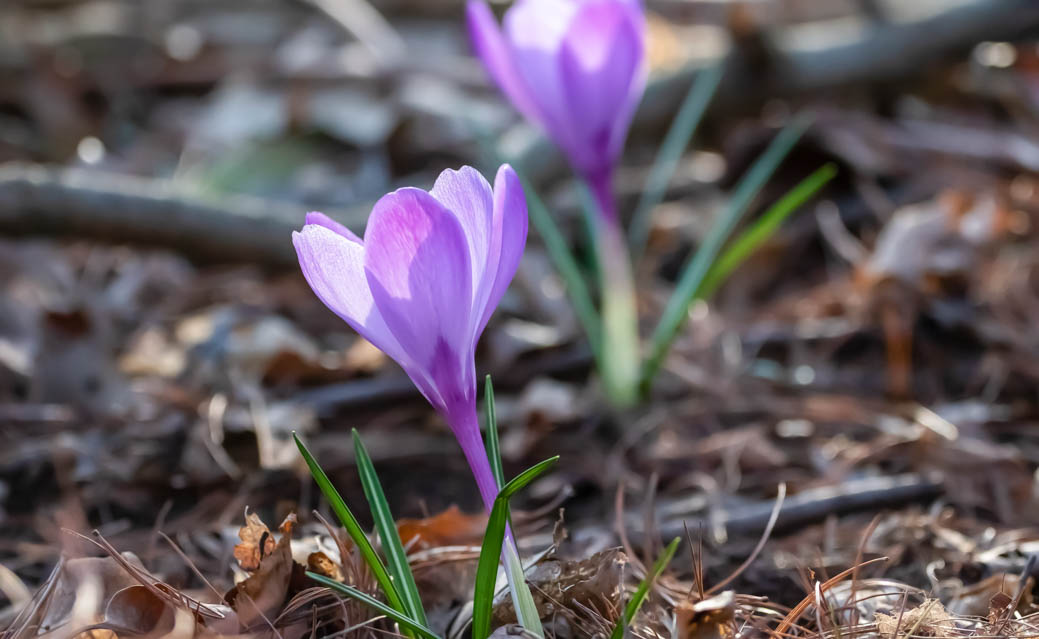 Concerned about in-person classes? Here’s how you can build resilience

With a full return to in-person classes on February 7, 2022, students at the University of Toronto Mississauga (UTM) should be feeling anxious. While some worry about their safety on campus due to Covid-19, others are nervous about the upcoming closed-book midterm season. As such, building resilience is key to preventing mental and physical distress.

Dr. Judith P. Andersen is an Associate Professor in the Department of Psychology at UTM. As a health psychologist, her research focuses on the biological, psychological and social factors that cause physical and mental stress and impact our health and performance. Last week, in conjunction with the Health and Counseling Center, she facilitated a Wellness 101 workshop on building resilience. Dr. Andersen explores important coping mechanisms that students can use to help manage stressful situations.

At the start of the winter semester, she organized an online survey for her PSY340H5: Abnormal Psychology to classify. In it, she found that most of her students suffered from burnout. “It seems to indicate that, right away, at the start of the semester, we are already potentially tapping into our long-term reserves. [as opposed to relying on short-term reserves],” she says.

According to Dr. Andersen, humans have both short-term and long-term physical reserves. These reserves determine our physical and emotional state. Lack of energy and stress are examples of a short-term reserve – this reflects an imbalance in our nervous system. When left untreated, it can lead to symptoms of burnout, draining the long-term reserve.

Stress has been linked to mental health disorders, including depression and suicide, as well as increased risks of heart attack and early death. Dr. Andersen explains that our stress response begins in the brain. Our brainstem controls important bodily functions such as our heart rate and breathing rate. The brain then uses this information and stimulates a stress response. For example, when we feel uncomfortable or scared, our brain releases stress-inducing hormones like cortisol into our bloodstream as a “fight or flight” response.

Currently, Dr. Andersen is working with first responders to develop evidence-based resilience training programs. In her research, she discovered that stress contributes to errors and lethal force errors. For example, during high-stress situations that police officers face, vision difficulties can occur and their thinking processes are impaired, leading to fatal errors such as lethal force. Using resilience training, Dr. Andersen discovered that police officers were less likely to make such mistakes. Additionally, she found that police officers who were constantly exposed to stress and trauma were more likely to develop diabetes and cancer. Thus, his research also focuses on “improving performance and resilience through training”.

For students, building resilience can help strengthen our mental and physical health. To do this, we must work to rebuild our short-term and long-term reserves. According to Dr. Andersen, a good night’s sleep, meditation, or any relaxing activity can replenish short-term stores. However, she points out that sometimes these solutions do not work. You may wake up feeling tired for a few days instead of feeling refreshed.

“Students who don’t receive help now or at the end of the semester may have difficulty meeting deadlines. This is why it is crucial to pay attention to our [physical] health and sanity, even when we feel good,” she adds.

Dr. Andersen presents the “reset, refocus, react” method for coping with stress. Often, in stressful situations, just giving yourself pep talks in your head isn’t enough to calm you down. She notes that the body’s natural response to stress is to refocus all our energy on this perceived threat. As a result, positive affirmations are overshadowed. Instead, she advises us to focus our attention on what she calls “manual override,” like taking control of our breathing.

During resilience training with first responders, Dr. Andersen found that their heart rates increased before arriving on the scene due to the uncertainty of how events would unfold. After performing a one-breath breathing technique, the first responders’ heart rate lowered to the optimal level. Dr. Andersen developed the International Resilience and Performance Effectiveness Program (iPREP) to “train first responders in techniques that would improve their mental and physical readiness in high-stress situations.” iPREP was implemented by Peel Police in 2016 in hopes of improving well-being and reducing errors such as fatal errors.

“It’s about finding a balance,” Dr. Andersen concludes. “You physically need to replenish your reserves and protect your long-term reserves because they’re depleted.”

To avoid burnout, she suggests setting limits. It might look like not responding to emails after a certain amount of time, blocking off a day off each week, or taking the weekend off. By setting limits, we are able to keep time for ourselves and replenish our reserves. In doing so, we avoid tapping into long-term reserves, thereby avoiding burnout and remaining resilient.

Associated Feature Editor (Volume 48) —
Maneka is a second-year student pursuing a double major in philosophy and political science. For Maneka, whether during an interview or during informal meetings, the question “tell me a little more about yourself” is the worst. It always freaks her out because she really doesn’t know what to say or what they want to know. She prefers to know more about them. When she’s not studying, writing, or napping, Maneka is likely binge-watching, or rather re-watching TV shows, singing, or listening to music.

Empowering College students to be creators and curators of OER