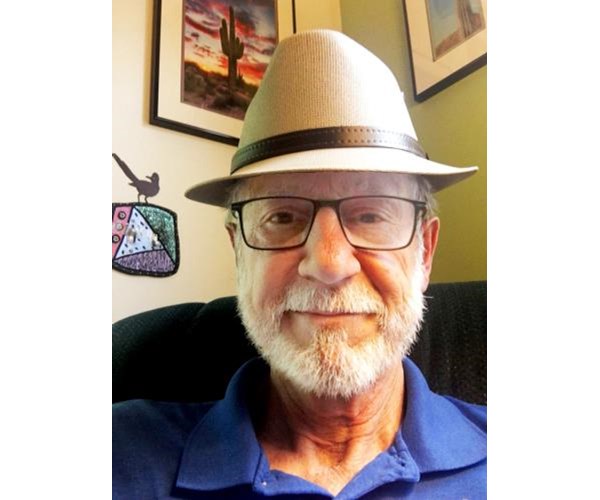 David Chalmers Regester passed away peacefully on February 23, 2022 at Mercy Hospital in Muskegon, Michigan with his loving family by his side. Son of Reverend Samuel D. Regester and Svea Pearl Regester, David was born on December 28, 1941 in Pittsburgh, Pennsylvania.

Many friends and family members will remember Dave as a caring, loving and humble man with a great sense of humor. Her childhood was spent in Troy and Emporium, Pennsylvania. He graduated from Denison University, Granville, Ohio, in 1963. He met the love of his life, Jean McLellan, at Ohio University, Athens, Ohio, in 1964, and married her . on August 28, 1965. They lived for four years at the University of Nebraska, Lincoln, while Dave earned his doctorate. in clinical psychology in 1969. They spent the rest of their married life in West Michigan (in Jenison and Spring Lake), where he spent a few years at the Counseling Center, GVSU, Allendale, Michigan, then opened his own private practice, Regester and Associates in Grandville, Michigan. He has spent over 30 years positively impacting the lives of countless clients, as well as mentoring several new psychologists in launching their own respective practices.

He studied all his life a Course in Miracles (acim.org). He enjoyed playing many racquet sports, including pickleball, as well as being near, in, or on Lake Michigan in his kayak. Hiking, walking and biking kept him physically active all his life. He and Jean have spent over 30 years traveling in various sized RVs to every corner of the United States, and everywhere in between, creating countless memories of their time together in so many beautiful places. Music was his “soul” connection and lives in his family – played trumpet in high school, sang in the Schubert Male Chorus, Grand Rapids, Michigan, for many years, and played drums and drumming with a steel drumming group, Steel Doin’ It, in the Tri-Cities neighborhood of western Michigan for 10 years, as well as for his own enjoyment in his basement, being careful not to play too loud to disturb his next door neighbour! He loved his family unconditionally and rejoiced in the many activities performed by each family member. Dave was the ultimate personification of LOVE.

Dave is remembered and missed by his beloved wife, Jean; and adored by his adult children, Craig (Vickie Novell) and Kristen (Chris Detmer); and three grandchildren: Samuel and Sophia Novell-Regester of Berkley, Michigan, Sofia Detmer of Chicago; his cousin, Susan Regester of St. Petersburg, Florida; his brother and sister-in-law, Daniel and Carol Ewing; her brother-in-law, Donald McLellan (Sandy Sutherland); his nieces, Amy Ewing and Molly Roberts (Tim); and his nephew, Ben Ewing (Leah Dunham). His parents predeceased him; and his brother, Bruce, in 2002.

A Celebration of Life Gathering will be held from 1-4 p.m. Saturday, May 21, 2022 at Fountain Street Church, 24 Fountain St. NE, Grand Rapids, MI 49503. Memorial contributions may be made in Dave’s memory to: Center for Action and Contemplation (cac.org), Ottawa County Parks and Recreation ([email protected]) and Seven Steps Up (sevenstepsup.com).