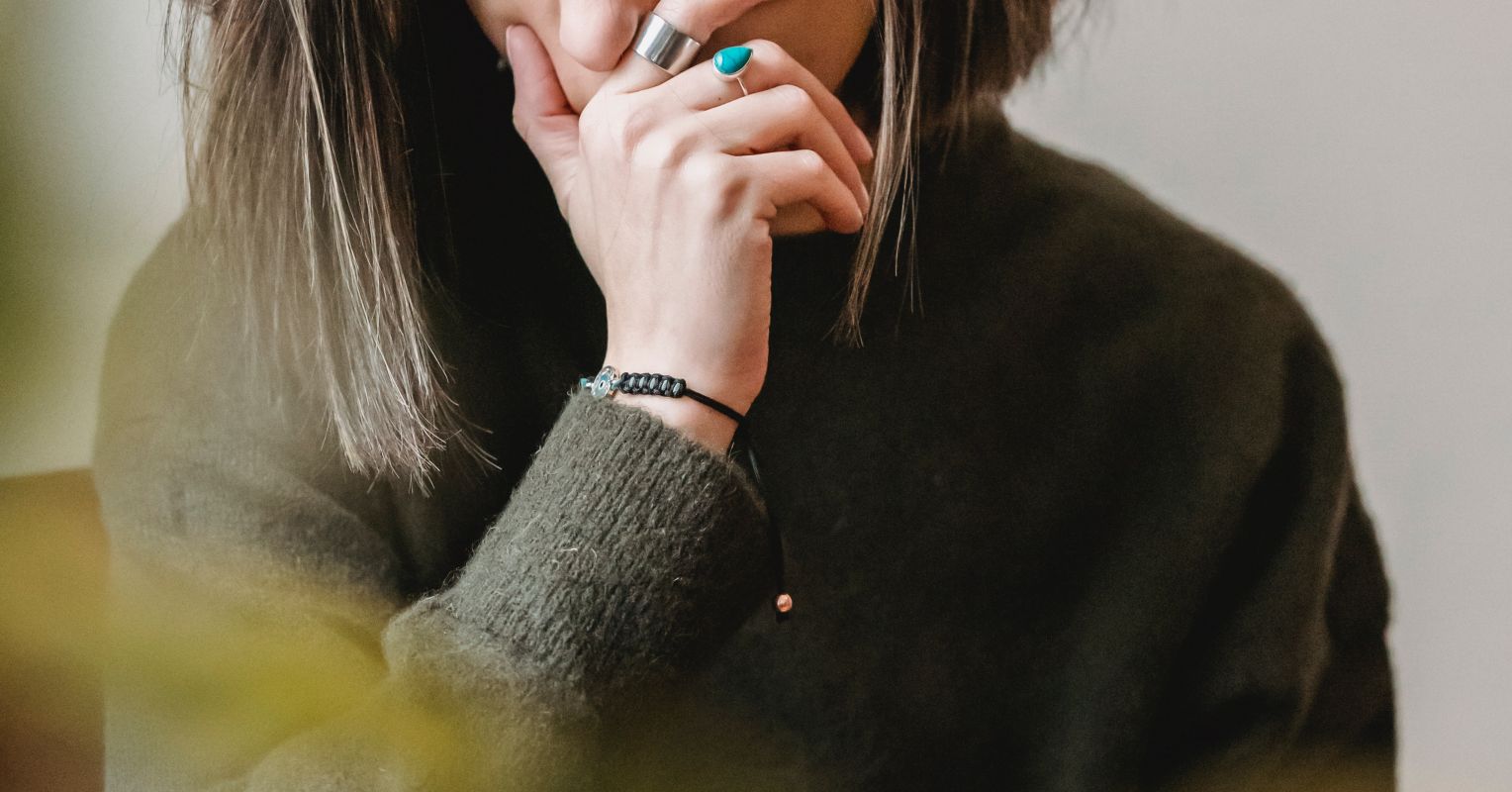 Those who are depressed tend to hold negative beliefs about themselves. According to cognitive models of depression, these beliefs are often out of step with reality. For example, someone with depression might think, “Nobody really cares about me,” even though they have friends or family members who clearly think so.

People with depression also tend to make overly negative predictions about how things will turn out. They assume that social interactions will be awkward, job interviews won’t lead to offers, and romantic overtures will lead to rejection.

Researchers have suggested that depressed people find it difficult to “update their beliefs” in the face of positive feedback. In other words, a depressed person might expect a job interview to go badly because they don’t believe they are competent. And if they’re offered the job, they might think, “I guess I really cheated the interviewer.” In other words, they fail to use the positive result to update their beliefs about their own competence. New search published in the journal Clinical Psychological Sciences examined whether people with symptoms of depression might view positive feedback about their own performance as less valid, preventing them from using this information to positively update their beliefs about their abilities.

Imagine two different characters. Sad Sam struggles with depression; Content Chris does not. Sam and Chris both decide they want to learn computer programming and so they sign up for a coding class. Sam and Chris do well on the first assignment and get these comments from the teacher: Great job on your exam! You really seem to have a knack for writing code.

What kinds of thoughts will Sam and Chris have in response to these comments? According to the cognitive immunization approach, it might look like this.

For this new research, the authors recruited people with a wide range of scores on the Beck Depression Inventory, a common self-report measure of depression. Research participants were told that the study would require them to take a test that was very difficult and designed “to be solved correctly by only a few people”.

As expected, compared to people with low levels of depression symptoms, people with depression generally believed that they would not perform as well on the difficult test. If we stick to our example above, the researchers basically found that someone like Sam would be inclined to think, “If this is a really hard test, I probably won’t do very well.”

But what happened when participants received positive feedback on their performance? Study results showed that participants with higher scores on the Depression Inventory believed feedback just as much as those with low depression scores. But participants with higher levels of depression engaged in more cognitive immunization. In particular, they didn’t generalize the positive comments about their test performance to what might happen in the future. Instead, they assumed that their positive performance on the task was just an exception. Going back to our example, Chris might be thinking, “Well, I did well on that test, so I guess I’m pretty good at the tough stuff.” But Sam would be more likely to think, “I did well in this specific area, but that’s just a fluke, because I’m pretty bad at the hard stuff in general.”

In summary, what this study suggests is that depressed people might believe positive comments, even when they are surprising. But they may struggle to generalize these comments, believing instead that when they do well at something, it’s an exception to the rule. For example, if you’re depressed and someone says, “It was so great meeting you!” I had such a great time,” it’s not that you won’t believe them. It’s that those positive comments won’t do much to change your view of how your social interactions will generally go down in the future. This research suggests a possible cognitive “target” for therapists working to treat people with depression: to help generalize specific items of positive feedback to more general expectations about future events.