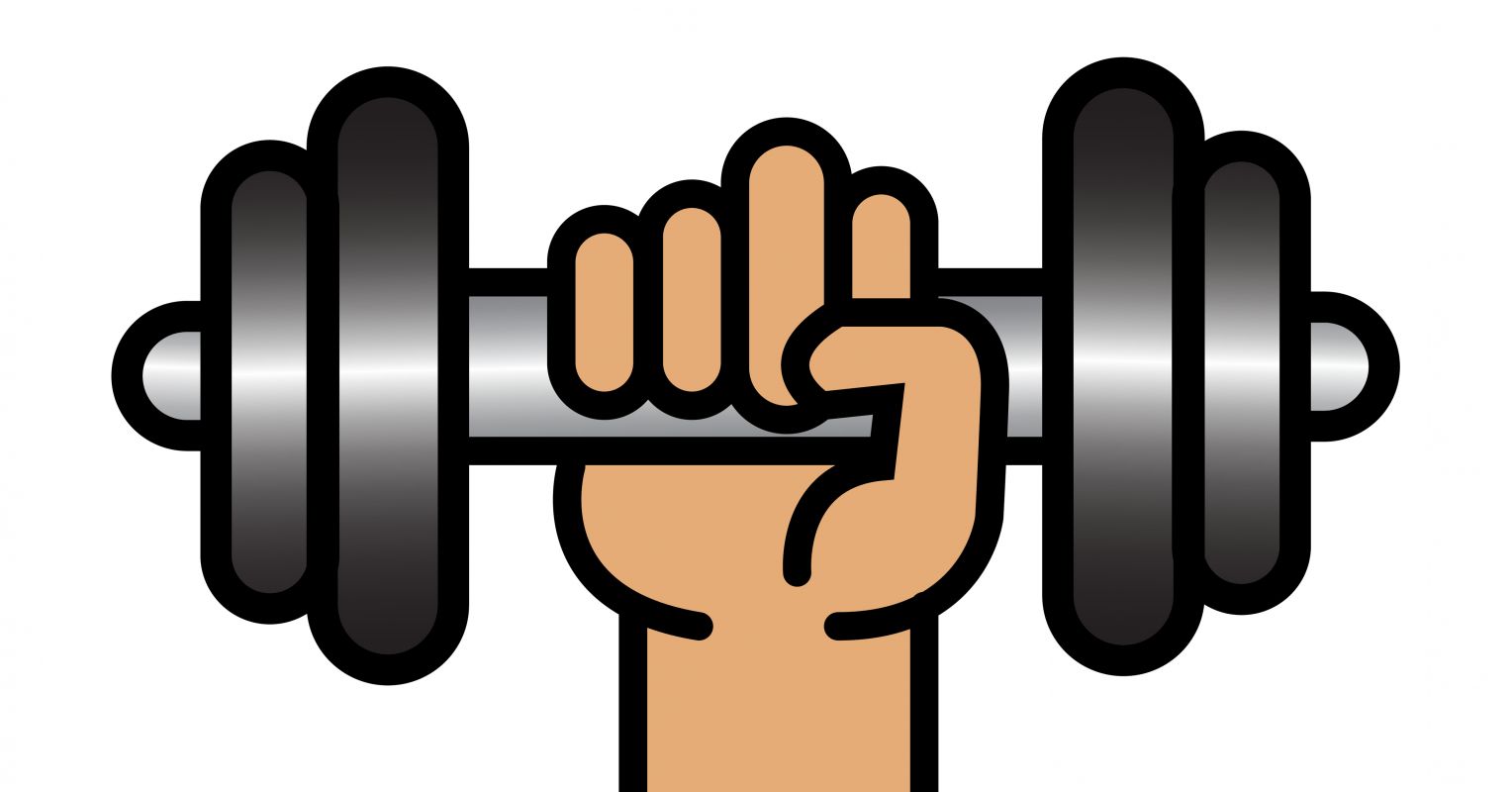 Do you want to reduce your body fat percentage? Lifting weights

A new systematic review and meta-analysis by researchers at the University of New South Wales in Australia reports that full body strength training is an effective way to reduce body fat percentages, reduce body mass overall fat and optimize body composition. These results (Wewege et al., 2021) were published on September 18 in the peer-reviewed journal Sports medicine.

â€œA lot of people think that if you want to lose weight you have to get out and run, but our results show that even when strength training is done alone it still causes favorable body fat loss without having to do it consciously. .diet or go for a run, â€UNSW lead author Mandy Hagstrom said in a press release.

She also notes that “the best approach for people aiming to lose fat is always to stick to a nutritious diet and have an exercise routine that includes both aerobic cardio and strength training. “. Hagstrom also stresses the importance of creating a weekly workout routine that includes activities you enjoy. Her takeaway tip: “Do the exercise you want to do and what you’re most likely to stick with.”

This review of 58 different research articles found that on average, pumping iron for about 45 to 60 minutes two to three times a week (2.7 was the average) resulted in a 1.4% reduction in body fat. over the course of about five months. Taken together, the studies included in this meta-analysis involved 3,000 study participants who had no previous experience lifting weights or doing strength training at the gym.

These results are consistent with another recent metabolism study (Careau et al., 2021) which found that trying to burn calories by increasing levels of cardiorespiratory activity and aerobic exercise can lead to decreased feedbacks on the body. energy expenditure due to compensatory responses that lead to a drop in metabolic rate after cardio training.

Basically, this study found that for every 100 calories you think you burn on a treadmill, at the end of the day, you only burned 72 kcal. As Vincent Careau of the University of Ottawa and his co-authors explain:

“The ever-growing and diverse range of fat loss plans and modes reflects the well-known reality to researchers that exercise programs prescribed for weight reduction rarely result in substantial or long-term changes in mass. The few national guidelines that have been published converge on the recommendation of a deficit of 500 to 600 kcal / day through exercise and weight loss diets to trigger fat loss. These recommendations are general for the population and do not hold not account for the variation in energy compensation exhibited by people with different body fat levels as demonstrated in this study. “

Personal scales can be misleading and overwhelming

â€œMore often than not, we don’t gain muscle mass when we do aerobic training,â€ Hagstrom notes. â€œFor example, a lot of people focus on the number they see on the scale, which is their total body weight. But that number doesn’t differentiate fat mass from everything that makes up the body, like water, bones and muscles. “

â€œResistance training does so many great things for the body than other forms of exercise, like improving bone mineral density, lean mass, and muscle quality. Now we know it does. Also gives you a benefit that we previously thought would come only from aerobics, â€concludes Hagstrom. â€œIf you do weight training and want to change the way your body looks, then you don’t want to focus too much on the number on the scale because that won’t show you all of your results. Instead, think about your whole body composition, such as the fit of your clothes and the way your body will start to feel and move differently. “

Provision in Article 15 (1) of Law JJ – “The assistance of experienced psychologists or psychosocial workers or other experts is compulsory”: MPHC