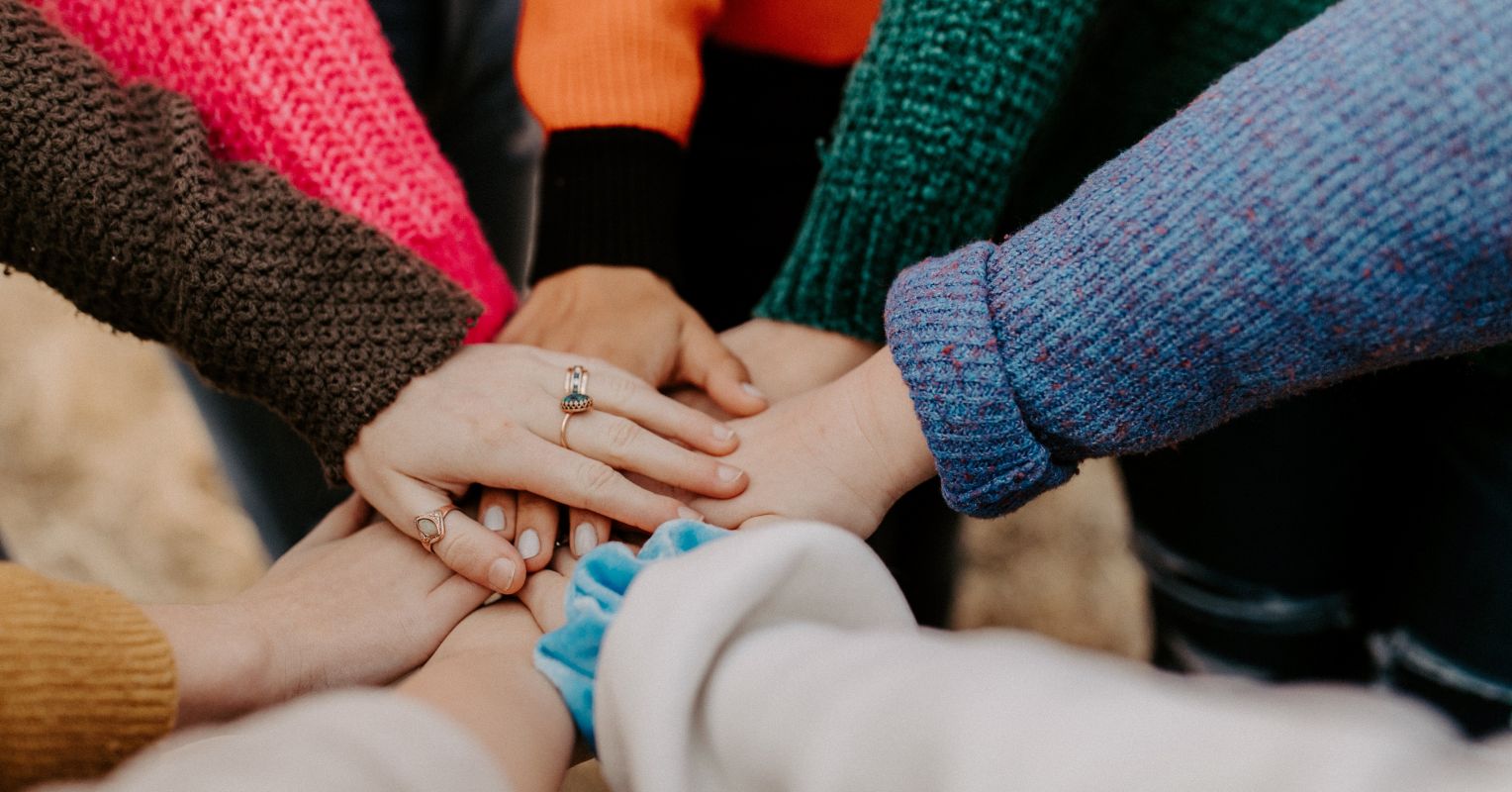 Early in the coronavirus response, Dr Marvin Seppala, chief medical officer of the Hazelden Betty Ford Foundation, warned that moving recovering people to online meetings could come at a price. “We view addiction as a disease of isolation,” he said.

Substance use and drug overdoses have increased since the Covid-19 pandemic was declared a national emergency in March 2020. The National Institute on Drug Abuse stresses that people can’t just want to get better. But one thing we can all do is recognize the danger of drug addiction when we feel isolated. And if we become addicted, we need to recognize when we need help from other people to recover.

People get better: About three-quarters of people who try to overcome a substance abuse problem are successful. For half, it only takes two attempts, according to the Recovery Research Institute. In a survey of the American population, 9% said they had overcome a substance abuse problem, and more than half of them said they had sought help, most often through a group of support.

But what if you’re addicted to something hard, like heroin? It is true that many artists have died of heroin overdoses. But you hear less about those who have overcome their addiction, including Eric Clapton and Keith Richards.

The experience of American soldiers in Vietnam demonstrates that many people can recover from heroin addiction. In 1971, when researchers surveyed nearly 1,000 US Army soldiers leaving Vietnam, 20% said they had become addicted to heroin while serving. Consumption and addiction dropped to around 1% once the soldiers returned to the United States. Going home was the cure.

What happens today when a large part of the population encounters heroin for the first time? It seems to depend on their social situation. In hospitals, people can be given diamorphine, a cleaner form of heroin, for pain relief, sometimes for months. About a quarter are expected to become addicted; however, very few continue to need the drug after recovery. As Johann Hari, author of Chasing The Scream: The First and Last Days of the War on Drugs writes, “The same drug, used for the same duration, turns street users into desperate addicts and leaves medical patients unscathed. .”

Some argue that it makes more sense if you view drug use as a choice rather than a compulsion. We all like fun, they say, but we will give it up in favor of other values ​​like doing a job well or taking care of children. Obviously, some people experience more powerful impulses than others and the same person can be more or less vulnerable depending on the circumstances. Medical patients have not sought drugs and are more likely to have families and jobs they enjoy. Street users who have sought drugs are more likely to be idle.

Why is the charming city of Vancouver teeming with drug addicts? Because it’s a place where people move from their homes, says Vancouver psychologist Bruce Alexander, who sees addictive behavior as a response to “dislocation.” Alexander argues that throughout history, people have turned to addiction when they felt a lack of meaningful connections. Addiction is not really a medical problem, he says, but a social problem. When people feel idle, they focus too much on an activity – gambling, for example – or a feeling produced by a drug, and gradually become even more disconnected from other areas of life.

Alexander illustrated this point in a controversial study with rats. The “Rat Park” results are not widely cited in the scientific literature, and attempts to replicate the results have been mixed. Alexander maintained that he had shown that rats isolated in bare cages were much more likely to drink water with added morphine, a form of heroin, than rats in a colony in a nice cage with toys and cedar shavings. This comic by Stuart McMillen explains the study in more detail.

Many people who have strong social ties fall into drug addiction sometimes, but not always, because their group is built around drugs. If your real friends are at the local bar, it’s harder to stop going. Historically, addiction was common in industries where people did business on alcohol.

The number of US prescriptions for painkillers has plummeted since the opioid epidemic began, and in 2020 was at the lowest level in 15 years. But in the pockets of the country, the rate can be nine times higher than the average. Many people seem to find it difficult to limit their use of painkillers, especially if they suffer from anxiety or depression and are under 55.

The best way to help people may be to provide services that bind them together in a community – safe housing, jobs and business loans, Hari argues. When Portugal decriminalized all illicit drugs in 2001 and instead focused on providing services, illicit drug use and related crime both declined. More than 25 countries have removed criminal penalties for personal possession of some or all drugs this century.

Here in the United States, Alcoholics Anonymous, a volunteer support group program, has the best track record for helping alcoholics. Inspired by AA, 12-step practices have become the standard in addiction treatment. A key element is a connection with the group, the people who want you to succeed and thrive.