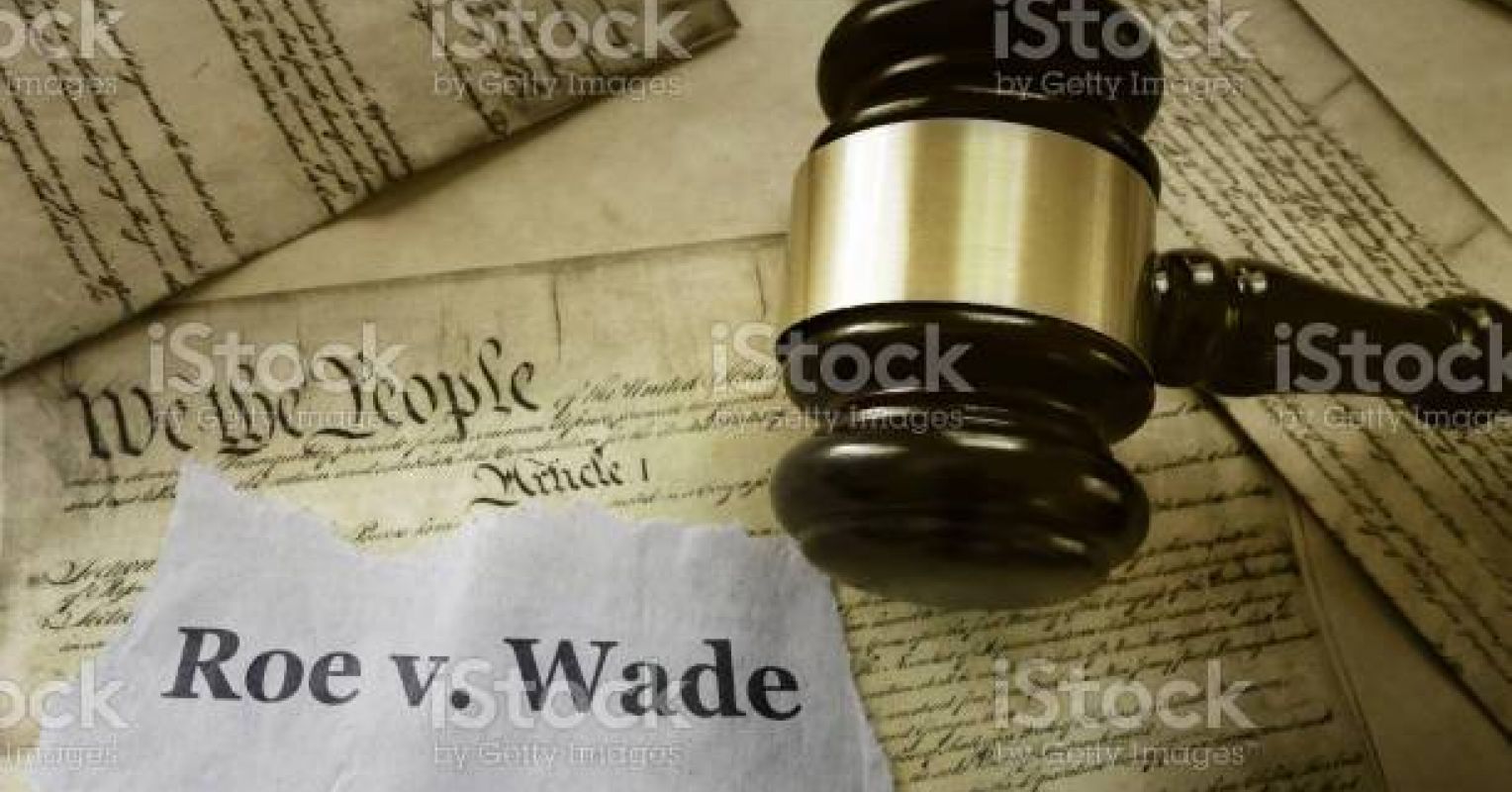 With Dobbs leaking from the Supreme Court draft decision about to overturn Roe v. Wade in the news this week got me thinking about how people think about our constitutional rights.

Each of these philosophies has certain limitations. Do the words mean today what they meant in the 1700s? How can we be sure what the Founders meant (people read their other writings, like Federalist newspapers, for clues). Finally, if the Constitution can be modified willy-nilly, what is the point of having a document?

Many of the online arguments I’ve seen this week since the Dobbs decision leaked have to do with rights in the Constitution. People say that if the Constitution does not mention automobiles, do we really have the right to drive cars? Their argument is that we can have protections that are not explicitly mentioned in the Constitution (indeed, see the 9th Amendment).

When it comes to abortion, pro-choice people seem to believe in this right to privacy, while pro-life people don’t. What if the intimacy shoe was on the other foot?

Is constitutional law only motivated cognition?

When I took constitutional law, case after case, the conservative judges seemed to find compelling arguments for the conservative results, while the liberal judges always found the arguments for the liberal results more compelling. As a social psychologist, I wondered if people could really be so consistent and objective? Did conservatives really take abstract ideas about textualism and originalism and always come to conservative decisions, or was it the other way around for liberals? Or is it only motivated cognition? Can ordinary people, or even the most brilliant legal minds of our generations, the Supreme Court justices, rise above their own biases and make fair decisions?

The idea of ​​motivated cognition tells us that we are not the unbiased, logical decision-makers that we would often like to think. Instead, our reasoning processes are affected by our goals and values. And rather than knowing that we think in a biased way, it all seems perfectly natural to us – arguments that advance our own interests just seem more logical and convincing to us. And that seems to be the case with psychologist Geoffrey Cohen almost two decades ago when it comes to political preferences.

When it comes to abortion, conservative Supreme Court justices and pro-lifers find it more logical that if the Constitution doesn’t actually say we have a right to privacy that extends to the abortion, maybe not.

I think it takes some psychology experience though. What if a liberal state, like California, passed a law requiring everyone to register all firearms they own with their local police (there may well already be laws like this in California as far as i know; in arizona you will probably have to register with the police if you don’t owning a six-shooter, like the cowboys and cowgirls we are in this state).

I could well imagine conservatives claiming that their guns should be private, not just because it’s an “offence” prohibited in the 2nd Amendment, but because the Constitution protects privacy (it protects individual property firearms, despite this annoying text on a well-regulated militia), at least according to the Heller Decision in DC : ) and the mcdonalds decisionn which applies to the rest of the states, since a decision regarding DC would not necessarily apply to the states. If that were the case, it seems to me that people are reading into the Constitution what they want for a given outcome in a particular context.

To close my argument, I’d really like to know to what extent people’s reasoning about their rights in the Constitution, both lay people and Supreme Court justices, is driven by abstract principles like textualism, or whether they don’t they just find reasons and loopholes to get to the decisions they wanted all along.

How a brain quirk keeps us from caring about climate change