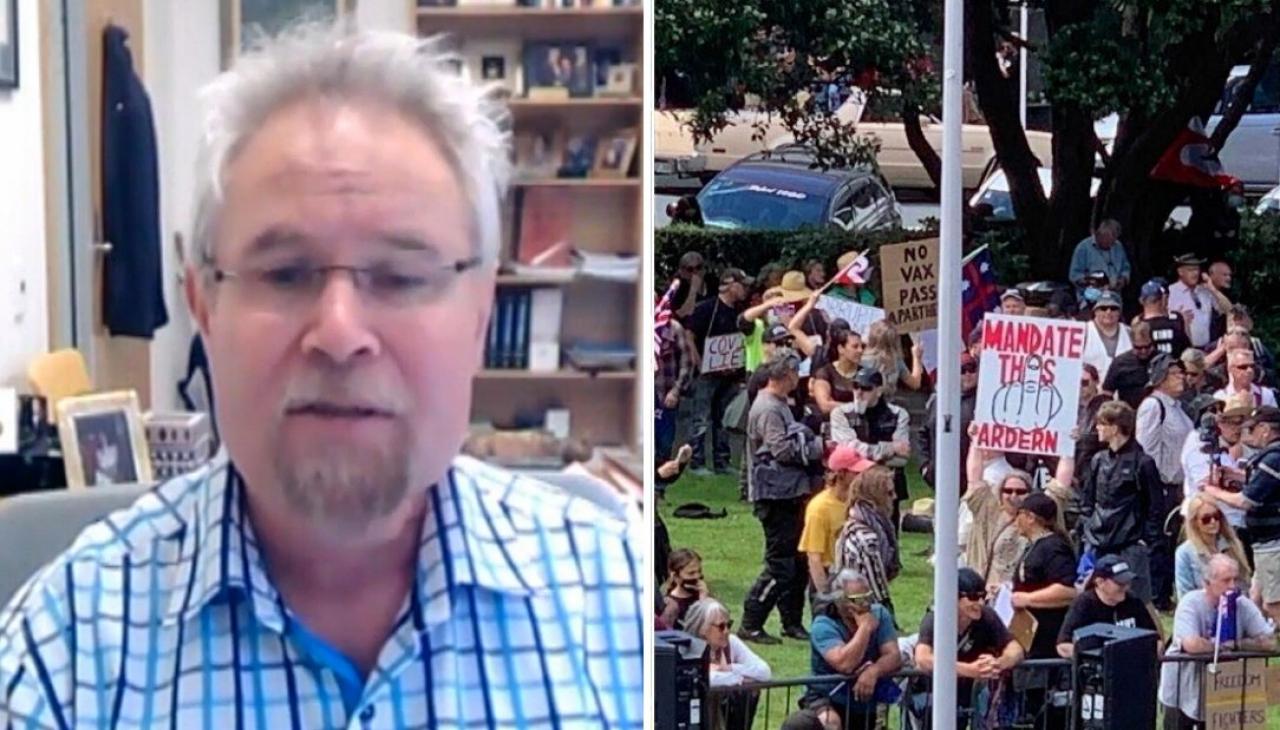 “They had unfortunately suffered all sorts of adversities as children – abused or neglected – so we assumed they had learned early on not to trust authority,” said psychologist professor Richie Poulton, director of the Dunedin study.

Professor Poulton says we shouldn’t belittle or look down on resistant people, but try not to be judgmental.

“Strategically, it’s very important if you want to vaccinate as many people as possible.”

He says community empowerment has been key to our high vaccination rates.

“Trust is the name of the game,” says Tony Kake, CEO of Papakura Marae.

Kake says a man came to the drive-thru five or six times before deciding to get vaccinated.

“We just went at his pace, we said ‘brother, you know we’re open’ – where we can come down and talk about it – and it took him a couple of times before he finally got the hang of it and now the second shot.

“I don’t know if he still has his recall, but we are working on it.”

The report used data from the 50-year-old Dunedin Health and Development Study and hopes the long-term information can be useful in the event of future pandemics.