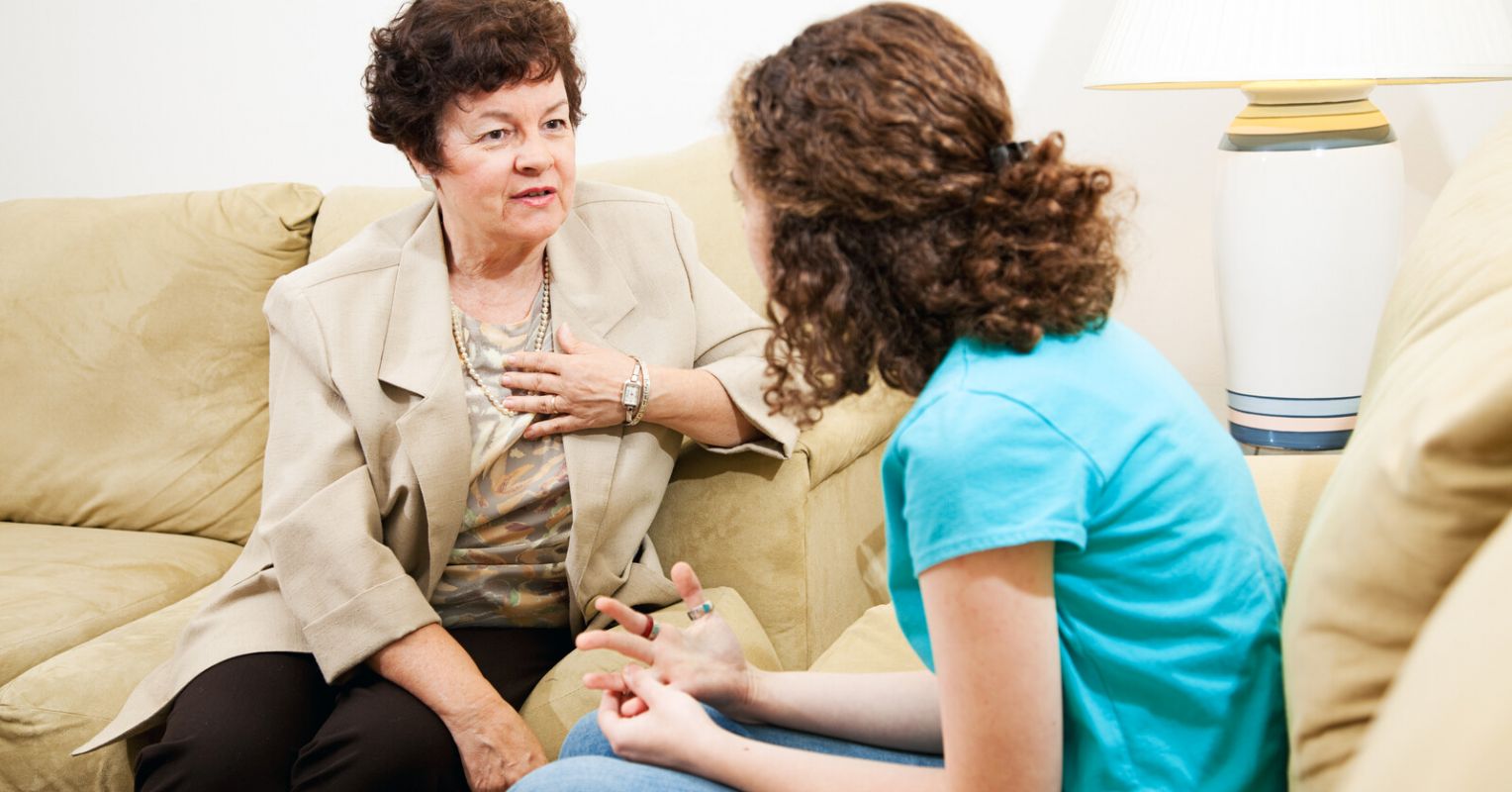 Empathy in Art and Psychotherapy

Empathy is often tied to a moral feeling, but the human ability to “sense” others goes to the beating heart of aesthetic experience as well as psychotherapeutic experience. Often, empathy is specifically linked to love and warmth. People are described as warm and empathetic or loving and empathetic, and in therapy warm interventions are often automatically described as empathetic.

Although I believe there are intrinsic connections between warmth, love and empathy, they are neither simple nor straightforward. A therapist’s empathy may be experienced by a patient as warm or even loving, but warmth or love does not directly generate empathy and empathic understanding.

One of the creative functions of empathy is specifically involved in the production of new metaphors and metaphorical structures, including a range from particular poetic, visual, and musical metaphors to the central image of a complete work of art. This function is also involved in the creation of literary characters in novels and plays, and in the production of aesthetic unity in literary, artistic and musical works.

I discovered that the specific creative function of empathy is referred to as “homospatial process” (Greek, homoio = same) – it is to actively design two or more distinct entities to occupy the same space, a design leading to articulation new identities. Images and representations within the homospatial process are derived from any sensory modality – visual, auditory, tactile, olfactory, gustatory or kinesthetic.

During the creation of literary characters, metaphors and complete works of art, creators actively design images and representations of multiple entities superimposed in the same spatial location. These distinctly distinct and independent elements may be represented by discrete colors, sounds, etc., organized objects such as knives and human faces, or more complex organizations such as emotional constellations, entire landscape scenes, or yet another series of sensory patterns or written words. as well as their concrete or abstract meanings.

In the psychotherapeutic transaction, empathy can significantly involve this creative homospatial process. The therapist’s empathy is inherently about conceiving and using multiple entities occupying the same space. However, beyond words and their meanings as in poetry, visual forms as in art, and sounds as in music, the therapist “feels” and conceives his self-representation with the patient in the same space. . In this process, the therapist actively superimposes his image of himself with his mental model of the patient.

He can conceive of himself as actually sitting where the patient is and also include in such a physical image the verbal, visual and sound experiences he has had during sessions with the patient.

More importantly, there are overlays of the therapist’s and patient’s “lived space” (Merleau-Ponty, 1945) – the mental model of the patient’s feelings, thoughts, and experiences and the therapist’s mental representation of his or her own feelings, thoughts and experiences. This mental model of the patient can—and usually is in the most effective and developed empathic experiences—derived from prolonged association with the patient. Additionally, the therapist must have an intrinsic understanding of human conflict, crisis, and suffering. The longer the association with the patient and the more developed the mental model, the more complex and prolonged the empathic experience.

A concrete example can serve to shed light on the acquisition of therapeutic knowledge through the homospatial process. A middle-aged patient who had led a highly schizoid isolated life, during a therapy session, verbally chastised his absent elderly mother for shutting him out of her will. He spoke of his previous hatred for her and described himself as having tried to completely remove her from his life six years prior. He had completely stopped seeing her but “then,” he said in a pained voice, “when I got desperate and really upset, I had no one to call but her. I lived my life without any contact with people and she was the only one I could call.

For a long time, the therapist hearing this felt completely immersed in the patient’s feelings and point of view. “Yes,” the therapist thought to himself, “this patient never had any real friends and unfortunately the only person he could turn to was his mother.” He felt, at that moment, sympathy and unity with the patient, not empathy. However, as he felt the depth and intensity of the patient’s feelings of helplessness and depression, he began to alter his perception. While continuing to experience the sad affect, he focused on the current circumstance in which he was sitting with the patient in the office. In a momentary but active displacement, he conceives himself both separated and connected to the patient in a mental superposition.

The patient, he realized then, was ruling him out as well. Did the patient feel this way at the moment? he asked, and, receiving an affirmative answer, he went on to explain the reasons. The lawsuit led the patient to recognize, for the first time, that although he hated his mother, he also continued to be connected to her. The homospatial conception of the representations of the therapist and the patient superimposed in this case implied an interaction of constitutive elements similar to the preceding one.

However, rather than generating a specific insight or similarity factor, this interaction primarily emphasized the separation of therapist and patient and thus clarified that the therapist was himself a subject of the therapist’s feelings of alienation. patient. The therapist first felt fused with the patient until moving to a homospatial conception involving discrete self and object representations superimposed and interacting. He moved from a fused, sympathetic position of experiencing the same conscious feelings as the patient to an empathic position in which he felt both the patient’s less conscious and overtly conscious underlying feelings.

In the homospatial process, the patient was deprived and attacked and he himself also felt deprived but, unlike the current patient, he was able to mobilize active resources to deal with such feelings. Through the dynamic interaction of these representations, he was able to separate himself from them and broaden the field of inquiry. Empathy and the homospatial process were both beneficial and effective.

Humilitainment: why the internet thrives on the humiliation of others