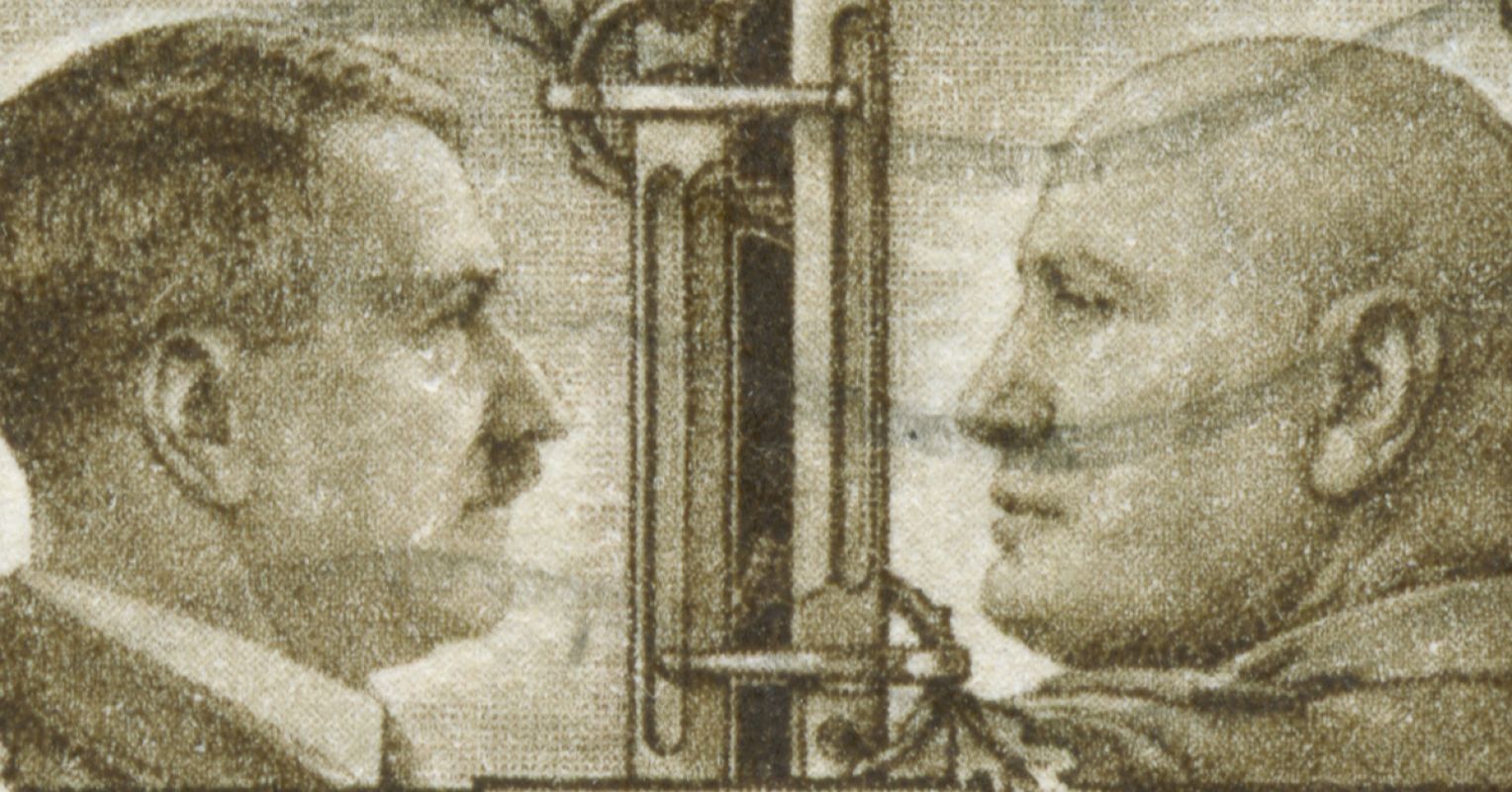 Democracy depends on the real information people need to make good decisions about their governments and society. For example, voting for political candidates requires assessing their claims about how they will deal with economic issues, where the assessment requires information about both the candidates and the economy. Fascism opposes democracy by demanding autocratic government by charismatic leaders aided by violence. Fascists use misinformation about history, identity, leaders, conspiracies, and fate to gain and retain power. Replacing disinformation with real information is therefore crucial for the maintenance of democracy and the fight against fascism.

Real information is true, accurate, and valuable, while misinformation is false, inaccurate, and misleading. Information results from four general processes: acquisition of the world, inference which extends knowledge beyond the world to identify causal relationships, memory which stores and retrieves information, and dissemination of information between the people.

When these processes are performed well, the result is real information that represents facts about the world, derived from reliable acquisition methods such as perception, systematic observations, and controlled experiments. Evidence thus gained can be extended by inference methods such as careful causal reasoning that identifies the best explanation for observed correlations. Real information can be retained by reliable storage and retrieval, and disseminated by careful communication practices in which people assess the credibility of messages before sending them to others and evaluate messages sent by others before believe them. Unfortunately, misinformation abounds because these practices are violated.

Fascism relies on five types of misinformation to ensure that people are well controlled, rather than acting democratically in their own interests.

These beliefs are manufactured for political purposes and have no evidence gained from interactions with the world through perception, systematic observation or controlled experiments. Assessments and inferences are based solely on autocratic goals rather than acquired evidence.

Misinformation spreads because politicians exploit people’s susceptibility to reasoned inference and thought-distorting emotions such as fear, anger, and hatred. Early 20th century fascists could only spread disinformation slowly, through print, radio, movies and rallies, but today disinformation is spread quickly and effectively through social media such as Facebook, Twitter , Instagram and YouTube, whose algorithms value emotional engagement and advertising. income on truth and democracy.

How can democracy resist the threats posed by fascist uses of disinformation? The most promising strategies are Critical mind, motivational interviewing and political action. Critical thinking is a two-step process of error detection followed by corrective reasoning. Error detection draws on psychological research on inferential bias and philosophical work on error to identify errors made in support of misinformation. For example, myths about a splendid history, a prominent leader, or a guaranteed fate can be identified as based on reasoned inference that supports personal goals rather than objective evidence. Claims of national and racial superiority can be labeled as erroneous causal inferences. Incendiary allegations regarding threats of domestic and foreign conspiracies can be assessed as based on fear rather than evidence.

Once thought errors are detected, corrective reasoning can use reliable forms of evidence gathering and inference to supplant misinformation. Solid historical research can debunk claims about a mythical past and undermine the clams of inevitable doom. Careful causal reasoning can replace unsubstantiated claims of national and racial superiority with evidence-based assessments. Judicious applications of inference to the best explanation of good evidence can revise assessments of autocratic infallibility and the dangers of conspiracy. Therefore, the double punch of error detection and corrective reasoning can help turn misinformation into real information.

Unfortunately, critical thinking is not always effective in changing the minds of people, who are driven as much by emotional values ​​as they are by perception and cognition. A second strategy is motivational interviewing, which uses empathy and support rather than critical thinking. It could be used against fascism through the following subtle interventions.

Whether motivational interviewing could be used to steer people away from pro-fascist misinformation remains to be empirically determined. But studies should be conducted to determine whether it can work in combination with critical thinking or independently to help people embrace democratic values ​​in the face of fascist threats.

The third strategy is that of political action to change society in ways that delay the spread of misinformation. The United States and other countries are currently reviewing legislation to make social media accountable for ensuring that accuracy is more important than flammability in how information is transmitted. Another political action in support of democracy is to use legislative and judicial means to support fair voting rules, for example by blocking laws that make it difficult for certain groups of people to vote or that dilute their electoral power by gerrymandering the electoral districts. Fair voting procedures are essential to ensure that people have the opportunity to choose representatives based on real information. I hope that a combination of critical thinking, motivational interviewing, and political action can defend democracy against fascist uses of disinformation.