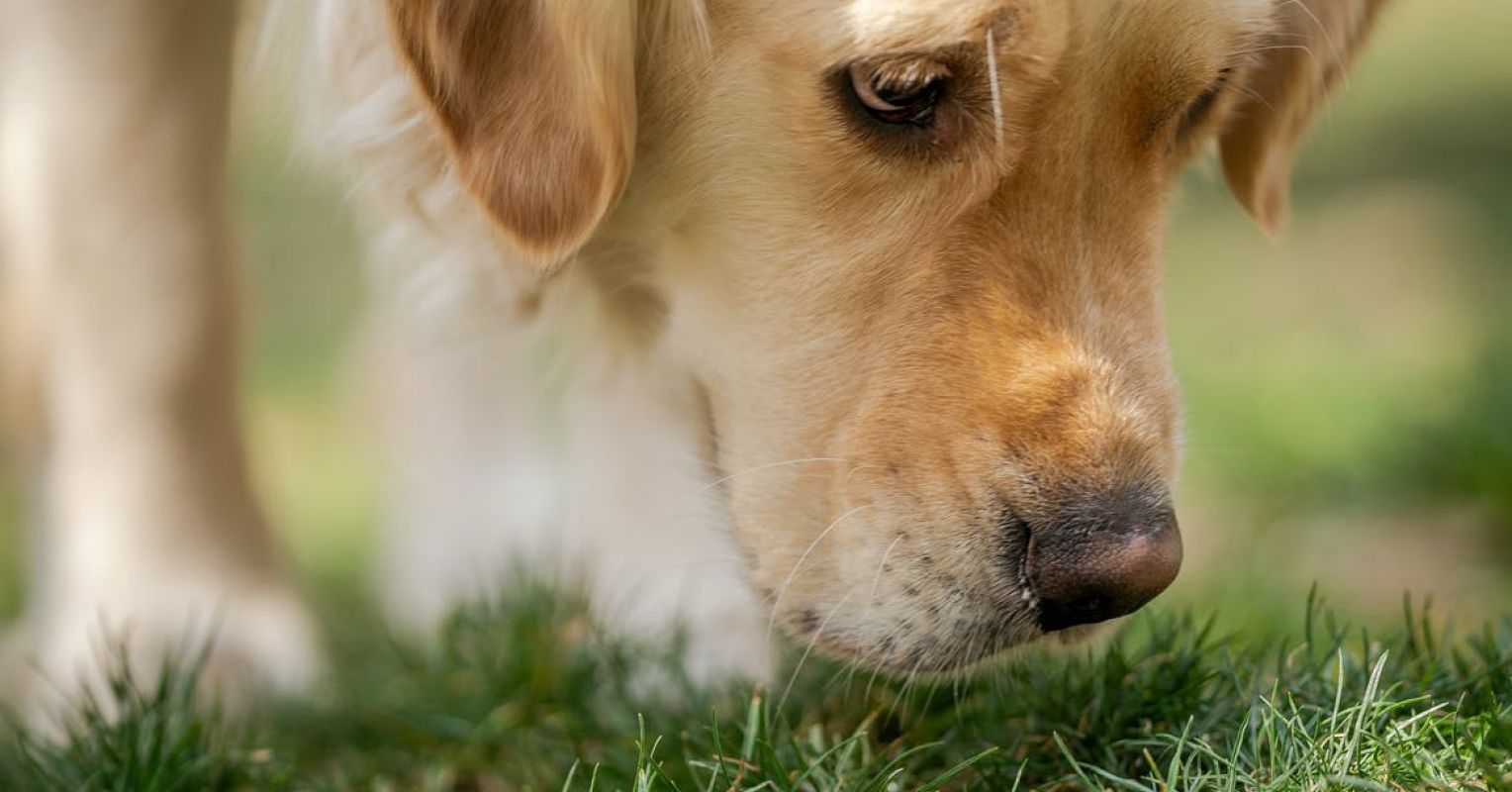 From dog to human: “Let’s imagine a walk on my terms”

Jessica Pierce’s recent essays focusing on the agency’s overall theme (giving dogs more consent and autonomy), the latest on how dogs are typically walked and the importance of letting them be free to poop and pee got me thinking of a “fun” way to get people to pay more attention to how they walk their dog because frankly I’m getting tired of writing about what dogs need when attached to a human as they roam here and there. The same is true when dogs are supposed to be free to run around in dog parks, but are actually attached vicariously to humans in helicopters who still control much of what they do.

My interest in bringing a little humor into dog walking and dog-to-dog interactions at dog parks and hoping that perspective can make a positive difference for “tethered” dogs stems from a number of emails I’ve received saying something like “Don’t you get tired of continually asking people to give their dogs more daily freedoms – as much as possible – as we supposedly exercise their bodies and senses ?” I do indeed; I keep wondering how many times people have to explain that walking a dog is for their and it should be on their terms, just like their time at dog parks when they’re walking around and having fun.

I recently found exactly what I was looking for on a poster titled “How to Walk a Human: A Dog’s Guide.” There are seven guiding principles:

1. Allow your human to bond with you. This prevents them from asking questions or running away. 2. Your human will probably need breaks. Be considerate and stop and sniff often. 3. Barks frequently. Humans have a short attention span. 4. When you go to the bathroom, step away. If you’ve trained your human correctly, he’ll pick it up. Good aerobics. 5. Periodically drag your human as fast as you can. This is called interval training. 6. Don’t let your human shorten the walk. They are lazy. Sit down to protest if you must. 7. Once back home, allow your human to remove his tether and then lick his face several times. It’s positive reinforcement for a job well done.”

Dog to human: stop saying “there’s nothing there”

Consider some of these seven points. There’s a lot to think about when we imagine a leash is on our neck. I couldn’t find any data on dog walking styles, so I did some citizen science and watched 100 different people walk their dogs on the streets around Boulder.

Seventy-eight had total control of their dog, pulling their neck or muzzle, telling them to stop doing this or that, and often pulling them when their nose was fully engaged in sniffing something or when they tilted their head and moved their ears to locate a sound.

The numbers were on par with the data I collected on helicopter prevalence in dog parks that showed people saying “No!” or “Don’t do that!” much more often (83% of the time) than they said, “That’s good!” or “Good dog!”

I also spoke with 20 people about the guide above and everyone said it made them think more about how to walk their dogs in the future. They all agreed that the thought of being tied up or, as Marie put it, “being tied up and pulled over”, made them think about the welfare of their dog. It’s no surprise that repeatedly shooting dogs by the neck can, in fact, cause significant damage.1

It is also essential to stop saying “there is nothing there”. There might not be anything for you, but there’s more than likely tons of information for a dog when his nose is pinned to the ground, a tree or a bush and he assesses pee-mail or trying to locate and ring and what another dog might tell them.

Exercising a dog should be fun, rewarding and exciting

Walking a dog and other exercises should be for them. Walking a dog is their so try to make it fun, rewarding and exciting and let them exercise their bodies and senses as they wish. It’s also good for their mental health. Let them lead the way, choose where to go (putting safety first) and how fast you want to move (no faster than you can walk or run comfortably when attached to you).

Hopefully by switching roles and imagining being leashed and pulled here and there with little to no control (agency) over your movements or imagining you’re a dog running here and there in a dog park and you are constantly being told no to do something or be ordered here at this time, more progress can be made by having a dog walk or some other period of exercise for them.

By ensuring that dog walks and exercise are dog-centered and paying particular attention to individual differences in Steps and how each dog prefers to move, it’s a win-win for all. Just like humans, dogs display different ways of walking, often related to how they feel and their unique personality. Gait changes can also alert you to the presence of musculoskeletal and neurological disorders.

Letting your dog be a dog while on the go can also slow you down and allow you to learn more about your dog as the individual he really is and what he wants and needs. when he’s supposed to have fun.