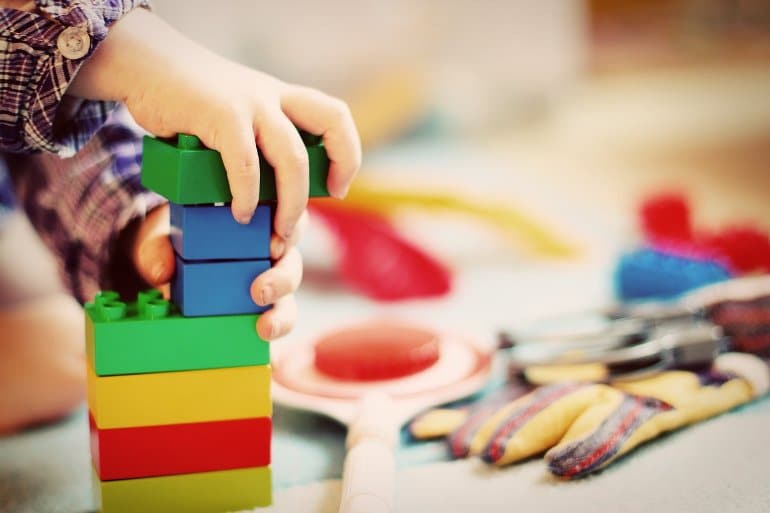 Summary: The findings provide insight into how natural genetic variations affect brain development and give rise to the range of behaviors associated with autism.

Research in humans and animal models points to potential biological and genetic mechanisms contributing to the diversity of behaviors seen in autism.

The results were presented at Neuroscience 2022, the annual meeting of the Society for Neuroscience and the world’s largest source of emerging information on brain science and brain health.

New research offers a better understanding of how natural genetic variation affects brain development and gives rise to the range of behaviors associated with autism and may contribute to more individualized approaches to supporting people with autism.

“Studies like the ones presented today confirm that autism is driven by sources of genetic variation that exist naturally in the human population,” says Nicola Grissom, an assistant professor of psychology at the University of Minnesota who studies individual differences. and sexual in motivated and executive behavior. function in mouse models.

“A better understanding of the genetic components of autism and an appreciation for the neurodiversity that naturally occurs in people can help combat the stigma that still exists around autism.”

About this genetics and autism research news

Original research: The findings will appear in Neuroscience 2022