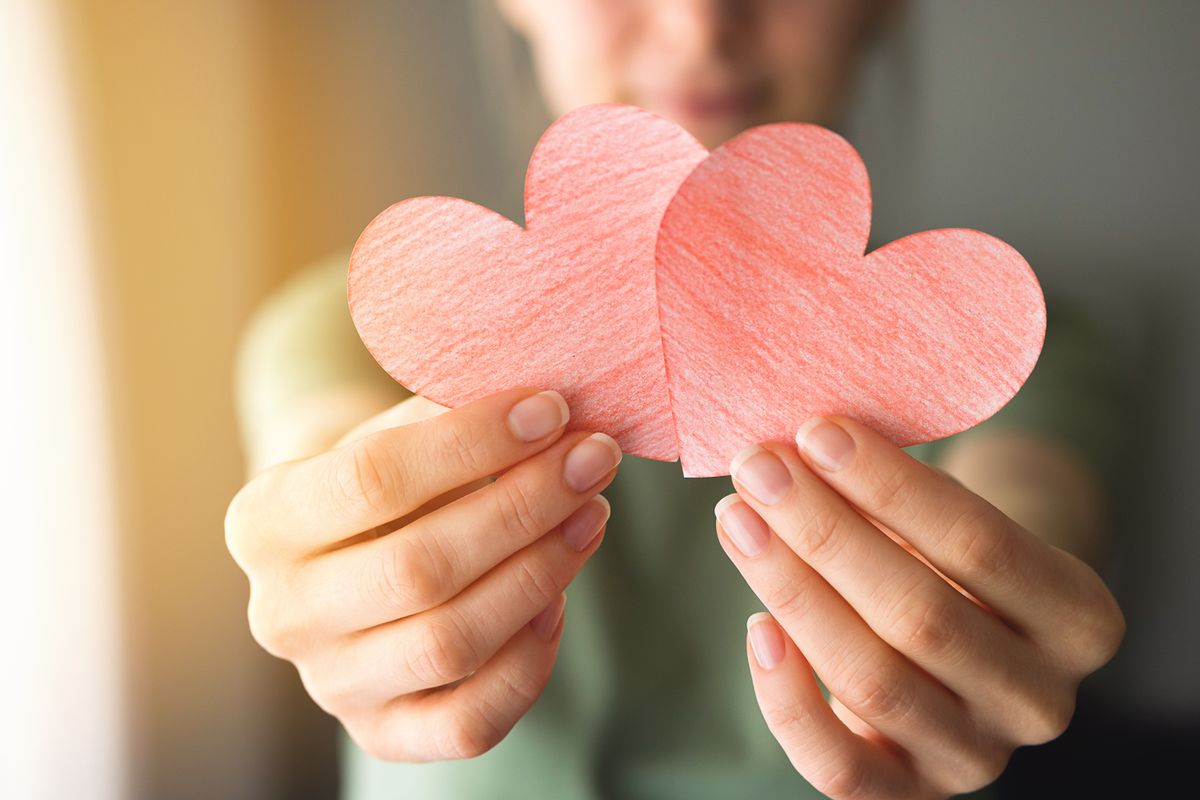 ‘Hardballing’: How Young People Get What They Want From Online Dating | Company

Many of us these days use dating apps like Tinder, Hinge, and OkCupid to meet people for various purposes. It has revolutionized the dating world, but one of the problems with apps is how easy it is to lie. Indeed, according to a 2018 study published in the Communication reviewnearly two-thirds of the lies that appear in dating profiles are about the person’s appearance and/or availability (for example, whether they’re single or already in a relationship).

Enter “hardballing”: the new trend of being explicit about what you’re looking for the moment you join a dating app.

This shift in dating app user discourse is attributed to Generation Z – young adults aged 18-25. More than half of Tinder users, for example, are people in this age bracket, many of whom joined the network while confined to their homes. due to the Covid-19 pandemic, seek contact with others even if only online.

These users tend to have a more honest and sincere relationship with each other on apps, which has given way to the notion of hardballing, in which the user writes honestly about what they are looking for in a relationship, as a temporary hook. -up or a long-term relationship. This is preferably also expressed before meeting in person so as not to waste anyone’s time.

In this, Gen Z users can be distinguished from millennials (people born between 1981 and 1996, according to the Pew Research Center), who seem to prefer “ghosting” if they find they are not interested in a person. Gen Z, on the other hand, likes to cut to the chase early on, to avoid disappointment and false expectations.

“The first thing you ask is, what are you looking for?” explains Beatriz, 21. “If it’s not the same as me, I go straight to this profile. That way, you don’t waste time, and you don’t get tired of talking to people who don’t want the same thing as you.

The benefits of saying what you’re looking for in advance seem obvious. So why did Gen Z have to come to the world of dating apps to prove it?

Sexologist and sex education expert Raquel Graña tells EL PAÍS that young people are simply educated differently from previous generations. Gen Z has “more awareness of what a healthy relationship is,” she explains. In addition, they are more aware of the benefits of “going to therapy, being transparent and communicating well”.

This generation is also made up of digital natives, who have established their own rules for interacting and forming relationships online, says Graña. “In the sex ed classes I teach, students in particular will tell you that they flirt through Instagram interactions, mostly by reacting to stories, giving likes, etc.,” she adds.

The question is whether sincerity on the networks is only a trend or a change of model that will eventually prevail. “I am convinced that it will be and that we will all put it into practice. Those of us who have social networks and who are dedicated to therapy place a lot of importance on this, because it influences us enormously, ”adds the psychologist.

So, is being candid about apps just a trend, or is it a major shift in online dating communication that will take hold altogether?

Graña says yes, especially among people of all ages who undertake therapy for self-awareness and to improve their happiness in life. “I am convinced that we will all put it into practice.”

Kill the link with ‘sincericide’?

Communication skills are key to successful hardballing, since sincerity can be as hurtful as a lie if misspoken. Psychologist Enrique Vázquez Oria says honest communication should always be empathetic and sensitive to the other person.

To avoid “sincericide”, hardballing must be practiced in an assertive and empathetic way: express your emotions, be pleasant, do not be too hasty or excessive. In other words, successful hardballing isn’t just about being honest, but practicing it in a way that yields positive results.

The best relationships, says Vázquez, are those that “simmer,” that don’t reveal absolutely everything at the start. Dating app users can show “attention and tact” in first online chats and dating, without lying, but also without being so direct that “the necessary rite of seduction between people” who are looking for a certain form of intimacy cannot take place.

The expert reminds future tough guys that being patient and calm is just as essential as being honest about what we’re looking for with another person. We are “just that, people, with our strengths and weaknesses”, he says, as is, most likely, the person “on the other side of the screen”.