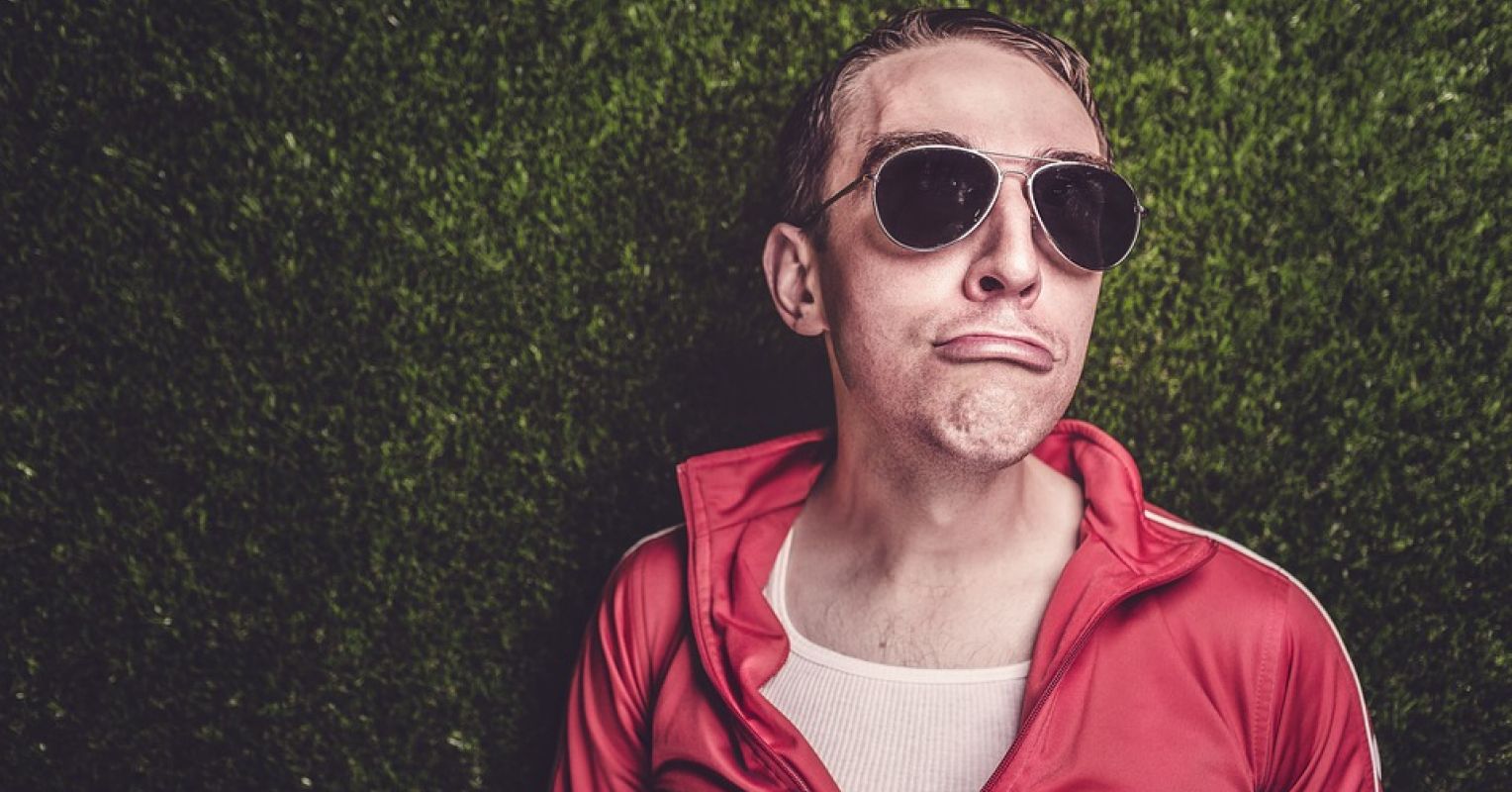 Have you ever met a pathological liar?

This article is co-authored with Renée Beach, my research collaborator and incoming doctoral student in clinical psychology at the University of Alabama.

Most people lie. In any given week, about 95% of people report having lied. Although dishonesty is widespread, fortunately most people rarely lie, usually telling no lies every day. However, a small proportion of people lie a lot. In our work, we found that a small group of people in our world (just over 5%) tell half of all the lies. These prolific liars are often referred to as pathological, compulsive, or habitual liars. Perhaps you had the misfortune to meet such a person.

Although pathological liars can be an integral part of our society, there has been surprisingly little scientific research on them. There is no universally accepted definition and theory of pathological lying. However, most people conceptually understand pathological liars as people who lie with extraordinary frequency.

We conducted a study in which we asked 251 adults about their beliefs about pathological lying. We also asked if they had ever interacted with someone they believed to be a pathological, compulsive, or habitual liar. People who admitted to having been in contact with a pathological liar were then asked about the types of lies told by the pathological liar, how they knew the person was lying, and what the consequences were for the liar and for themselves.

The results of our study

Further, we asked what the pathological liars lied about, we found the following pattern:

Most of them said they knew the person was lying because the lies were so unbelievable.

They suggested that the most common negative consequences for pathological liars were poor emotional and social outcomes, such as ostracism or troubled relationships with others.

Did you forget stuff? Why does it happen so often now