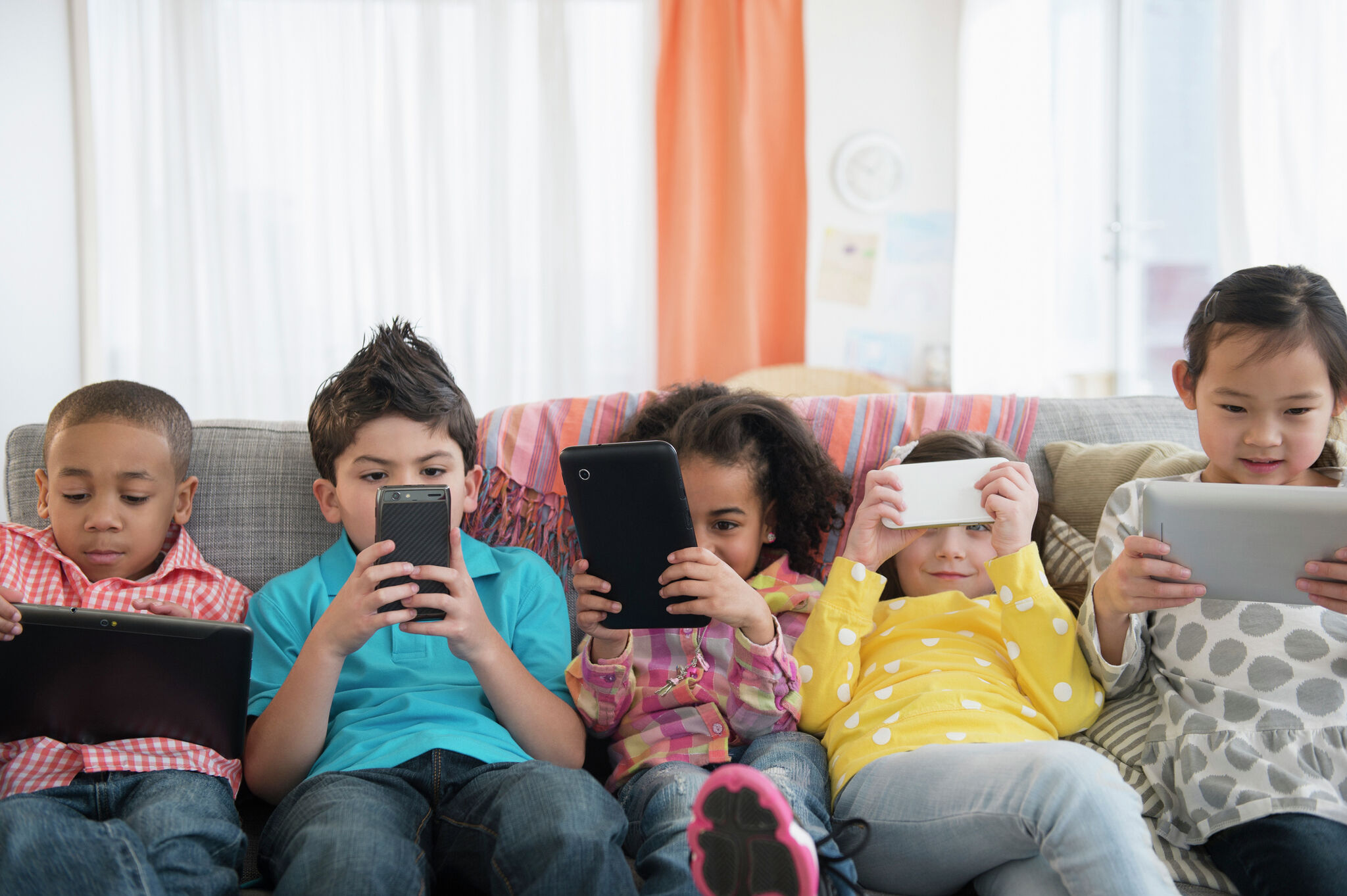 hint, it’s not your fault

Almost three-quarters of parents worry that their children’s use of mobile devices will be harmful to them or to family relationships – and this is apparent from research carried out before the pandemic.

But it is not the fault of the parents or the children. Every time a parent and child try to turn off a game or put down a device, they’re not fighting — they’re fighting the invisible army of behavioral design specialists who make tech experiences so hard to pull off.

People who create apps and games use knowledge and experts from an area of ​​psychological research called “persuasive design,” whose researchers seek to understand how to create something that’s nearly impossible to put down.

But it’s important to be careful when trying to get kids hooked on something, as psychologist Richard Freed and I explain in our analysis of the ethical issues of persuasive design for children and adolescents. .

Simply put, persuasive design combines behavioral psychology with technology to alter human behavior. It’s the answer to the age-old question, “Why are kids so glued to devices?”

The most basic summary is that there are three key mechanisms that together can change a person’s behavior: creating strong motivation, requiring little effort, and frequently inducing users to engage.

Knowing these principles can have productive and useful purposes, such as encouraging people to walk more or eat more fruits and vegetables. However, a common use of persuasive design is to increase the amount of time a person spends using a particular app or game. This increases the number of ads the person will see and the possibility of them buying something in-game, which increases the income of the app designer.

But because children’s brains are so malleable, children are especially susceptible to persuasive design strategies. Many parents have observed children’s exceptional enthusiasm for receiving stickers and tokens, whether physical or digital. Indeed, the ventral striatum, the pleasure center of the brain, is more sensitive to dopamine, the brain’s reward chemical, in children’s brains than in adult brains.

This excitement leads them to want to repeat the behavior to experience the neurological rewards over and over again.

In a 2019 survey of teenage screen time, three types of heavy users emerged from the data, all of which are influenced by persuasive design: social media users, video gamers, and viewers.

Social media sites like Instagram, Facebook, TikTok, and Snapchat are designed to maximize the results of persuasive design. Using “like” buttons and heart-shaped emoticons, these sites provide social signals, like acceptance and approval, that teens are highly motivated to seek out. Scrolling through sites requires very little effort. And apps trigger regular re-engagement through continuous notifications and prompts.

Snapchat, for example, urges users to send Snaps at least every 24 hours to keep their Snapstreak alive. To avoid the stress of missing their friends’ reactions or updates, kids are increasingly checking social media.

In video games, Fortnite lets players know how close they are to beating an opponent. This triggers the “near miss” phenomenon, encouraging people to keep playing because they were so close they might win next time. This is just one of the ways persuasive design has been adapted from adult gaming systems to digital video games for children.

As a specialist in psychology, I fear that psychologists help designers of technologies to use the principles of psychology to manipulate children and adolescents in order to increase their use of an app, game or a particular website.

At the same time, other psychologists are studying the harms of these activities, including anxiety, depression, attention problems, and obesity.

Other psychologists have opened treatment centers to treat Internet gaming disorder and other mental health issues associated with excessive and problematic use, such as anxiety and depression.

In my opinion, the principles of a domain should not both create and address a problem. The American Psychological Association, the largest professional association for psychologists in America, has a code of ethics requiring psychologists to do no harm, to oppose work that does not benefit the well-being of people, and to do especially careful when dealing with young people because they are not yet fully mature.

As such, I believe psychologists have an obligation to protect children from the influences of persuasive technology. Researchers who help social media sites and games may think they’re just trying to help companies create the most dynamic and engaging products possible. But the reality is that they turn a blind eye to the many psychological harms that research has shown these products cause.

Parents and children are rightly concerned about the extent to which games, videos and social media are designed to exploit children’s impressionable minds. Psychologists could strive to explain to parents and children how children’s brains develop and how persuasive design harnesses this process. It can help families stop arguing about spending too much time with their devices and recognize that the biggest threat isn’t the devices themselves, but rather the companies that design these devices and apps for them. that they are so difficult to deactivate.