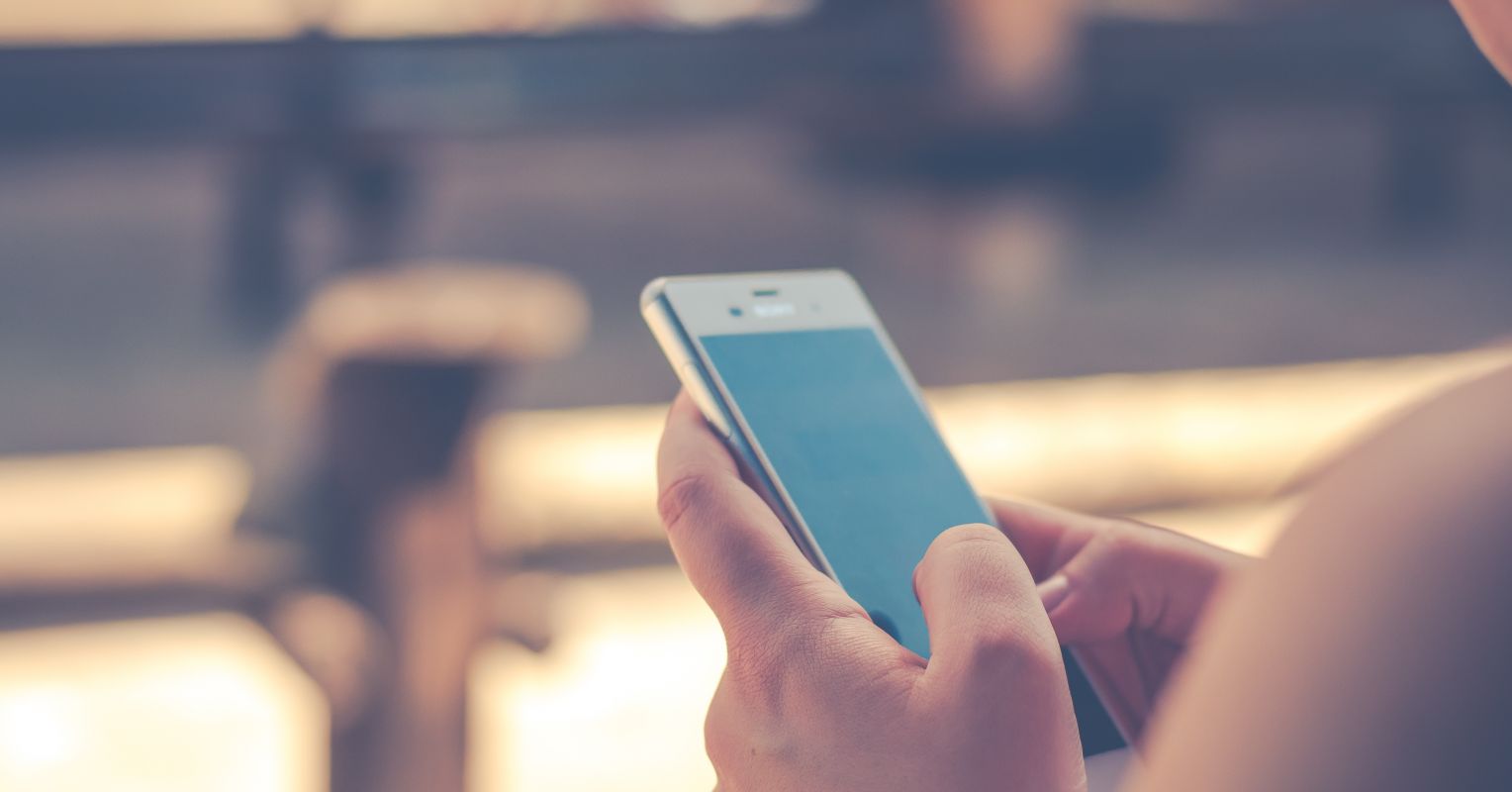 How my smartphone changed my life

It’s been 10 years since I made a decision that would change my life forever. This decision changed the way I communicate with others, the way I spend my free time and what I look for. Even though I didn’t know it at the time, my life was about to change dramatically when I decided to buy my first smartphone.

Shortly after acquiring my first iPhone, I began to notice that my ability to focus on my work was diminishing. As more and more friends and co-workers ditched their flip phones for these laptops, I also began to notice that smartphones were distracting people well beyond the workplace. Smartphones competed for our attention when we were spending time with even the closest people in our lives. A year after my purchase, I was dancing at a festival when the subject of my doctorate. The thesis came to me with remarkable clarity: I was going to investigate whether smartphones impact well-being by interfering with our in-person social interactions.

Even since my epiphany on the dance floor, my collaborators and I have conducted a slew of experiments showing that smartphones do indeed interfere with people’s ability to reap the benefits of in-person social interactions. We showed, for example, that friends randomly assigned to have their phones on the table while eating in a cafe less enjoyed the experience than those who share a meal with their phone put away. In another study, parents asked to be on the phone while enjoying a science museum with their children. found the experience less meaningful parents asked to limit their phone use. We recently summarized these and other studies in a paper published in Current Directions in Psychological Science.

Based on all of my published work, you could be forgiven if you thought I believe smartphones are ruining our lives. Indeed, I’ve even had friends tell me they’re more embarrassed when using their phones around me. Don’t worry: I don’t hate my phone and I don’t judge other people’s phone use.

First of all, as researchers often say, “research is the search for me”. In other words, researchers often study topics directly related to their own behavior and problems. Indeed, I only study the effects of smartphones because I’m as guilty as anyone of using my phone, not bad.

Second, I deliberately set out to study whether phones interfere with social interactions. So, it’s no surprise that most of what I’ve found specifically documents these negative effects. Yet even though the majority of my research shows the costs of using smartphones, our findings contradict the thesis that smartphones are ruining our lives. In the coffee study, for example, all participants enjoyed their meal; people with their phones on the table simply enjoyed the meal less. So, no, phones don’t ruin your dinner – unless, of course, you’re glued to your phone all the time, but people usually use their phones in short bursts during social interactions.

I admit, however, that my research has influenced the way I use my smartphone. You probably won’t find me with my phone next to my plate or checking my notifications when someone is talking to me. I usually have my smartphone on silent, so I have more control over my attention. And I group my notifications, so that I can take care of them several times a day rather than as they arrive. But I’m also not going back to my flip phone anytime soon. In fact, I would say my smartphone has had a positive net effect on my well-being.

With my smartphone faithfully in my pocket wherever I go, I can save time ordering my morning coffee, finding the best restaurant, or doing my banking. But my smartphone has had a positive impact on my life in a much deeper way. Without my smartphone, I would not have met my husband. Sharing my life with him has been a solid source of happiness.

Our smartphones have transformed our lives in many ways. I’ve made it my mission to document the subtle costs of these devices, not because I think smartphones are bad for us, but precisely the opposite: with so much information, entertainment, and connection at our fingertips, smartphones should make us happier. . My goal for this page, therefore, is to share the latest research on phones, so that we can all reap the benefits of these amazing devices while minimizing their costs.

Most of us want to trust the experts, but can we?

Dr. Julie Smith: “Mental health is no different from physical health. No one is safe’ | Psychology