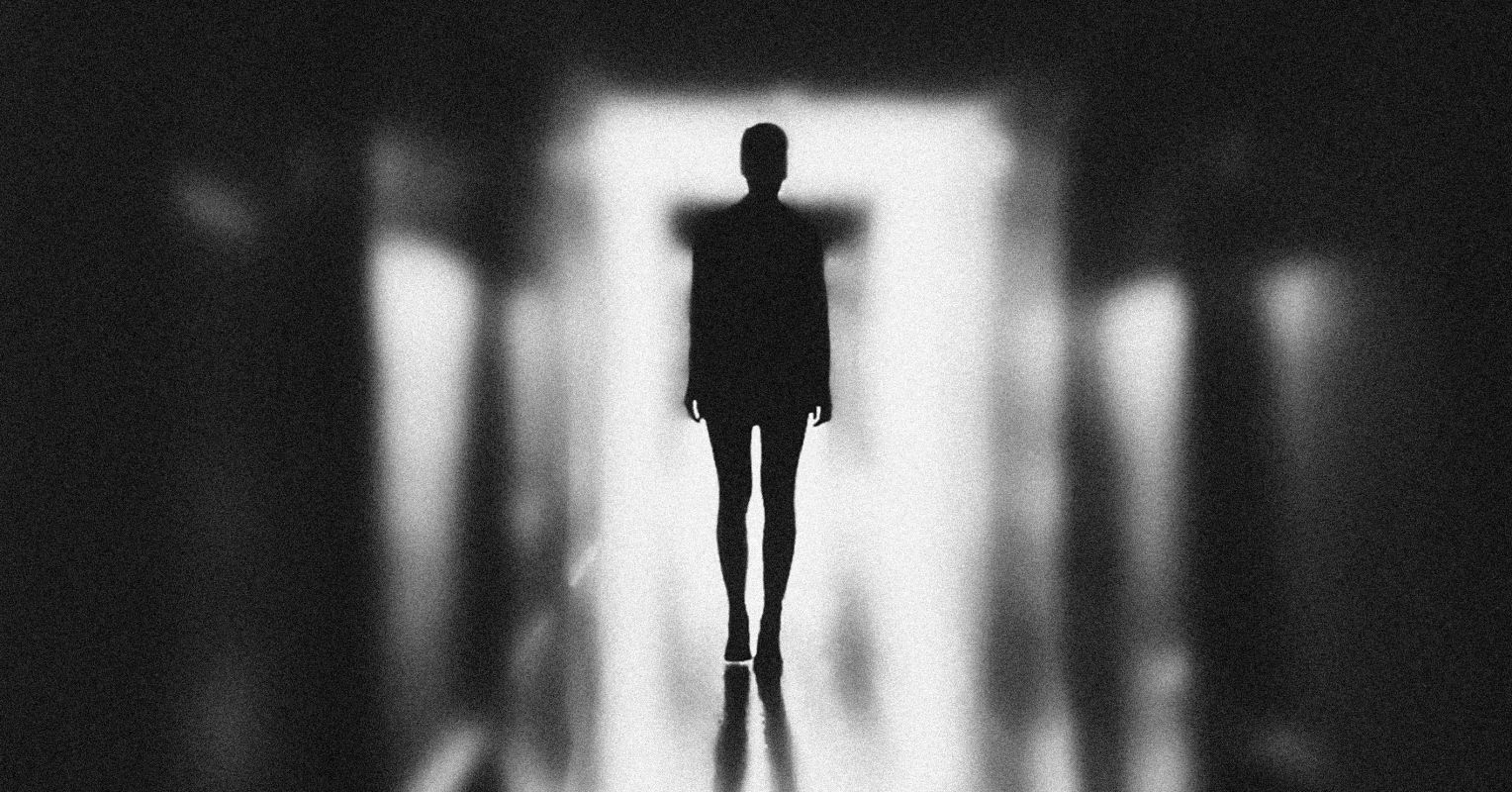 How not to fake amnesia

Last week, Nancy Brophy, a romance novelist who once wrote a blog post titled “How to Murder Your Husband”, was sentenced of the murder of her husband. Asked in court where she was on the morning of her husband’s death, Brophy claimed to have a “blackout” it made her unable to remember many details of that morning.

Is it possible that Nancy Brophy really doesn’t remember what she was doing the morning of her husband’s murder? In short, yes, but that does not necessarily mean that his amnesia is real.

In the case of Nancy Brophy, she may be genuinely unable to recall the details of the morning of her husband’s murder for reasons that can be attributed to daily forgetting mechanisms. For example, Brophy may have experienced an encoding failure and not fully process or attend his activities that morning, which may have been similar to other daily activities. Alternatively, the process of consolidating these memories, which makes memories last, may have been disrupted by the emotional shock surrounding her husband’s death.

The other possibility, of course, is that Brophy is faking his amnesia. According Mangiulli and his colleaguesabout 20% of people who have committed violent crimes report having amnesia for their crimes, raising questions about the simulation.

Is there a way to tell the difference between individuals who really can’t remember the past and those who feign amnesia? Unfortunately, there is no surefire way to detect the simulation, but certain characteristics of alleged amnesia make it more likely to be fake.

Marko Jelicic, a forensic psychologist at Maastricht University, says the signs of feigned amnesia include an abrupt onset and end of the amnesia period and no change in amnesia. People with true amnesia due to a mild head injury or alcohol or drug intoxication usually have a more gradual onset and end to their amnesia period, and amnesia tends to reduce over time.

Jelicic also describes questionnaires that have been developed to detect feigned memory impairment. These tests are based on the premise that simulators don’t know what real amnesia looks like. For example, one questionnaire measures whether someone has highly atypical symptoms of amnesia, and another simple memory test measures whether an individual performs significantly worse than patients with diagnosed memory disorders. These response patterns indicate that the person is feigning amnesia.

Since Nancy Brophy did not claim to have a broader memory deficit, but only a lack of memory for the morning of her husband’s murder, tests that measure general memory simulation would not be helpful. Instead, one might consider using a procedure known as a symptom validity test (SVT).

Like Jelicic Explain, SVT can be used to assess whether someone is feigning crime-related amnesia by asking a series of questions related to the details of the crime. The questions are all forced choice, which means that the person must choose one of two alternative answers for each question. If someone really had amnesia for the details of the crime, they would have to guess every item, and they would, on average, get half the items correct just by guessing. However, if someone gets significantly less than half of the answers correct, it suggests that they are deliberately choosing incorrect answers and are probably faking amnesia.

We may never know if Nancy Brophy’s amnesia is genuine, but perhaps we can agree that the circumstances surrounding her amnesia certainly make her suspicious.

Useful tips to help you become a mental health professional