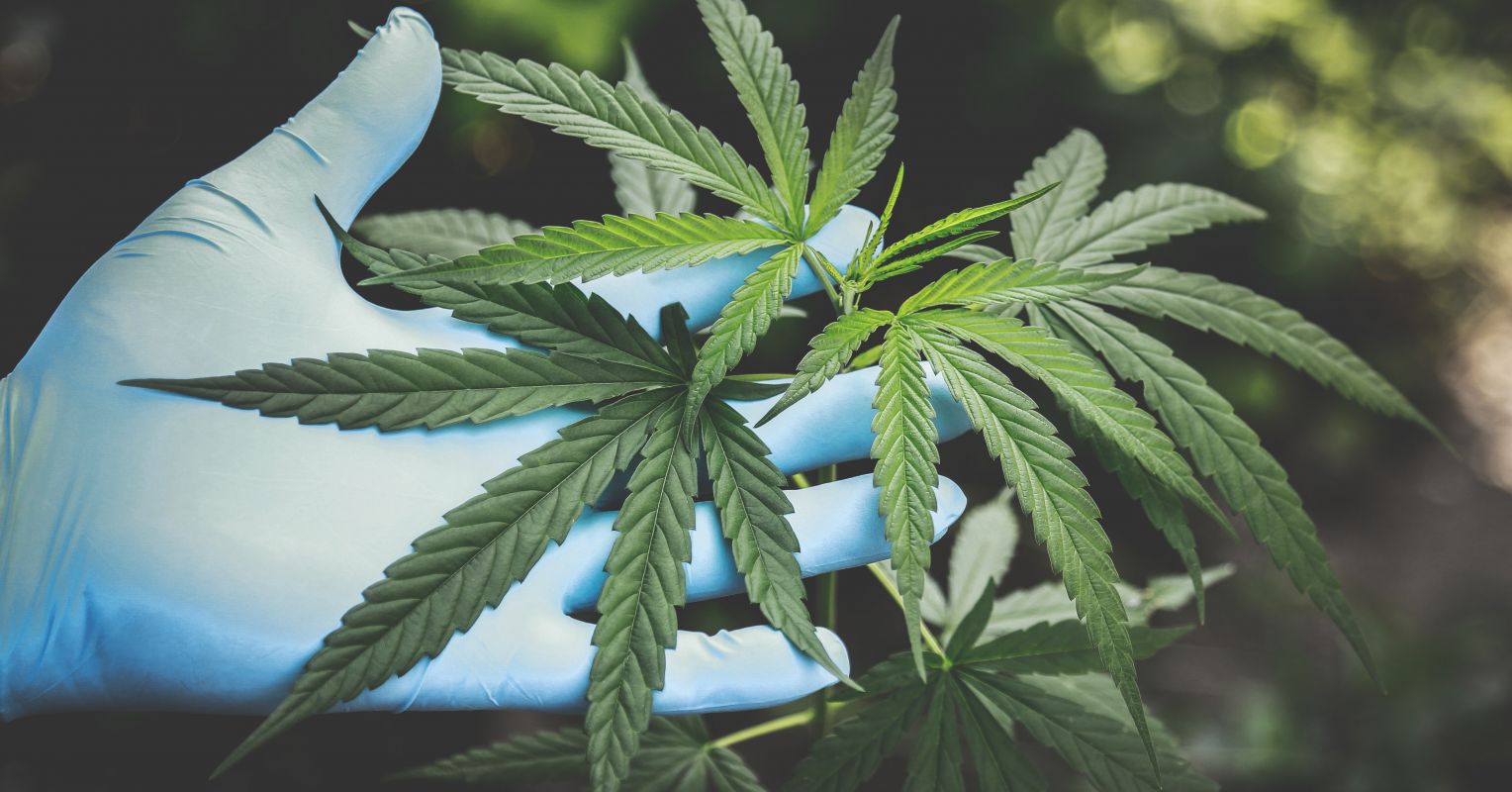 The privilege given to psychiatrists to hear the most intimate facets of people’s lives, combined with the authority and responsibility to administer medication appropriately and safely, gives them a unique perspective on cannabis use.

First, cannabis beautifully illustrates the direct connection between our brain and our mind. Even small amounts of molecules produced by cannabis plants (mainly THC and CBD) significantly alter the basic texture of our experience. The brain is a colony of individual nerve cells, called neurons. Neurons are basically single-celled organisms that can live independently when placed in a petri dish. Together, the approximately 86 billion neurons that make up our brain are so delicately and intimately interconnected with each other that they control the muscles of the body, affecting what we hear, see, smell, feel and think.

Above all, this nearly three-pound colony of coordinated neurons also generates our conscious experience. How consciousness emerges from this neural activity is not fully understood, but is directly experienced by all of us. And when the chemistry of cannabis changes the way our neurons interact with each other, we feel very different.

As scientists cracked the mystery of how THC and CBD interact with neurons to get us high, they uncovered fundamental secrets about how the brain works. The inherent brain chemistry that cannabis resin closely mimics is responsible for regulating all neurotransmitter systems in the brain, such as dopamine, serotonin, GABA, etc. This inherent system is the master neurotransmitter, and cannabis energizes this master regulatory system far above its normal level. .

Unlike most other psychoactive drugs, the consciousness altered by cannabis remains intact. But what we are aware of is altered enough that we see the world, outside and inside, differently (see my article, “How Cannabis Makes Everything So Interesting”). The mind and the brain are linked together, and little illustrates this and the experience of cannabis. For many people, this is a great experience.

Second, psychiatrists stand at the bottom of an escalator that delivers the most severely mentally ill. People with schizophrenia, bipolar disorder, major depression and others disabled by mental illness walk into our offices, pleading for any relief we may have to offer, which often involves medication. As a result, and because I have practiced addiction psychiatry, I have seen many more people who have been harmed by cannabis use at too early an age, too often, too much, or in the face of other complicated mental issues than the average person.

Overstimulation of the brain’s master neurotransmitter system eventually weakens it, disrupting the regulation of the rest of the brain’s chemistry (see my article “How Cannabis Breaks Down When Used Too Frequently”). As an emergency physician who has repeatedly witnessed the carnage of gun violence, I have repeatedly seen the lives of teenagers upended and twisted by devotion to cannabis in ways that change the trajectory of their future. On the one hand, I know that epidemiology shows that these disasters affect a small minority of those who have tried cannabis. But, on the other hand, I’ve seen the wrecks and know that harm is possible, even when it’s not the norm.

Third, I have seen the reality of the medical benefits of cannabis and understand why modifications to the brain’s inherent master cannabinoid neurotransmitter system can treat physical illness. In addition to altering our inherent cannabinoid chemistry, THC and CBD are also powerful anti-inflammatory and anti-oxidant agents. Just as herbal medicines in the past have given way to safer and more potent drugs with known doses (e.g. foxglove tea leading to foxglove for heart failure), raw cannabis will lead to a range of newer, safer and more powerful drugs to combat pain, traumatic brain injury, epilepsy, autoimmune and degenerative diseases, to name but a few.

All drugs have unexpected side effects, and that includes medical cannabis. Addiction is just one of many possible negative side effects. For example, people with multiple sclerosis may experience significant relief from painful muscle spasms, but those who use cannabis for this relief have unfortunately been shown to experience an early decline in cognitive functioning. Continued daily cannabis use, even for legitimate medical purposes, can lead to a subtle decrease in memory, executive functions, the ability to assess the likelihood of risk, and even sensitivity to subtle emotional cues. All drugs, and especially potent drugs, should be given only when well-diagnosed conditions have a reasonable expectation of benefit, and with careful monitoring for potential adverse side effects and adverse interactions with other drugs. The medical use of cannabis products has a role to play, but it must be treated with the same care, discretion and oversight that we expect to receive from any potent pharmaceutical drug.

Finally, I have seen political and moral polarization create such a damaging debate about cannabis that meaningful dialogue is sidelined. Those who oppose cannabis and those who care about public health are using both science and data to confront cannabis advocates. They make the mistake of believing that objective facts are more important and more compelling than the subjective experience of the Cannabis Culture community. Those who use cannabis for recreational, spiritual or medicinal purposes attribute significant personal meaning to their experience. When hammered with objective facts by those who haven’t listened, don’t understand or, frankly, don’t respect the meaning of people’s direct experience with cannabis, the Cannabis Culture community turns a deaf ear and is postponed. One of the most fundamental lessons that practicing psychiatry has taught me is that what I think is often less important to others than having what they think heard first.

I have summarized the objective facts discovered by science in my book From bud to brain (2020), but I quickly became unhappy with how it only told half the story of cannabis, fascinating as the scientific story is. The other half, subjective, now told in Marijuana on My Mind: The Science and Mystic of Cannabis (2022), is equally fascinating. This half, like much good psychiatry, involves more listening than telling.