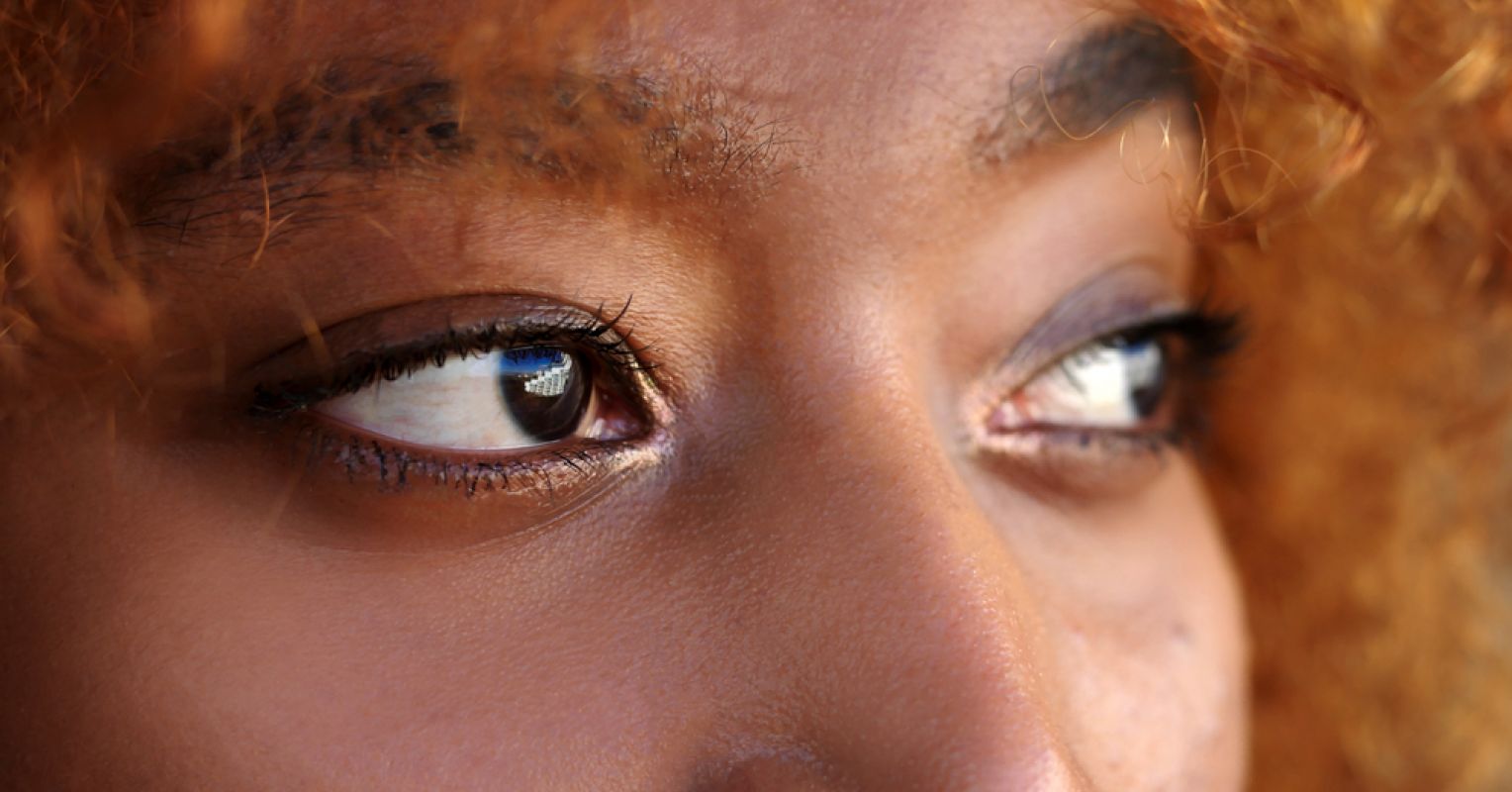 How the eyes express emotions and bodily states

The eyes are “the windows to the soul”, we are told. They can also be curtains, hiding the soul and the self. Belief in the evil eye is widespread.

The eye and the me

Through the windows we can see the self. Even Hegel, in his Aesthetic (1835), trusted the window of the soul theory, writing that “in the eye the soul is concentrated”; thus, “through the eyes we look into a man’s soul”. And: “the gaze of a man is the fullest in his soul, the concentration of his personality and his innermost feelings” (1975:153, 434, 732). In this, the eyes have a unique importance. No other organ in the body has such power.

Eyes blink and blaze, twinkle and twinkle, stare, glare and stare, stare, stare, stare and ogle, and glasses. There are flirtatious eyes, laughing eyes, bedroom eyes, and sometimes blank, expressionless, dead eyes that we could avoid.

The eyes express all emotions and states of mind and body. They soften in love, harden in anger, widen in fear and horror, constrict in suspicion, roll in exasperation, freeze in boredom, cry in sadness or of joy. The “distant look in his eyes”, the cold look of contempt, the burning flash of anger, the joyful wink, the come look, the guilty look. Eye language is as eloquent as verbal language, but if the two conflict, believe the eye language, remembering that it can also lie.

Let your eyes dive into his, let the look be a confession

Often the silent gaze brings more conviction than the words

There’s language in her eyes, her cheek, her lip,

No, his foot speaks; his wanton minds look

To every joint and pattern of his body.

The eye and the lie

Yet the eye can lie. Lady Macbeth ordered her husband:

… bring welcome in your eyes,

Your hand, your tongue; looks like the innocent flower,

But be the serpent below.

The Eagles sang that “you can’t hide your lying eyes”. But Ekman says you can. Thus, the eyes are not always the windows to the soul. They can be the curtains of the soul.

But lying successfully with eyes and body is not easy. Body language often negates verbal language; if you can use your eyes and not trust your ears, the truth will come out.

He who has eyes to see and ears to hear can convince himself that no mortal can keep a secret. If his lips are silent, he chatters with his fingertips; betrayal seeps from him through every pore (1977: 114).

Experimental research with photomicrography indicates that inexperienced liars can betray the game, for example, through gaze aversion; others, aware of this and better able to monitor their actions, may use frank and open staring as a deceptive behavior.

In Tell lies (1985), Paul Ekman suggested that “leakage” can occur through other ocular languages ​​such as pupil dilation, eye blinking, and tearing. However, expert liars and psychopaths are extremely difficult to detect, he said; just like people who believe their own lies.

There is a skill struggle between the hider and the seeker. Training in the perception of micro-expressions (fleeting “leaks” of less than a quarter of a second) can be useful. He insisted, “A lie catcher should never rely on a single cue of deception; there must be several” (1985: 147). But he warned: “Most liars can fool most people most of the time” (1985: 162).

The belief in the evil eye has spread throughout history and around the world, as The evil eye by FT Elworthy (1989 [c.1900]) and C. Maloney (1976) attest to this. In the end, the eye can kill. The evil eye is known and feared in most cultures and is widely believed to be as effective as the eye aiming down the barrel of a gun unless precautions are taken.

In the modern West, the belief can be dismissed as superstition, because eyes are not “seen” as weapons, but if words can hurt, then maybe looks can kill.

The eye and evolution

The eye is a magnificent organ: beautiful, expressive and useful. Indeed, the eye is often cited as proof not only of the existence of God but above all as proof of the truth of creationism. Evolution, it is claimed, could never have created the eye.

In The origin of speciesDarwin spoke of the eye:

To suppose that the eye, with all its inimitable artifices for adjusting focus at different distances, for admitting different amounts of light, and for correcting spherical and chromatic aberration, could have been formed by natural selection, seems, I admit it freely, absurd to the highest degree. (1968:217)

Absurd, perhaps, but “every sensory nerve can be made sensitive to light, as well as to the grosser vibrations of air which produce sound.” Thus, through “many gradations … useful to an animal under changing living conditions”, each of these variations being inherited over time, then “the difficulty of believing … can hardly be considered real” (1968: 217 ). ·

In Climbing Mount Improbable (1997), Richard Dawkins explained that today there are about a dozen different types of eyes. Although the path of ocular evolution cannot be traced exactly since there are no fossil records of soft tissues, it probably all started with single-celled, light-sensitive organisms, perhaps like creatures such as jellyfish and leeches today.

What are the eyes? Obviously organs of sight and emotional expression, and therefore very useful and highly valued, but also possibly soul windows, or perhaps soul curtains, or perhaps evil weapons; but certainly evolutionary wonders over millions of millennia.1

The Science of Envy in the Age of COVID-19

“We are all tired”: the daily exhaustion of the third Covid winter in Australia | Company