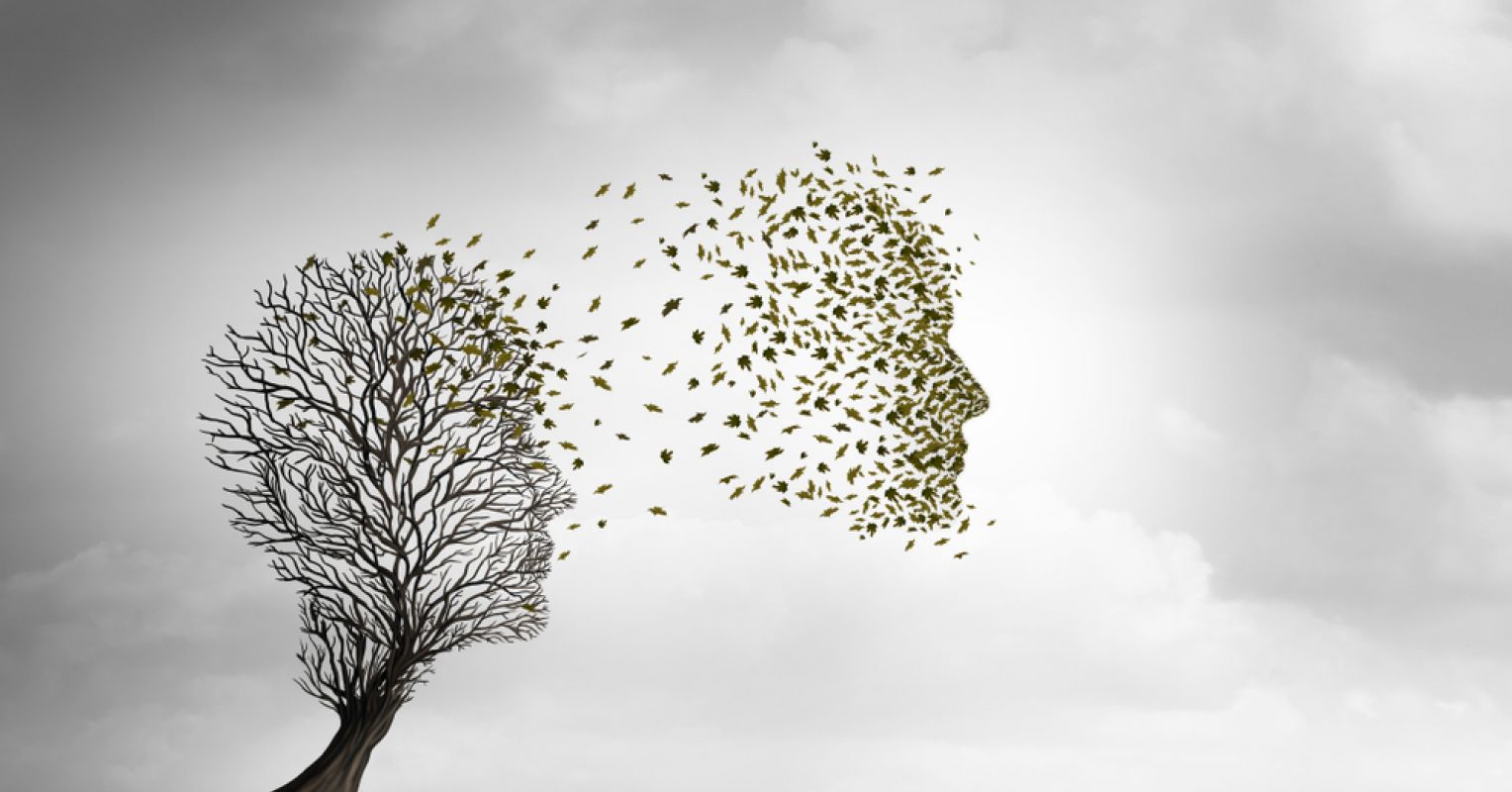 When my husband passed away, I invoked the coping strategies that had served me in the past but were using them at high tension. I have a pretty good adaptation repertoire. Top of my list is finding out what other people have done for me.

I think I’ve read almost every well-reviewed bereavement book. As a psychologist, I wore two hats while reading them – the widow’s mantilla veil and the doctorate’s graduation mortarboard. Some of these books are very helpful in providing a psychological, spiritual, and even common sense perspective on loss and recovery. But there is very little discussion of how the dead continue to live vividly and unmistakably in the minds and hearts of those who lost them.

Many bereavement books tend to be linear. The narrative begins in darkness, moves through struggles, then settles into a kind of serenity. Bereavement books often offer warnings about prescriptions, but prescriptions are irresistible in this culture. We want to know how to do it and we want the directive to be programmatic. My own experience is that grief is idiosyncratic, surprising and above all paradoxical. To live with is to live with contradiction, with duality: the dead are both past and present. They are beyond us and within us.

And they are also present, although perhaps more difficultly, in the interpersonal networks of friends and extended family. My readings did not prepare me for the psychological experience of feeling that I was making my friends a little uncomfortable if I referred to my husband a few times in conversation. Did they think I hadn’t “moved on” enough? Over time, I added new activities and relationships to my already busy life, but noticed that the same awkwardness still occurred when I brought it into our conversation. Moreover, his friends who were very close to him rarely mentioned him. Were they afraid to make me sad? Unlikely, since I was raising him all the time. In family conversations, he was largely absent, and my grandchildren seemed typically frightened by memories of his opinions and pleasures.

After my husband’s death, my sleep became increasingly disturbed and I sought professional consultation with a psychiatrist. It was a rather strange experience. Probably because I was in the field, this very pragmatic and cheerful consultant started talking about her own beliefs that the dead stay very close to us, and that the line between death and life is actually a hair, not a chasm. .

She stopped at one point and asked me if I was in any way bothered by her thoughts. I wasn’t, but I was surprised, and I was also comforted. It was as if she were illuminating a document that was already familiar to me, but that I might not have had the courage or even the energy to open and read. Grief is so paradoxical that while I was stunned by the realization that I would no longer be able to touch or hold my husband, I also felt that he was beside me in spirit.

I think there could be less pain and a stronger embrace of those who have suffered loss if the dead were allowed to be present. Why should this idiosyncratic wonder of a living human being – his whims, his sensibility, his desires and his fixations – fade away? It doesn’t make sense psychologically and I think it’s time for mental health professionals to challenge this very Western, certainly American, and unnecessary perspective.