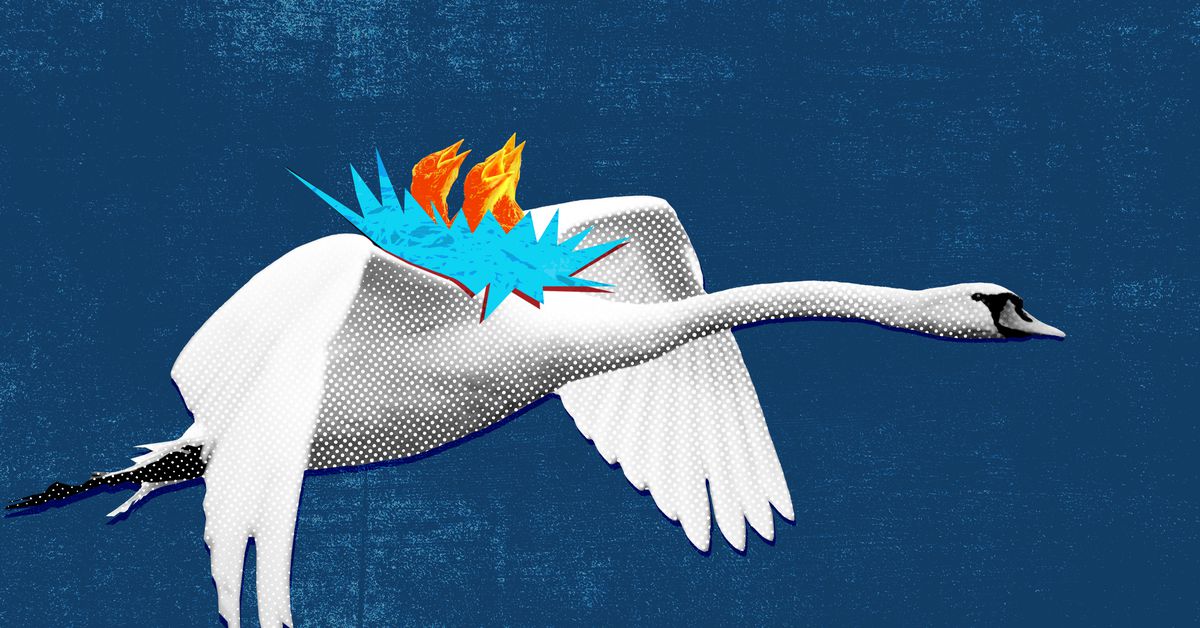 How to live a good life, according to the latest research

Many sociologists, demographers, academics, psychologists, and others are trying to understand the factors that help people thrive. And, of course, what the opposite.

Using controlled trials, surveys, longitudinal studies and more, they take a look at life in America and observe what happens in homes, classrooms and places. of work. Part of a journalist’s job is to go through all of this research to see what people need to know to build happy and successful lives.

As a journalist, I sometimes find it a little overwhelming trying to do justice to the growing body of knowledge about what we can learn from each other or how we can help each other. This year I covered a lot of discoveries – and I left out some very important things too, because I didn’t have time or was looking at something else.

Here are five of the reports that deserved attention that I didn’t have time to cover:

Being part of a religious community offers great advantages, according to a study by the Human Flourishing Program at Harvard University based on several studies they conducted.

In a recent end of year summary published in Psychology Today, Tyler J. VanderWeele, professor of epidemiology at the TH Chan School of Public Health at Harvard, noted the positive impact of participating in a faith community, “including the prevention of depression and suicide. , lengthening longevity, improving marital outcomes, facilitating happiness, meaning, forgiveness and hope.

But he cautions that research does not mean that seeking services should be a “universal prescription.” Rather, the data provides an â€œinvitation to return to community religious life for those who might already identify positively with a religious traditionâ€. Those who don’t should make sure they have other forms of community life, he said.

Women who are kind to themselves are less likely to develop cardiovascular diseaseeven when they have risk factors like high blood pressure, insulin resistance and lower than ideal cholesterol levels, according to a University of Pittsburgh study published in Health psychology.

“Much research has focused on studying the impact of stress and other negative factors on cardiovascular health, but the impact of positive psychological factors such as self-compassion is much less well known, Rebecca Thurston , professor of psychiatry, clinical and translational sciences, epidemiology and psychology at the university, says in written reference materials.

Using tools like meditation that increased mindfulness and self-compassion, women who scored higher had thinner carotid artery walls and less plaque buildup than those who scored lower. These indicators are risk factors for heart disease, including heart attacks and strokes, even years later.

The results were held together when researchers controlled for behaviors and other psychological factors like level of physical activity, smoking, and symptoms of depression.

Student debt “is increasingly used to discourage marriage and maternityEven though people with a college education are now the most likely to marry, compared to those with less education, according to a research paper published earlier this year by the Council on Contemporary Families.

The comprehensive study by Arielle Kuperberg of the University of North Carolina Greensboro and Joan Maya Mazelis of Rutgers University-Camden, published in Sociological survey, found that more than three years after graduating from college, only 9% of former students had fully paid off their loans, although far fewer were living with parents or roommates or working jobs they didn’t like , compared to those who expected this to be their story.

â€œOnly 41% of graduates with loans ended up using these strategies between graduation and our 2020 follow-up interviews,â€ the duo wrote. â€œAnd while almost 32% of students planned to delay the kids until their loans were paid off, only 20% of graduates with loans we surveyed said they did, while 18% said they did. ‘they were delaying the wedding. “

Many said they took out loans in the hope that their degrees would get them better jobs, which only 21% of graduates said actually happened.

The researchers concluded that student loan debt combined with the economic challenges caused by the COVID-19 pandemic is preventing “many from forming the families they would like to have,” among other impacts.

It should be noted that student loan debt collection has been temporarily suspended during the pandemic. But the debt remains.

Stressful life events during childhood are important factors in a child’s well-being and can have lifelong effects on that child’s mental or physical health., according to a data information by the National Center for Health Statistics.

Stressful life events include witnessing or being the victim of abuse or neglect, seeing violence in your community, or living with someone who abuses drugs or alcohol or who has a mental illness. Another example of a stressful life event is the incarceration of parents.

The authors of the brief, Heidi Ullmann, Julie D. Weeks and Jennifer H, Madans, all with doctorates, found that in 2019, nearly one in 14 children was a victim or witness of violence in their neighborhood. Exposure increases with age, from 5.6% for children 5 to 12 years old to 8.5% for children 13 to 17 years old.

Almost one in 10 children had lived with someone with an alcohol or drug problem. Among 13-17 year olds, the proportion was more than 1 in 8. It was less common in large central metropolitan areas than in rural communities.

The researchers concluded that “understanding socio-demographic disparities in stressful life events in children can inform policies on prevention and support initiatives.”

The researchers noted that remote working has proven that many families don’t have to live in urban centers to work. And fewer people say they would choose city life, compared to before the pandemic.

In the nationally representative survey of nearly 10,000 American adults, the share of adults who say they would like to live in urban areas fell to 19%, from 23% before the pandemic. Those who prefer the suburbs fell from 42% to 46%.

Almost a third say it’s important to live in a place with a strong sense of community – “especially the case among those living in rural and urban areas,” the Pew report said. But it is especially important to “live in a good place to raise children” (58%).

A growing share also says affordable housing is a major issue in their area, at 49%. This is an increase of 10 percentage points compared to 2018.

Experts have repeatedly told Deseret News that there are many ways where people want to live that go beyond families, impacting the economy, where schools are built, where businesses are built. ‘install and more.

In case you missed it

Here are some of the family-focused research we covered in 2021:

A blue Christmas? Take the time to grieve and understand what you need, says psychologist