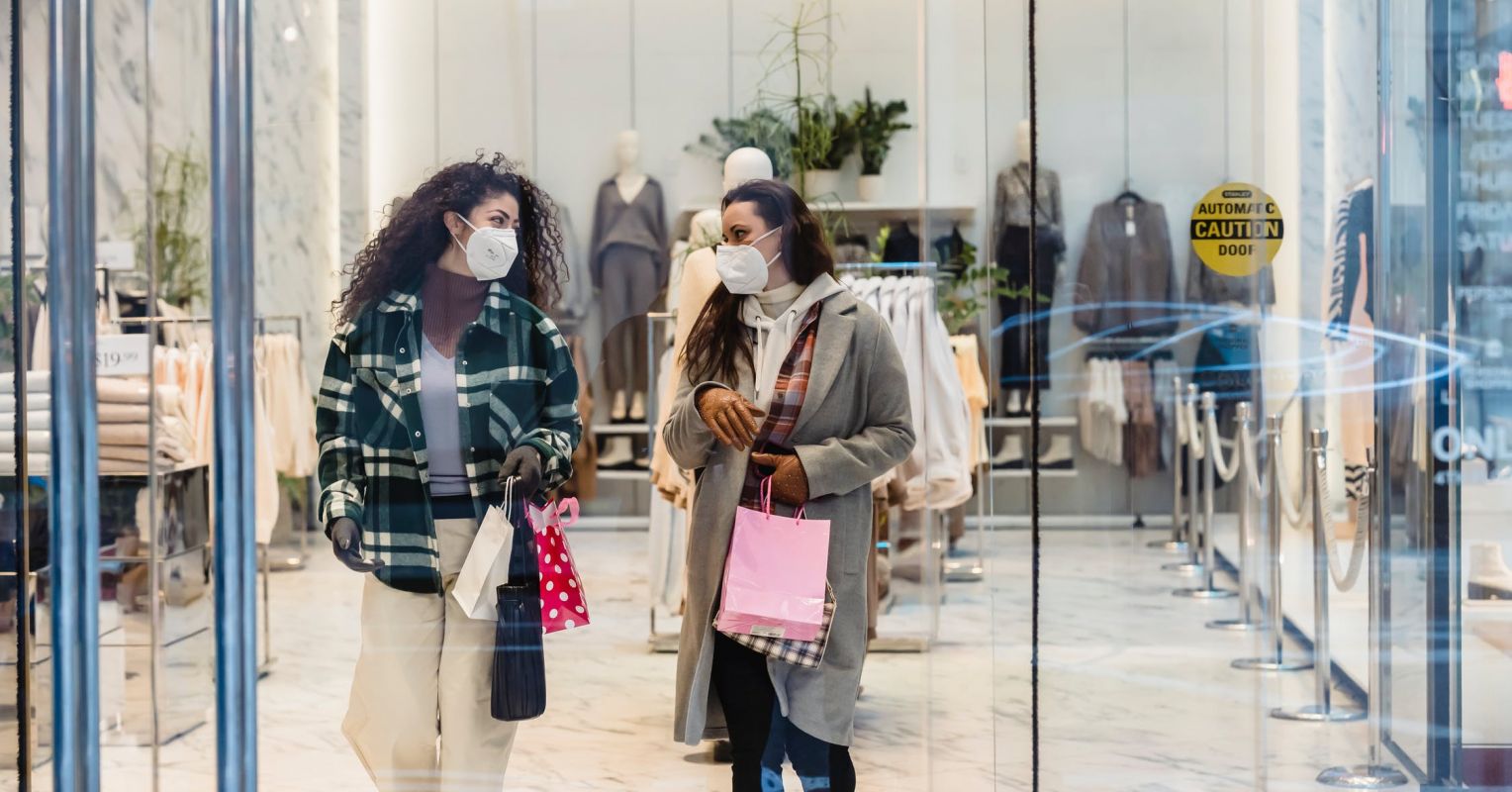 How willing are we to protect others?

How can we use science to encourage vaccination and promote behavior change?

Researchers around the world are rushing to understand the threat facing the new COVID variant, Omicron. At the same time, preventative measures are being taken to save time and determine how worried we should be before the virus spreads. In the United Kingdom, this includes the compulsory wearing of a mask on public transport and booster vaccinations. To encourage people to comply, governments have asked us to “protect others” as well as ourselves.

However, research shows that our willingness to help others depends on how “expensive” we perceive it to be. We reflect on research in psychology that helps us understand how people choose to help others and how we can encourage behavior change.

Using Science to Understand Choices: Is It Me or You Might Be Hurt?

There are many ways to help other people with different costs or risks required. For example, we may forgo having a good meal in a restaurant to avoid risking the health of others if there is a chance that we have the virus, or we may choose to risk our own health to bring food to. someone self-isolating with symptoms of COVID. What determines the choices we make in these contexts?

A study measured how much money people will sacrifice to reduce the number of painful electric shocks given to themselves or an anonymous stranger. Two participants came to the lab and underwent a pain threshold procedure in which they underwent a series of painful electric shocks to determine their pain tolerance. They were then randomly assigned one of two roles, a “decision maker” or a “receiver”.

The decision maker had to choose between two options which differed in the amount of money he could earn and the number of electric shocks that would be delivered. Basically the money was always for the decision maker, but the electric shocks were either for the decision maker or for the anonymous receiver. The researchers found, surprisingly, that people were much more willing to sacrifice money to protect others than they were to stop harming themselves. This suggests that people are willing to sacrifice their own gains if it protects others from harm.

However, another group of researchers conducted a similar experience but changed it so that the decision maker always takes the shocks and he or the receiver gets the money. When framed in this way, people seemed to care more about themselves. They weren’t as willing to give themselves a shock to give money to another person. These results suggest that people can be of help, but if you have to be harmed yourself, you care less about helping others.

Using Science to Change Behavior: What Are the Benefits for Me?

So how can we change behaviors so that people are more willing to help – and in the context of the pandemic, to encourage people to wear masks, get vaccinated and take reminders when offered? ?

A strategy already used in countries around the world is to offer rewards for vaccination. In the United States, Krispy Kreme handed out free donuts, and one state held a lottery with a million dollar prize for those who had proof of vaccination. From a psychological research perspective, this makes sense. If we make the behaviors seem cheaper to us, we are more willing to adopt them. But does research support the impact of incentives?

A recent study published in the journal Science have shown that monetary incentives have actually increased uptake. Researchers conducted a rigorous randomized controlled trial in Sweden that assigned people to different groups who received a small cash reward of around $ 24 or nothing. Those in the cash reward group were about 4 percentage points more likely to get the vaccine than the control group.

Using Science to Change Behavior: What Are the Benefits for Our Community?

Another strategy might be to focus on the benefits for others, instead of increasing the value of actions for ourselves. Some research suggests that framing messages in altruistic terms – to “protect others” – might help. In fact, the Monetary Incentives study also compared a group that received a “social” behavioral boost where they were asked to write down four people who might benefit from the participant’s vaccination. The authors observed a positive effect of 2.2 percentage points on vaccination intentions, but it was not statistically significant and the impact on actual vaccination rates was even less (1.4 percentage points).

These studies suggest that it may be essential to take a close look at whether to highlight protective behaviors as helping ourselves and / or others to reduce the impact of the pandemic. As Dr. Rochelle Walensky director of the United States Centers for Disease Control and Prevention recently commented on how to end the pandemic: “I think a lot of it depends on human behavior.”