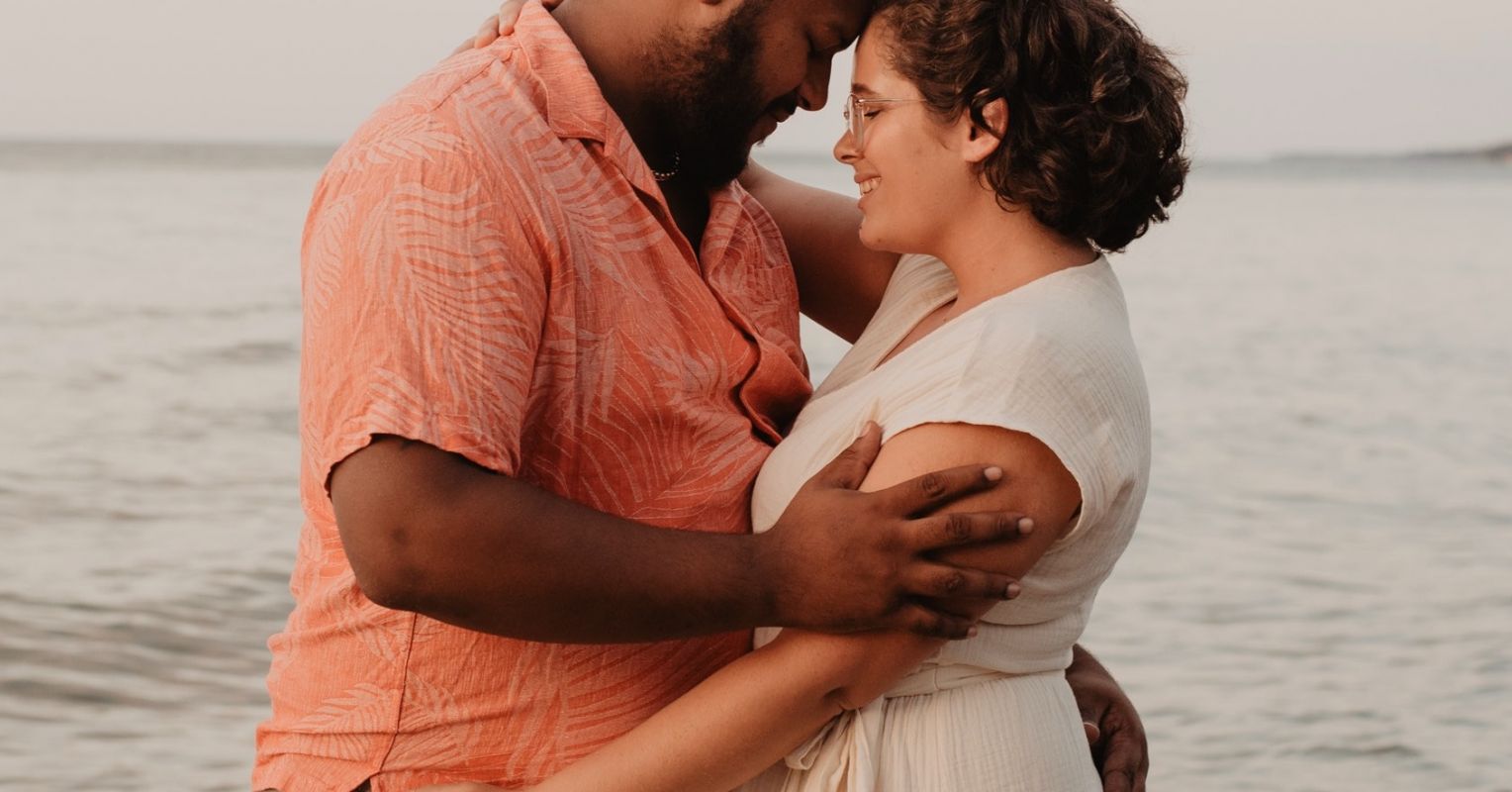 Hugs have been shown to decrease stress and positively affect physical health in several ways, including lowering blood pressure. However, scientific studies on how it affects psychological well-being are scarce. A new study, now published in the scientific journal Nonverbal Behavior Diary (Packheiser et al., 2022), therefore focused on investigating the relationship between hugs and general life satisfaction and daily mood. (Disclaimer: I was one of the authors of this study.)

My co-authors and I used a research method called “Ecological Momentary Assessment” (or for short: EMA) on 94 adult volunteers. EMA means that the volunteers were not invited to a lab and tested there, as in many traditional psychological studies. Instead, they received an online link to a short questionnaire about cuddles, mood and life satisfaction every day for a period of one week. This method is believed to more realistically capture everyday behavior compared to lab tests, which put people in very artificial situations.

Our research team came up with several new ideas about hugs, including:

On average, study participants hugged about six times a day, but there were huge differences between people. While some people never kissed, the participant with the most hugs had 150 hugs.

Interestingly, the day of the week had a statistically significant effect on the frequency of hugs. The most hugs occurred on Saturday (around 10) followed by Sunday (around nine hugs). The fewest hugs occurred on Mondays, Tuesdays, and Wednesdays (about four each), while Thursdays and Fridays were in between (about six hugs).

2. Four is the magic number.

The research team also looked at how many people each person hugged per day. A high number of hugs can be obtained by hugging one person very often or by hugging several people several times.

On average, people hug about four other people a day. Again, the differences between people were huge. Some people hugged no one during the seven-day study period while one participant hugged up to 110 people.

Again, there was a day of the week effect. People hugged about six people on Saturdays and five on Sundays, but as few as two people on some weekdays. This probably reflects the fact that we have more time to meet friends and family on weekends than during the week.

The research group also studied the association between hugs, mood, personality and feelings of loneliness. We found that people who hugged generally had a more positive mood. They also felt less alone than people who kissed less.

It is important to emphasize that the study could not determine the causality of these effects due to the correlational study designs. So hugging may lead to a more positive mood, but it could also be that people who are generally in a better mood are more likely to be hugged by others.

Regarding personality, there was a negative association with neuroticism, a core personality trait that reflects problems processing negative emotions and a tendency to show feelings of anxiety, depression, fear and anger. , among others. Less neurotic people hugged each other more.

One of the most intriguing findings from the study came from an analysis that included relationship status. My co-authors and I investigated the association between hugs and general life satisfaction, but found no significant effects for the direct association.

Asked why this effect is on social media, the study’s first author suggested that in couples there may be a generally higher amount of positive touch, so a hug may not add much more. This, however, was not analyzed in the study.