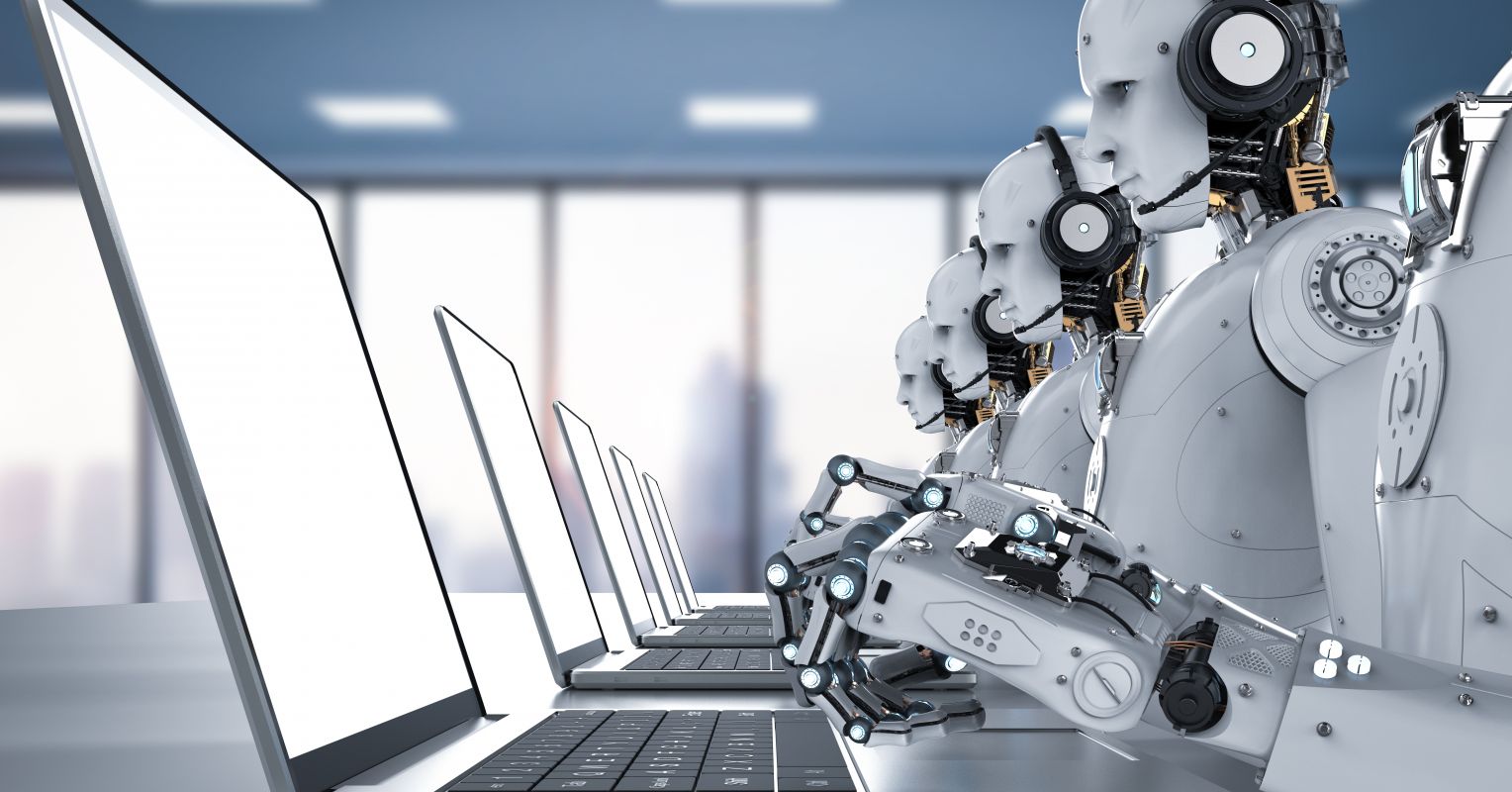 Humans Are Not Data Points – Why Modern Medicine Is Hurting Us

There is extensive basic science and clinical research documenting effective treatments for chronic mental and physical illnesses. Most of them have not entered clinical care and our chronic disease burden continues to grow. In fact, much of what is done is not only risky, based on faulty data, and costly, but seriously harms people (you).

Basic science research reveals that chronic mental and physical illnesses are caused by common problems occurring at the genomic (DNA) and mitochondrial (energy generators in every cell) level, the most fundamental components of the evolution and maintenance of life. The problem is that a lack of communication between knowledge silos and clinicians prevents the application of critical concepts in the clinical domain.

Exposure to chronic stress (threat) is catabolic (fuel consumption) and inflammatory (tissue attack). This is why “stress kills”.1 The variables are the intensity and the duration of the stress. Sources of threat come in an infinite number of forms and can be real or perceived.

Here is a short list of symptoms, diseases and medical conditions caused by exposure to chronic stress:

You may be wondering how so many different symptoms and disease states can be linked by a common cause. This is because under a heightened and sustained threat physiology, every cellular and organ system reacts in its own way and eventually breaks down.

Each of us is unique

Chronic disease is a complex problem affected and defined by many individual variables. It will not be solved by information obtained from prospective clinical trials on ill-defined patient groups. There are several reasons for this problem.

Trauma of all kinds is linked to a higher risk of suffering from chronic diseases.2 It’s worse when the trauma occurs in childhood because it alters brain structure and causes long-term elevations in inflammatory markers. However, chronic adult trauma, bullying, or living under societal threats also keeps him in an activated state of threat.3

There is at least four patient scenarios that affect its ability to heal.

1. Willingness and ability to engage – Since the greatest predictor of a positive outcome is the willingness to commit and take responsibility, any clinical study should start here. If people can or want to engage, will they heal? It seems to happen consistently, and we’ve seen hundreds of patients recover, as evidenced by many powerful testimonials. This group needs to be clearly defined, and then various clinical interventions can be evaluated and refined through ongoing research. The “stages of change” questionnaire is a validated tool for sorting out.4

2. Emotional inability to engage – Some people have been through so much trauma that they have developed significant mental illness and/or lack the ability to deal with incredibly unpleasant emotions. They are in a mental state of survival. Eighty-six percent of chronic pain sufferers referred for outpatient psychiatric care are so frail they cannot commit.5 This is a major reason why traditional psychotherapy is not very effective in treating chronic pain. There are ways to bring these people into a better state.

3. I don’t want to commit – Angry/frustrated. This group is perhaps the toughest as they are so angry that they won’t commit to anything. Anger is a hyperinflammatory metabolic state that makes the neocortex (thought centers) less active and the survival midbrain becomes very active. In other words, angry people cannot think clearly and process new information. Activated physiology blocks the will to engage.

There are many approaches to getting them back “in line”, but it’s unclear which is the best approach for any given person.

4. Lack of resources – There are other barriers to learning new skills. They include illiteracy, low level of education, no access to computers or lack of skills, low IQ, poor access to healthcare, poverty, chaotic family situation and anything that causes a constant state of threat (stress).

We are not going to be cured of the data gleaned from randomized clinical trials on general populations. Each person is “programmed” by their entire past up to the present moment and is infinitely unique. It’s a bit unclear how modern medicine has strayed so far from treating each person individually.

The complexity of chronic diseases, the uniqueness of each person and circumstances, and the need to address multiple factors simultaneously make it impossible to obtain meaningful data from prospective randomized studies in large, ill-defined groups. The basic foundation of our “data” is deeply flawed.

We need to think differently, because current approaches are not only ineffective but compound the problem of chronic disease. The “data” did not help us heal. In fact, physicians, by focusing more on data (which they may not realize is so flawed), have become more detached from their patients as they continue to deliver ineffective care. . Many caregivers and patients are frustrated by the lack of success and have given up somewhat.

Research has shown solutions for specific symptoms, but it hasn’t helped doctors deal with a person’s complexity and medical condition.

This quote from Dr. Francis Peabody in 1927 gets to the heart of the matter.seven

Disease in man is never exactly the same as disease in a laboratory animal, for in man disease affects and is affected by what we call the emotional life. Thus, the physician who attempts to care for a patient while neglecting this factor is as unscientific as the investigator who neglects to control all the conditions that may affect his experience.

We now know that emotions reflect a person’s physiological state. Peabody was well ahead of that time. In 1927, he worried about the intrusion of technology into the patient-doctor relationship.

Big data hurts us all because it’s not granular enough. Not only does the burden of chronic disease continue to grow, it also cripples our society, both financially and emotionally. “Traditional medicine” not only actively promotes ineffective, risky, expensive and ineffective treatments, we also hurt the people who trust us.

Chronic diseases can be resolved by applying a systematic approach that creates an alliance through which patient and provider can heal. Humans are not data points. The “data-driven” base of care is deeply flawed. Is it any wonder that the burden of chronic disease continues to crush us financially and emotionally?

“It’s a toxic way to raise your children”

The science of burnout and stress