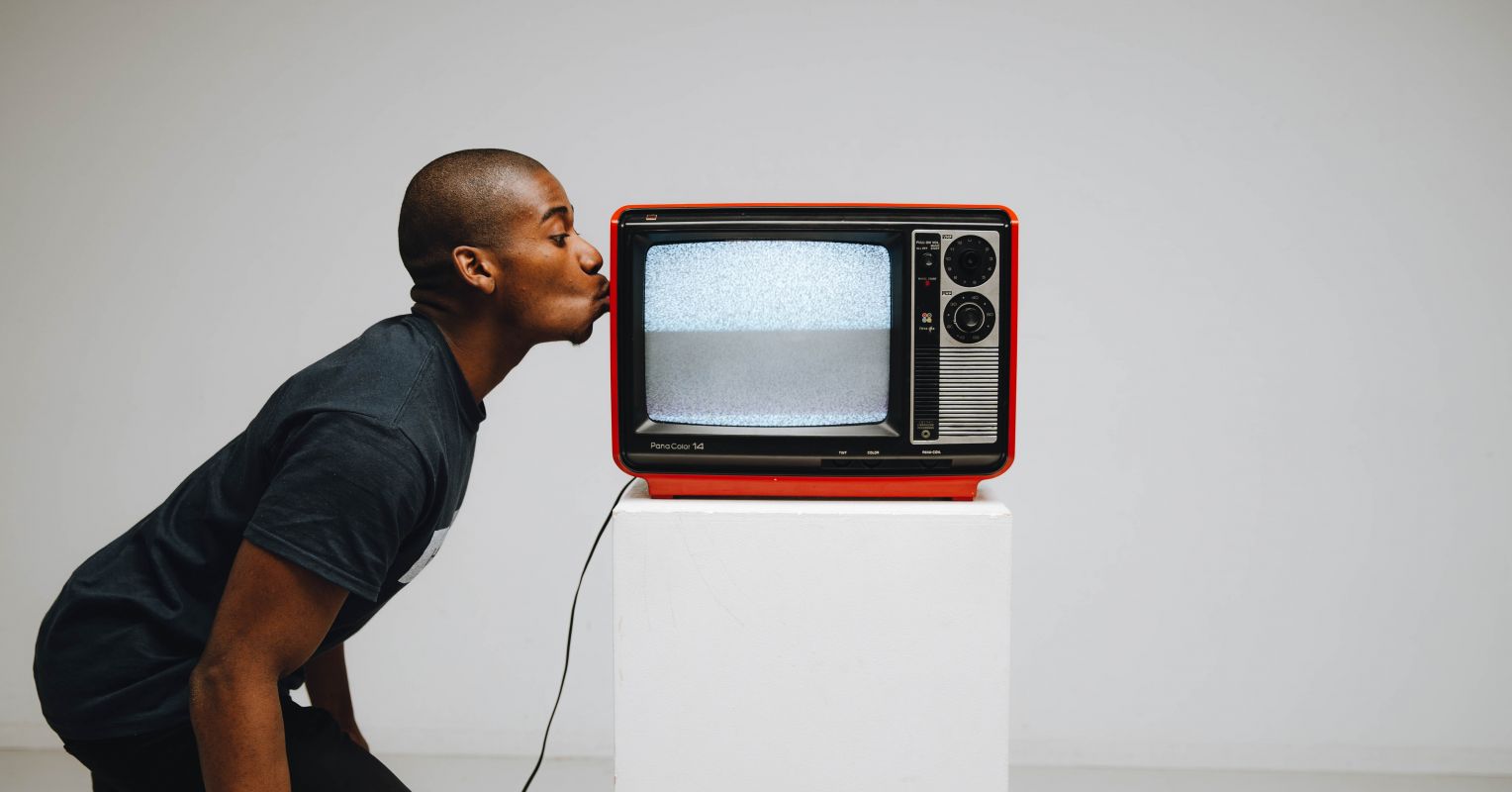 Love is blind is one of many dating shows on Netflix hosted by celebrity couple Nick and Vanessa Lachey. Single men and women “meet” in adjoining rooms where they can hear each other but not see each other. If the couple get engaged, unseen, they will meet in person. They then have 30 days up to and including their wedding day to decide if they will get married.

Is it possible to find lasting love in this strange way? What can science tell us about which couples are most likely to stay together if they say yes? Can we already identify the couples likely to be heading for disaster?

Is love blind? Well not really.

Researcher Robert Sternberg has suggested a triangular theory of love involving: commitment, passion and privacy. Passion is directly related to the physical attraction. Passion sets the stage for intimacy and leads to increased, focused energy Warningand goal-oriented behavior intended to win over your partner.

The final part of the triangle is commitment: a social contract that binds you and your partner together with the responsibility to care for each other’s well-being and that of your offspring.

On Love is blind, people become emotionally intimate with a stranger and commit to marrying that stranger – who they may or may not feel physically attracted to when they meet in person. If Sternberg’s triangular theory is to be believed, without the physical attraction that leads to passion, there may still be a component of physical intimacy that some of these couples lack.

(Unfortunately, that doesn’t bode well for Cole and Zanab.)

Is love based on science or convenience?

Which couples are more likely to stay together? Those with the most oxytocin.

A 2012 study found that the level of oxytocin at the start of a romance accurately predicts couples who were still together after six months. Even more intriguing is that couples with higher levels of oxytocin also used more mature coping skills within their relationship.

What are the best coping skills for managing conflict in your relationship?

High levels of oxytocin are also associated with greater optimism on the current and future state of the relationship. Which makes it more likely that relationship cheerleaders Alexa and Brennon and Raven and SK will still be together when the reunion episode airs.

Which couples go to disaster?

Well, the easiest way to predict disaster is to look to the Four Horsemen of the Gottman Institute: the best empirically-supported sign that the end of a relationship is near.

What are the Four Horsemen?

So what does this tell us about our hopeful potential cast of newlyweds and their likelihood of a future that includes all Happiness what did they expect?

Unfortunately, Gottman’s Four Horsemen has me very worried about Colleen and Matt’s future. On several occasions, Matt puts his things away and declares his intention to leave when he feels vulnerable (stonewalling). And even when the two make amends, Matt seems unable to acknowledge the huge role his own insecurities and volatile emotions play in their relationship.

Are we all blind in love?

Ultimately, one of the reasons this show is so popular is that despite the atypical circumstances in which these couples meet, we can all relate to falling in love and the other person not loving us. back in the same way as us. need them. And since none of us are quite sure what to expect when we start a relationship with something new, we could say that we all fall in love a bit blindly.

A week of a Yale psychologist in Austria with Ukrainian refugees