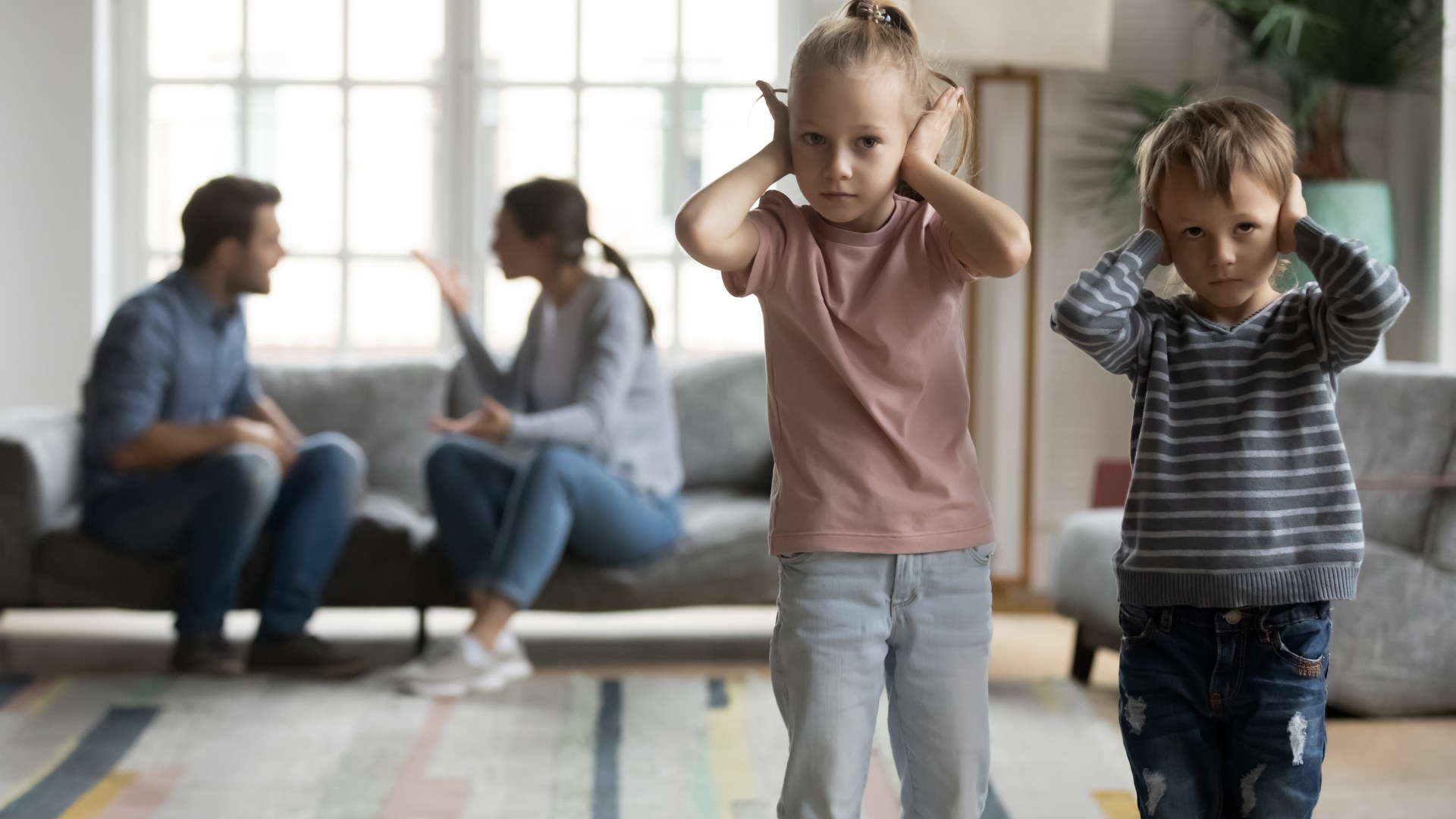 It is arguably one of the hardest things a person can go through – as a parent or as a child.

But if you’ve separated from your partner and are considering a divorce, there are some key steps you can take to make the process easier for your children.

Child psychologist Vincent Papaleo spoke to Maggie Dent on the latest episode of his Ask Me Anything podcast about the impact of divorce on children and the things he has learned throughout his career that can help people going through a marriage separation.

“A nine-year-old girl said to me, ‘My mom and dad don’t understand. I’m half my mom and half my dad and when they fight I feel like the two halves of who I am are in conflict and I can’t feel whole,” he began. .

“The enormity of this statement is breathtaking.

“And that’s so true. I’ve shared this anecdote with so many young people I’ve seen and they say, ‘That’s exactly how I feel, I feel like the person I am is broken and divided” – and that’s what we want to avoid.”

It boils down to one main factor – limiting the “level of conflict between parents and children’s exposure to that conflict”.

And inside of that are three key points that Papaleo has come to know as common issues children suffer from during their parents’ divorce.

First, “they don’t want to hear their parents’ story.”

Second, “they don’t want to carry messages between their parents or be responsible for their parents’ communication.”

“A lot of kids I see say their parents are constantly confusing them, constantly telling their contradictory stories, talking negatively and badly about each other,” he explained.

“And for children, it creates unreasonable tension and conflict.

“The overwhelming social science research is that the only predictor of a child’s post-separation level of adjustment is the level of conflict and their exposure to that conflict by their parents.

“So it’s our job to protect them and in my world I think one of the best indicators of parental confidence is the parent’s ability to think about their child’s needs and have a good relationship with the other. relative.

“Make decisions through your children’s eyes – do what’s best for them.”

For many people, talking with their children about their divorce is an incredibly difficult hurdle to overcome.

But Papaleo also had advice on how to handle that as well.

“Trying to choose the right words can seem extremely difficult,” he said.

“According to the age of the children, I observe that you want to say a little less, not a little more.

“Don’t give complicated, detailed and lengthy stories and dialogues about why you’re breaking up – instead give factual – ‘Mom and I, Dad and I had a hard time, you can see we didn’t have on , we have not been friends, we have decided not to live together anymore and we are going to separate.

“No ‘we want to remind you how much we love you and you’ll be fine’, because that gets lost in the narrative.

“It’s still an important conversation to have, but in this first installment, it’s so important to have less information that the kids can take away from the main message.”

And keep an eye out for some warning signs if you’re worried your child isn’t adjusting well to your divorce.

“Elementary-aged children often display quite transparent behavior that they don’t adapt to, and it’s usually seen quite easily by the people around them,” he said.

“Teenagers are a more complicated group, especially when it comes to loyalty – their understanding of separation and its circumstances is quite different.

“They can think about thinking, they can imagine how other people are feeling, they can have a view of their parents’ behavior and they will have a judgment about it.

“And depending on how their peer group works, that can be really supportive or it can actually expose them to some pretty big problems.”

ART Inc. paints a new picture of the arts for children in Peoria