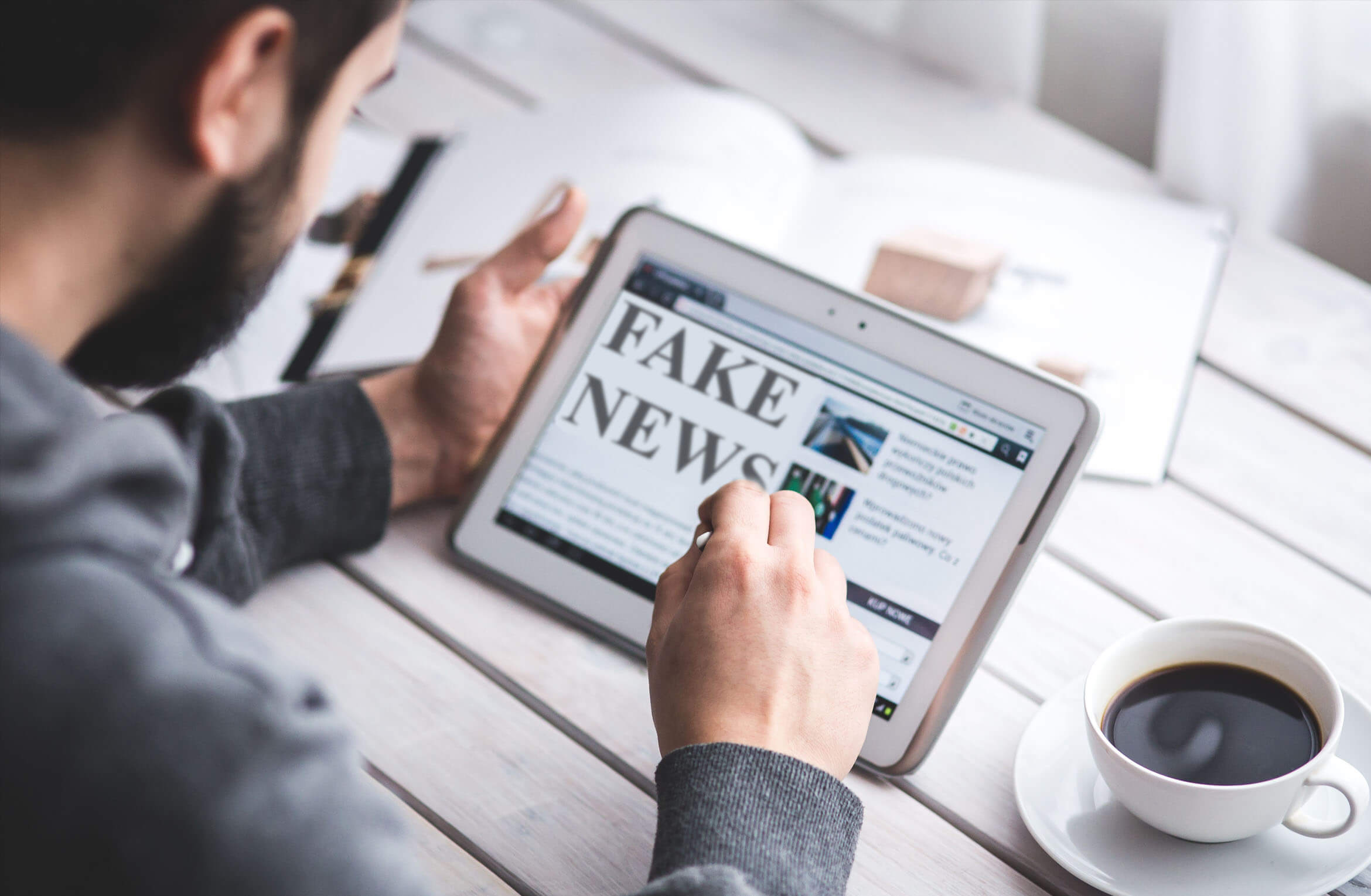 According to a new study published in Bulletin of Personality and Social Psychology. The new study provides evidence for a causal link between intellectual humility and a desire to investigate political misinformation.

Intellectual humility refers to the ability to recognize the limits of one’s knowledge and to accept the possibility of being wrong. People with a high level of intellectual humility tend to be less hostile toward sociopolitical rivals and more motivated to learn new information. The authors of the new study wanted to examine whether the trait could help fight misinformation.

“We are interested in this subject for two reasons: first, political misinformation is an issue that contributes to political division. Therefore, it is important to better understand what predicts people who choose to investigate the information they encounter. Second, it replicates and further clarifies findings we reported in a paper last year,” said study author Jonah Koetke, a graduate student at the University of Pittsburgh.

Koetke and his colleagues conducted a series of three studies to investigate the relationship between intellectual humility and willingness to investigate politically charged headlines.

Koetke and colleagues found that those surveyed tended to report that the true title was much more accurate and the false title was much less accurate, compared to those in the control condition. This was true even after controlling for participants’ attitudes toward Donald Trump and the Jan. 6 Capitol Riot.

“We’ve found that investigating misinformation (fact-checking, examining other viewpoints, etc.) seems to be an effective and quick way to increase our accuracy when viewing articles online,” Koetke said. at PsyPost.

Participants who scored higher on a measure of intellectual humility reported a higher likelihood of engaging in inquiry behaviors. This was true for ideologically concordant and discordant titles.

For their third study, Koetke and colleagues sought to test the causal relationship between intellectual humility and investigative behaviors by conducting a randomized experiment with 315 participants.

In the experimental condition, participants answered three seemingly obvious scientific questions that are often answered incorrectly. (For example, one question was “Which mountain peak is farthest from the center of the Earth?” Most people say Mount Everest. But the correct answer is Chimborazo.) They then wrote why it is normal to recognize the limits of his knowledge. .

“Intellectual humility, or the awareness that our knowledge may be wrong, can play an important role in combating political misinformation. So it’s important to be humble in our own knowledge,” Koetke told PsyPost.

The researchers controlled for a number of variables – such as education, open-mindedness and political orientation – that could potentially influence the relationship between intellectual humility and willingness to investigate headlines. But as with any study, the research has some limitations.

“A major caveat is that these studies were all conducted in a controlled setting,” Koetke said. “Therefore, future research should seek to replicate these findings in the real world.”

An introvert? Here’s Why You Could Be a “Natural Psychologist”